Professor and senior physician Lars I Eriksson at the Department of Physiology and Pharmacology receives the Franz-Koehler Inflammation Award 2022. Lars is awarded the prize for successful research into the pathophysiology, prophylaxis and treatment of inflammatory conditions in perioperative medicine. 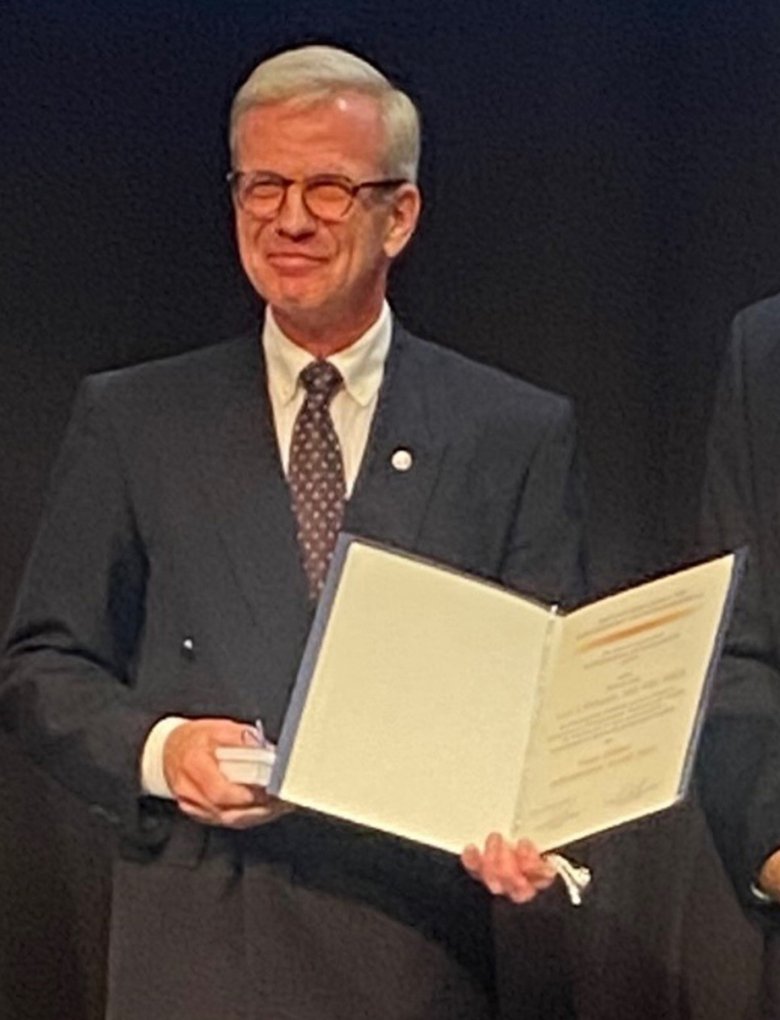 Lars, can you tell us how it feels to have received the award?

– I am very happy and grateful for the award and for the good cooperation with other groups and competencies that have been built up over many years. It is important to emphasize that research is based on teamwork, which is a necessity for reaching new and better knowledge in depth and in detail.

What is your research mainly focused on?

– In some patients, a routine surgical procedure can unfortunately lead to long-term disturbances in cognitive ability, which in some isolated cases can become permanent. For many years, using experimental and clinical methods, we have mapped in detail the mechanisms that control and regulate this serious complication after routine surgery. Here, we have been able to show that the inflammatory response to surgery played a central role in the emergence of cognitive disorders, something that was also shown to be intimately connected to neuroinflammation and the individual regulation of inflammation..

How has your research in general affected patients?

– We will be able to better identify patients at risk and, with newly acquired knowledge of the mechanisms, implement new ways to prevent this complication.

– The prize was awarded via a ceremony during the German Society of Anesthesiology and Intensive Care (DGAI) meeting in Berlin on 14th September, where I also gave the Franz-Koehler Inflammation Award Lecture prior to the Opening Ceremony.