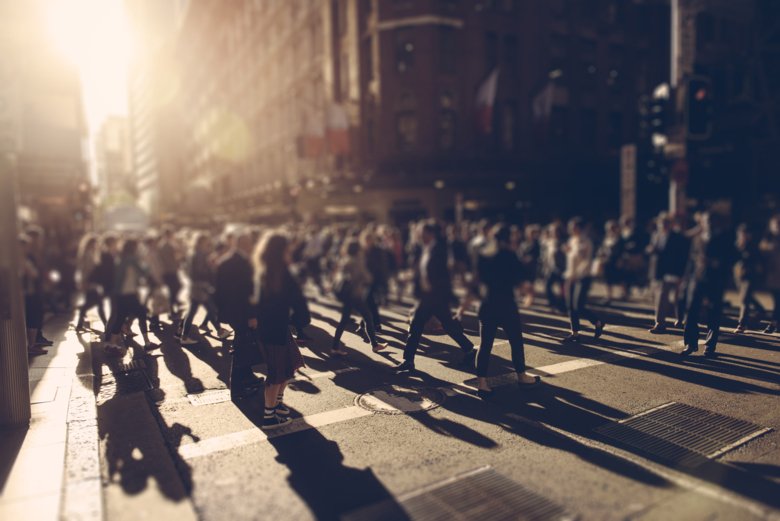 Using a large transfusion database, with data going back to the 1960s, researchers at Karolinska Institutet have been able to identify 44 donors and 1,180 transfused patients likely to be infected with hepatitis C, who are still alive and who remain undiagnosed. 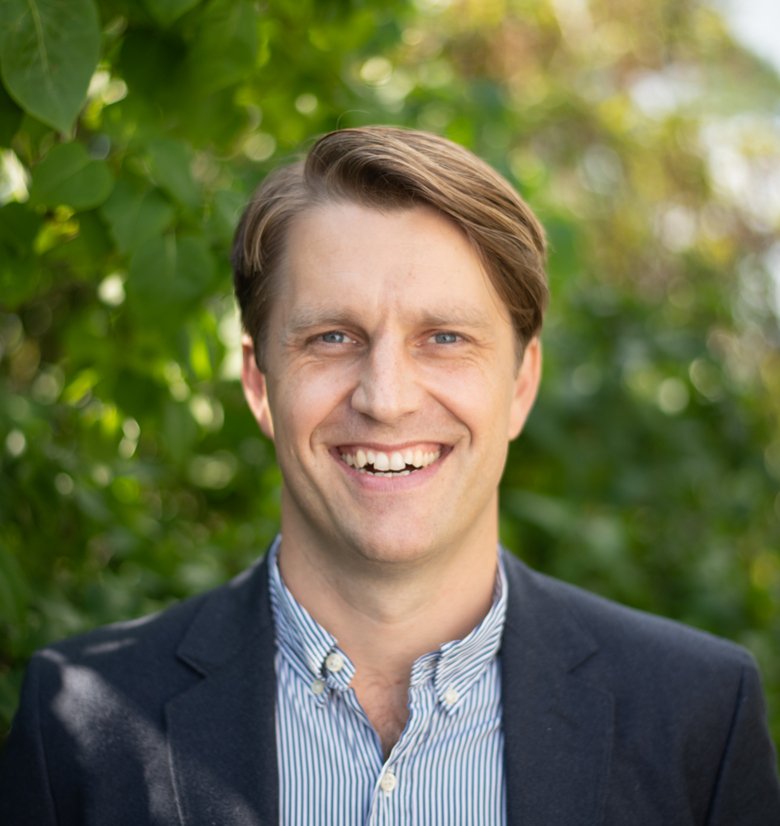 Many patients who received blood transfusions between the 1960s and 80s were infected with the hepatitis C virus. Thankfully, after blood donor testing was implemented around the year 1990, infection risks all but disappeared, but many previously infected patients have never been traced.

The hepatitis C virus, which causes inflammation of the liver, sometimes leading to liver failure or cancer. Large numbers of patients were infected with hepatitis C through blood transfusions. Thankfully, these risks were all but eliminated when testing of blood donors was implemented around the year 1990. Although many previously infected patients have been identified, large numbers of patients are likely unaware that they are infected.

In this study, researchers at Karolinska Institutet and the Swedish Public Health Agency, used data from a large Swedish database of blood donors and transfused patients, with data going back 1960’s. Using a combination of statistical techniques, they identified 1,180 transfused patients and 44 blood donors who are likely to be infected with the hepatitis C virus and who remain alive and undiagnosed. Importantly, the researchers found no evidence that the hepatitis C virus was transmitted after 1991.

“The findings are mostly expected,” says Gustaf Edgren, Senior Researcher at the Department of Medicine, Solna, Karolinska Institutet, “but we were a little bit surprised by the large number of patients.”

The researchers now plan to contact the identified patients and donors and offer them testing and if they are found to be infected, to ensure that they are offered treatment.

The research was funded by the Swedish Public Health Agency and the Swedish Research Council.