This year’s silver medals are awarded to professors Kristina Alexanderson and Roland Möllby. The medal recognises excellent efforts to support the activities of Karolinska Institutet and is awarded at the Diligence and Devotion ceremony. 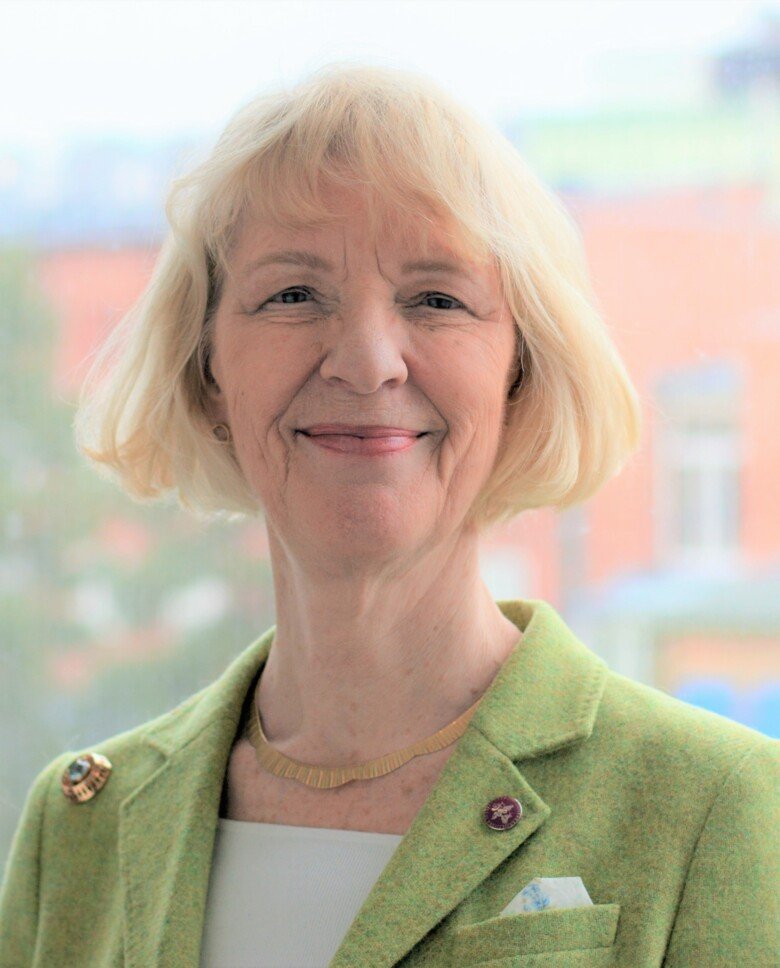 Kristina Alexanderson, professor of social insurance at the Department of Clinical Neuroscience is awarded the medal for her excellent contribution to the development of social insurance research and competence at KI. She has placed KI firmly on the map as a leading university in the field, nationally as well as internationally.

Professor Alexanderson has developed an interactive partnership with clinics and other central actors in the field and has sat on several government commissions as an expert. She works closely with the Ministry of Health and Social Affairs.

In addition to this, Professor Alexanderson has an extensive international presence and has played a key role in placing scientific research in the field of insurance medicine on the map. During her years at KI she has also developed and run Master’s courses on insurance medicine, mostly for specially trained doctors. 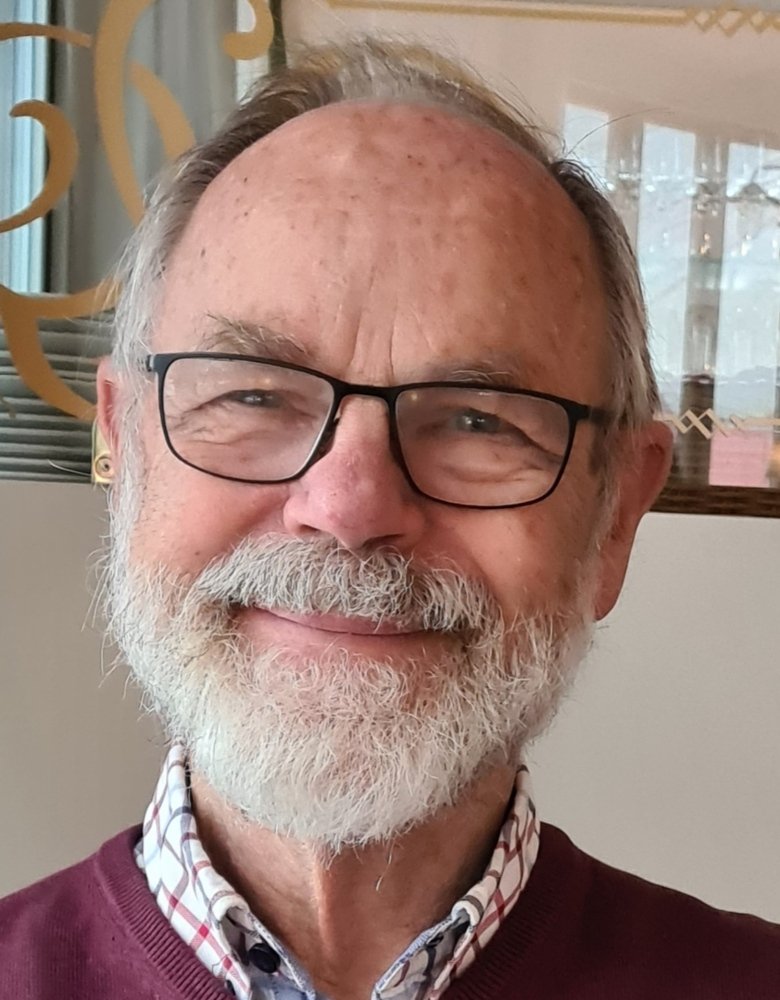 Roland Möllby, professor emeritus at the Department of Microbiology, Tumour and Cell Biology (MTC) is awarded the medal for his excellent work over several decades building up KI’s biosafety standards to the high level they now maintain. This has been a foresightful and incredibly valuable pioneering endeavour that has impacted not only KI but also biosafety in Sweden and around the world.

Professor Möllby’s interest in biosafety was piqued at the National Bacteriological Laboratory  (later the Swedish Institute for Communicable Disease Control), where he was placed in charge of laboratory diagnostics of particularly infectious bacteria in Sweden in a special “risk laboratory”. Since then he has been the Swedish representative on the WHO’s Biosafety Advisory Group and led the drafting of the first Swedish Work Environment Authority regulations on biosafety in the laboratory.

When the MTC was instituted in 1993, Roland Möllby was chairman of the department’s work environment committee, a post he held until 2015. He also developed a computerised knowledge check for laboratory safety for all new employees through KI’s Environment and Security Unit; it is now used across KI, including at Biomedicum.