KI researchers on the Nobel Prize in Chemistry: “Wonderful and not at all unexpected” 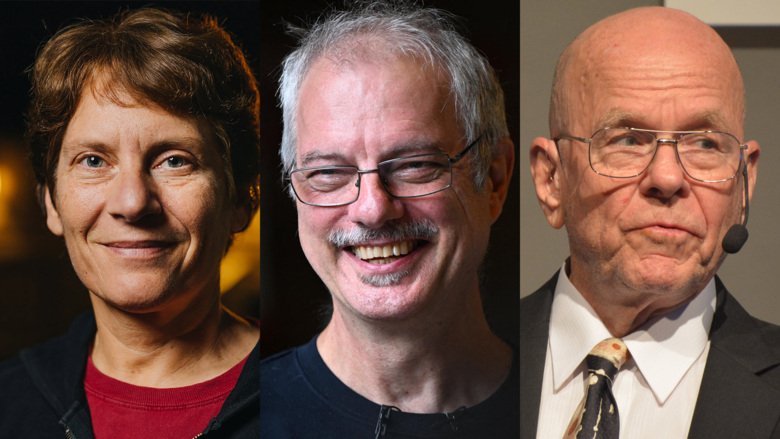 The Royal Swedish Academy of Sciences awarded the 2022 Nobel Prize in Chemistry to K. Barry Sharpless, Morten Meldal and Carolyn R. Bertozzi for the development of click chemistry, a quick and efficient way to build molecules. Several KI researchers use the technology in their daily research, one of which has co-authored a study with one of this year's prize winners. Here, they comment on the prize. 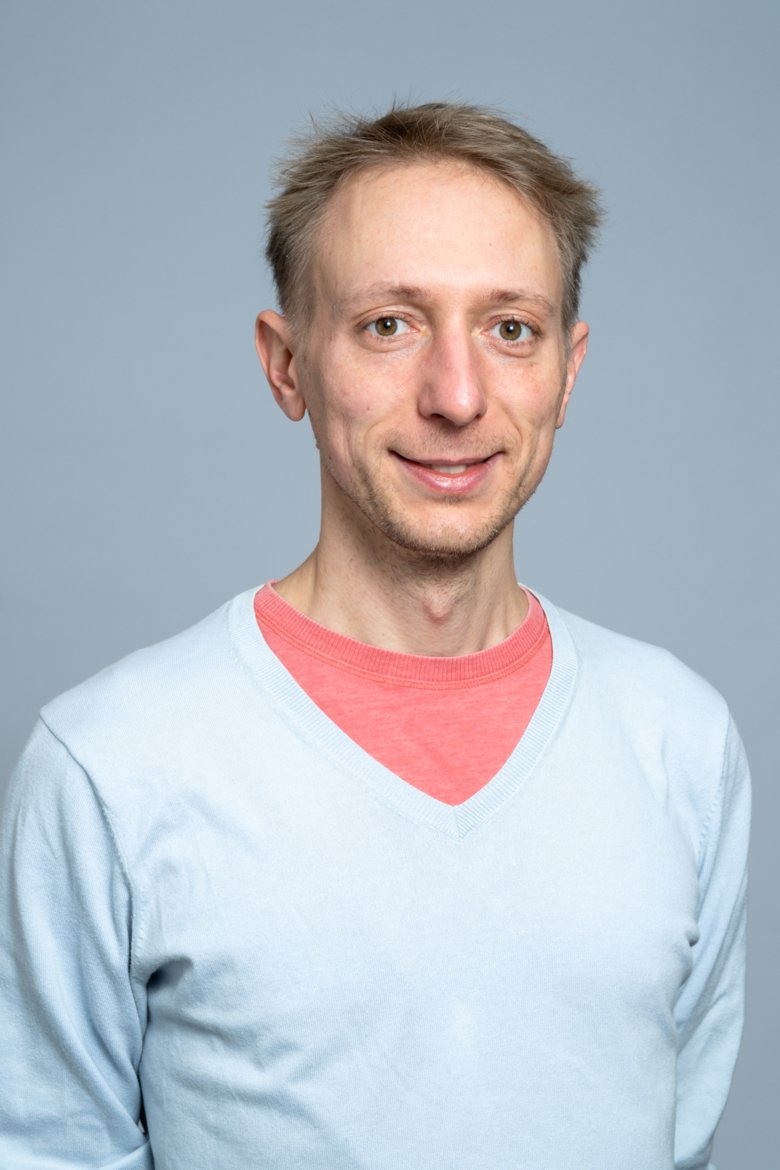 “Of course, it's wonderful that this work is being awarded the Nobel Prize, but it was not unexpected, because there are many cool areas of use, and it's a fantastic tool for biological discoveries,” says Simon Elsässer, senior researcher at the Department of Medical Biochemistry and Biophysics, who uses click chemistry to study different proteins in living mammalian cells.

Today, click reactions can be used in living organisms to map how proteins and other biomolecules function in the cell. But the method also has significant applications in medicine, for example, in the diagnosis and treatment of cancer and in drug delivery, ensuring drugs get to the right place in the body.

Back in 2000, Barry Sharpless was the one who first coined the term click chemistry, wherein molecular building blocks quickly and efficiently 'click' into each other. Morten Meldal independently discovered the reaction that has become almost synonymous with click chemistry, Copper-catalyzed azide-alkyne cycloaddition (CuAAC) The method is based on the fact that azides and alkynes react very efficiently when copper ions are added. By adding alkynes to one molecule and azides to another, you can connect molecules and build new ones.

A method used the world over

The method is as simple as it is ingenious, and it has spread like wildfire to research laboratories and industry across the globe. Click chemistry is now used all over the world in a wide range of applications. Everything from smart materials with new properties, to medicines that are optimized to treat diseases in new ways.

But before the method could be used in living organisms, it needed to be refined for that application, and it was Carolyn Bertozzi who did just that. Because copper is toxic to most living systems, she developed a copper-free click reaction called voltage-driven azide-alkyne cycloaddition. She then showed that the reaction can be used to trace glycans, complex carbohydrates that often sit on the surface of cells and play a major role in many biological processes. In the method, she fed her cells modified azide-containing sugar that had a chemical “handle”, which were then incorporated into the glycans. In the next step, Bertozzi attached a green, fluorescent molecule to the glycans. Once the alkyne was “clicked” together with the azide, the glycans could be seen working in the cell.

“The chemistry works amazingly well in biological systems because it is what is known as a bioorthogonal reaction, which does not interfere with the cells' natural processes,” says Simon Elsässer. “What she initially developed for carbohydrates also works for lipids and almost every kind of biomolecule in the cell. In my research, I use the technology to study receptors on the cell surface that are important for how the cell communicates with its environment, as well as small proteins that regulate cell growth and thus can be attractive targets for cancer treatment.”

In terms of applications within the field of medicine, click chemistry has perhaps been used the most extensively in cancer treatment. For example, trials are currently underway that use clickable antibodies to target different types of tumours, which are able to guide the cancer treatment to the tumour so that healthy cells can be spared. First, the clickable antibody binds to the tumour, then the treatment is introduced so that the click reaction takes place in the body itself. This has significant potential; for example, a chemotherapy treatment that would otherwise target the body's cells indiscriminately can be targeted specifically at the cancer cells.

“It is a very exciting technique, which will have a direct impact on human health. The treatment is currently being tested in clinical trials in humans,” says Elsässer. 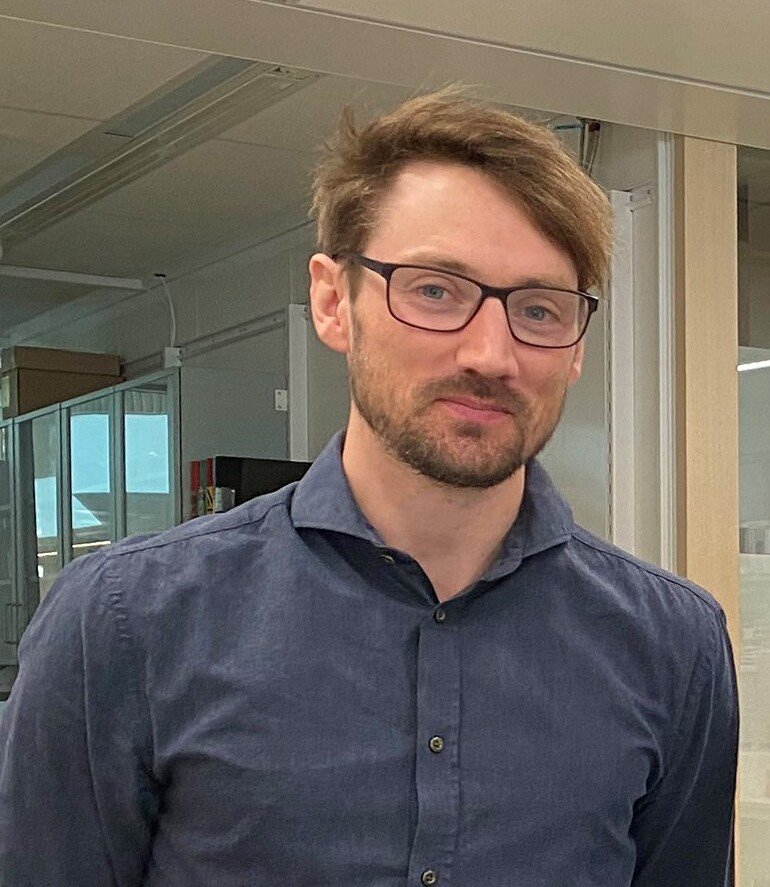 Leo Hanke, assistant professor at the Department of Medicine, Solna, has also used click chemistry in his research, including with SARS-CoV-2, the virus that causes the disease COVID-19. He describes it as something of a Lego-like technique for assembling molecules, which allows researchers to be very creative in their work.

“I was of course very pleased to hear the news. It is so well deserved! It is great to see Bertozzi, Meldal and Sharpless being acknowledged for a chemical reaction that we use almost every day in the lab.

“Click chemistry allows us to fuse any molecule of choice with our proteins and nanobodies, which makes them incredibly versatile and significantly increase the range of application. When it comes to our studies on SARS-CoV-2, we have used click chemistry to create so-called multivalent nanobodies and antibodies to substantially increase their potential to neutralize the virus , but also to functionalize our proteins in other ways.”

Mattias Carlsten on his co-publication with Carolyn Bertozzi 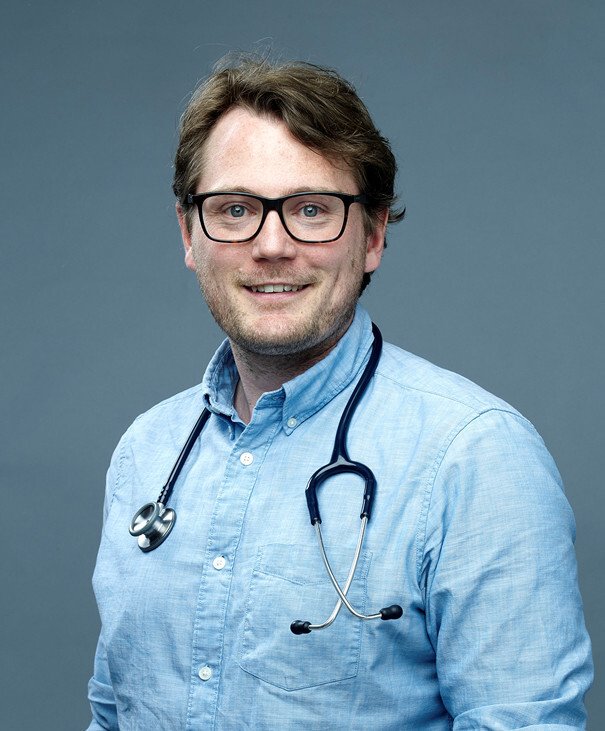 Mattias Carlsten, physician and KI researcher at the Department of Medicine, Huddinge, was fortunate to publish a scientific article together with one of the Nobel laureates, Carolyn Bertozzi. That study examined a new approach to treating bone marrow cancer, where the Nobel Prize winning technique was not used. Still, he gained insight into what makes Carolyn Bertozzi such a successful researcher.

“My perception is that she is genuinely interested in science and in driving research forward,” Mattias Carlsten says. “Based on our collaboration, she seems to be very positive, committed and interested in helping others succeed. It’s such a fun part of the job as a researcher, that you get to meet so many talented people who are at the forefront of research.”

More about the prize winners

Morten Meldal was born in 1954 in Denmark. Ph.D. in 1986 at the Technical University of Denmark, Lyngby. Professor at the University of Copenhagen.