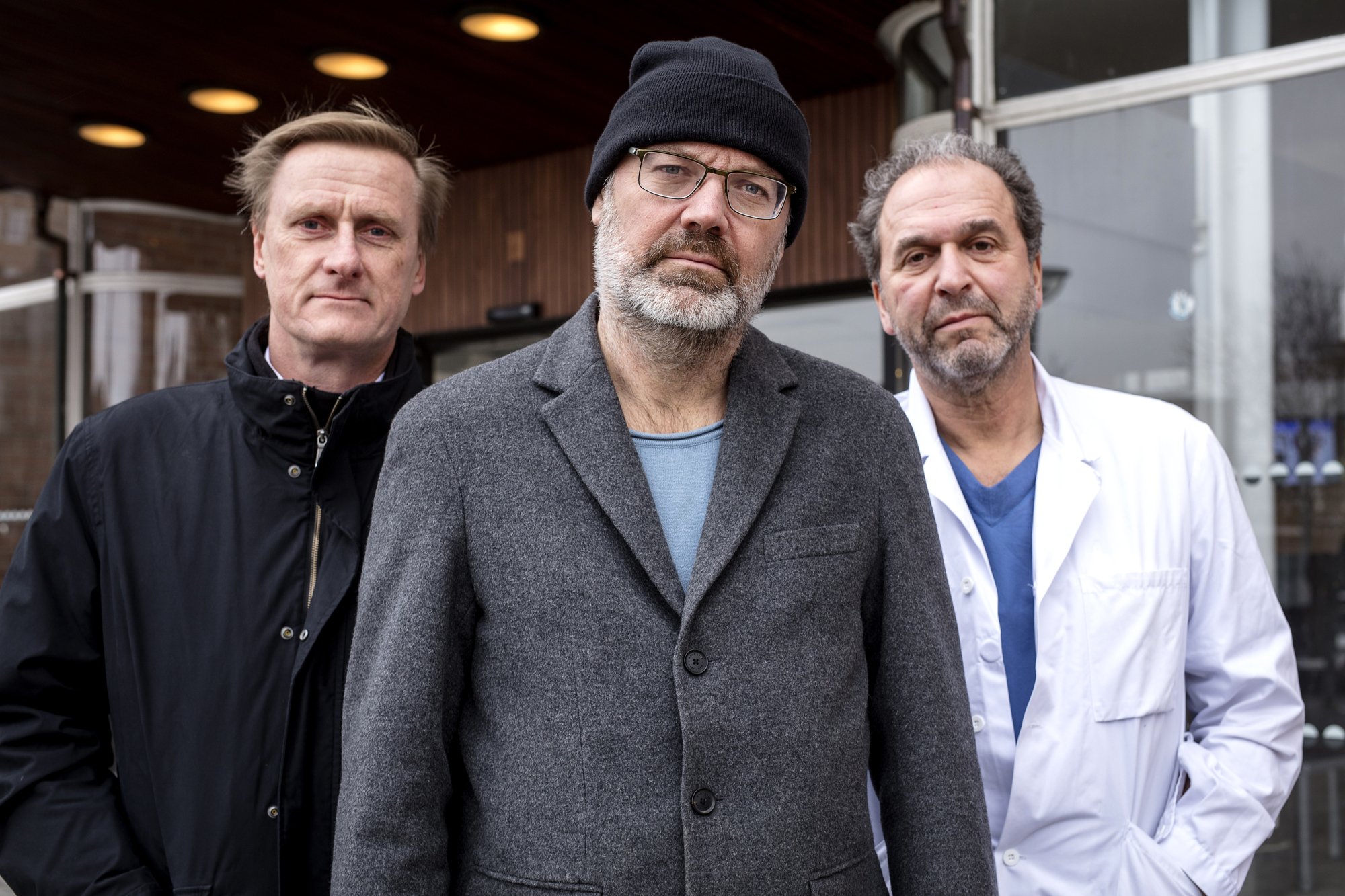 Three professors at KI – John Pernow, Jon Lundberg and Eddie Weitzberg – are boycotting the USA. “I have been following the news reports about Donald Trump’s immigration regulations and it just knocked the wind out of me and I felt, ‘No. I don’t want to go there’”, Jon Lundberg says.

The three professors and their colleagues are cancelling several planned and already booked trips to the USA.

“We were going to speak at congresses in February and during the spring. But now we’ve informed the organisers that we are cancelling and they’ve been very understanding, Jon Lundberg says.

Their decision is totally a humanitarian one.

“We can show our solidarity”

“We can’t do anything to change the situation but we felt that we can show our solidarity with those people who are being denied entry to the USA by quite simply not going there. And obviously we’re clear about the fact that we feel that the restrictions are totally unacceptable,” Jon Lundberg goes on.

He and his colleagues have informed KI’s acting vice-chancellor Karin Dahlman-Wright of their decision.

“As an authority it is naturally impossible for KI to support us, but I feel that the vice-chancellor showed understanding for our making this decision on our own,” says Jon Lundberg.

On Monday, several of the world’s biggest IT companies joined forces in an attempt to oppose president Trump’s immigration regulations by legal means. One of their arguments is that “Immigrants or their children founded more than 200 of the companies on the Fortune 500 list.”

“Naturally, the same applies when it comes o our research. Good ideas have no limits as regards what nationality we have as human beings,” says Jon Lundberg.

On 27 January Donald Trump signed an executive decree on regulations for immigrants and travellers.