KI researcher comments on the chemistry prize: "It was expected" 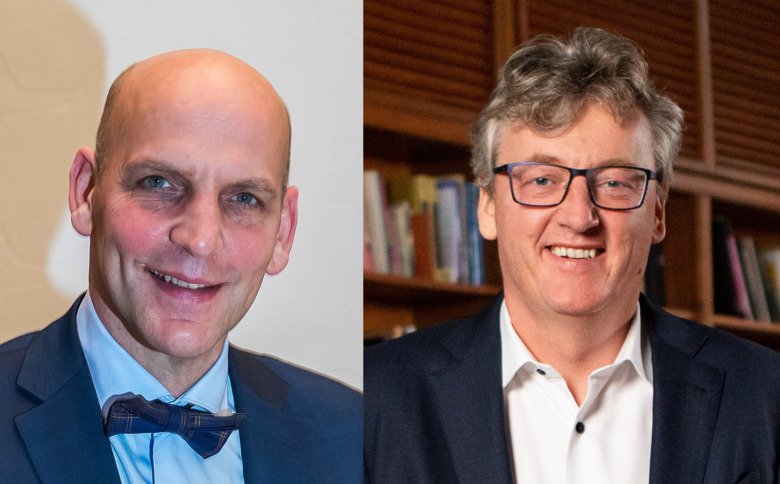 The 2021 Nobel Prize in Chemistry rewards Benjamin List and David MacMillan for a new and ingenious tool for building molecules, asymmetric organocatalysis, which has contributed to more environmentally friendly chemical and pharmaceutical manufacturing. Here, KI researcher Per I Arvidsson, Head of the Drug Discovery and Development Platform at SciLifeLab, comments on the discovery. He was one of those who introduced organocatalysis in Sweden and believes that the prize was expected. 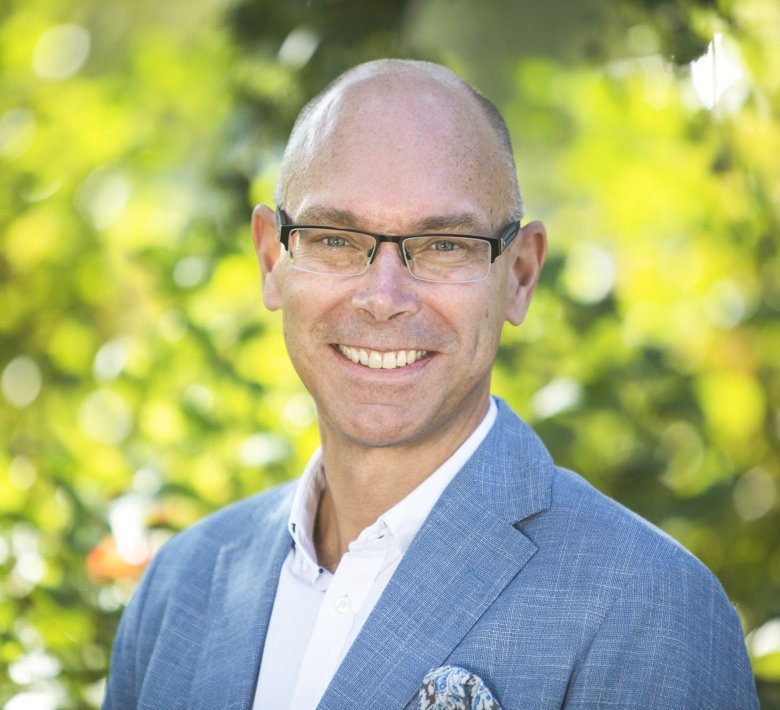 "It's great that this is being noticed! In fact, I am not particularly surprised because I was involved in the early 2000s when this area of research completely exploded. I think it is the right people who are getting the prize because it was Benjamin List and David MacMillan who seriously introduced asymmetric organocatalysis just over 20 years ago, although many others have also contributed," says Per I Arvidsson, researcher at the Department of Medical Biochemistry and Biophysics, Karolinska Institutet, and Head of the Drug Discovery and Development Platform at SciLifeLab.

Why is the discovery important?

"A catalyst is a substance that causes a chemical reaction to occur or speeds up a reaction. Common to virtually all the catalysts detected up to the year 2000 was that they were either metals or enzymes (proteins). The problem is that many metal catalysts are based on heavy metals, with the risk of burdening the environment and health, while enzymes are very large and complicated molecules to work with. In addition, enzymes most often require the reacting substances to be soluble in water, which they rarely are. The Nobel laureates have discovered that a single amino acid, such as proline, or very small organic molecules are enough to catalyze a chemical reaction in a fast, simple and environmentally friendly way."

What is the significance of this for medicines?

"An important aspect is that many molecules that you want to produce are available in two variants that are each other's mirror images and that can have completely different effects in the body. Asymmetric organocatalysis means that it is easier than before to produce only one variant of the molecule, which can be absolutely crucial in the manufacture of pharmaceuticals. Although this has been possible using other methods, organocatalysis complements the chemist’s toolbox. The method can help to create a smaller environmental impact as it can avoid demanding purification steps that are otherwise needed to remove metal pollution in, for example, the manufacturing of pharmaceuticals. In the pharmaceutical field, asymmetric organocatalysis is mainly used in the production of larger quantities of drugs, i.e. for clinical studies or clinical use, rather than for use in a laboratory."

What is your relationship to this method?

"Armando Córdova and I were the ones who brought the research on organocatalysis to Sweden in the early 2000s and were thus pioneers in this area. Some of my most cited works deal with this. Among other things, I have developed a catalyst, a variant of the amino acid proline, which later became a commercially available asymmetric organocatalyst. It was an extremely competitive research area in the early 2000s and we were three completely independent research groups that published the same catalyst at the same time. I still work with organocatalysis today through a visiting professorship in Durban, South Africa, where we use the method to create new variants of antibiotics for the treatment of bacterial infections."

Do you use the method on SciLifeLab's DDD platform?

"No, we don't have the kind of large-scale production of drugs on the Drug Discovery and Development platform, which is a national resource for researchers. You can come to us with a project idea that is believed to have the potential to become a pharmaceutical project. You do not need to have a specific molecule in mind, but you can receive our help to create a suitable drug candidate. We work with small molecular drugs and antibodies, but from next year we will also offer a technology platform for the development of therapeutic oligonucleotides. It is an exciting venture that I hope can interest many researchers at KI!"

The Drug Discovery and Development platform at SciLifeLab