Researchers from the Teixeira Lab in collaboration with the Ruas and Stevens Labs at Karolinska Institutet have identified that molecular weight, nuclear import rate as well as the width of the muscle fibers are the key factors behind the transport of proteins within muscle cells. The study is published in PNAS and provides engineering parameters for gene therapies in skeletal muscle.

Skeletal muscle plays a critical role in human health by enabling movement and regulating metabolic activity. Skeletal muscle cells are unique among human cells because they contain hundreds of nuclei spread out over large distances within a shared cytoplasm. However, we know surprisingly little about how transcription is coordinated among these nuclei.

Many of the proposed strategies for cell and genome editing based therapies in skeletal muscle build on the assumption that the effects of localized disruptions affecting a few muscle nuclei can be propagated to the entire cell. The principles guiding the transport of nuclear proteins in muscle cells remain largely unknown. 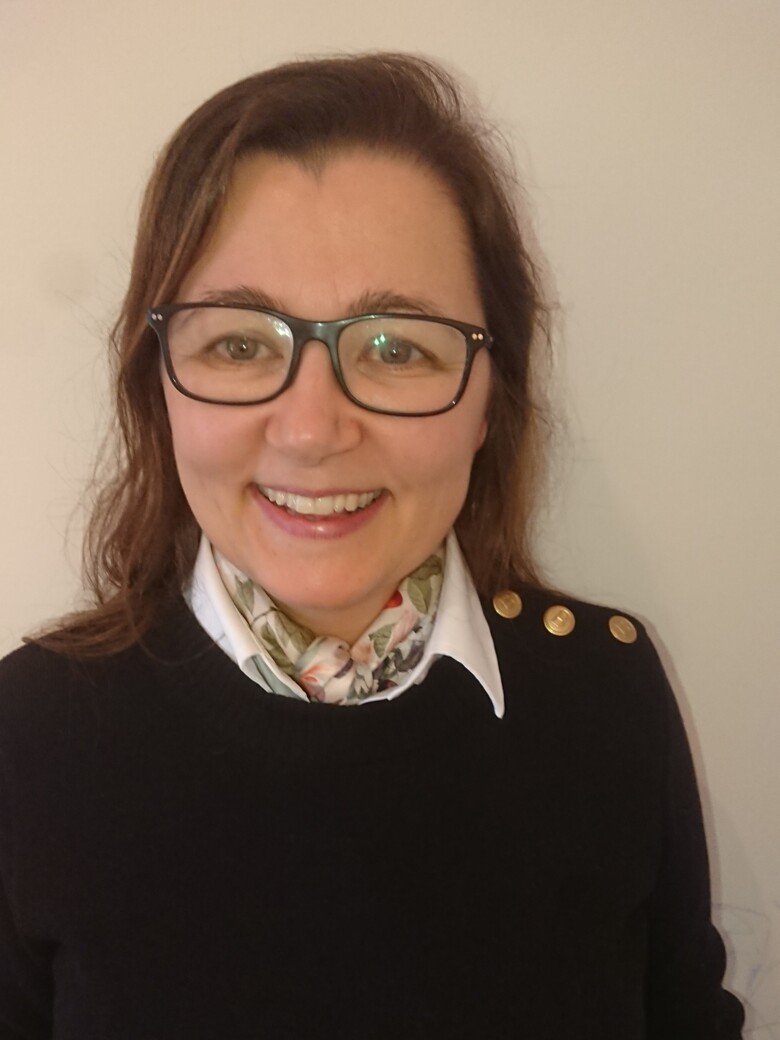 “To identify key variables regulating mass transport of nuclear proteins in muscle cells, we used fluorescence reporters with nuclear localization signals as models for nuclear proteins. We found that the transport properties of these model nuclear proteins in myotubes, the muscle fibers, depended on molecular weight and nuclear import rate, as well as myotube width”, says Ana Teixeira, senior researcher at the Department of Medical Biochemistry and Biophysics and the study’s correspondent author.

Altered skeletal muscle homeostasis can lead to muscle atrophy, for example as a result of bed rest, or muscle hypertrophy, as a result of weight training. Using an in vitro model, researchers found that muscle hypertrophy increased the transport of high molecular weight nuclear proteins, while atrophy led to restricted transport of smaller nuclear proteins.

The researchers developed a mathematical model of nuclear protein transport within a myotube that recapitulated the results of the in vitro experiments. To test relevance to nuclear proteins expressed in skeletal muscle, they studied the transport of two transcription factors and found that their distributions were similar to the reporter proteins with corresponding molecular weights.

These findings help explain how muscle cells are organized and provide design parameters for engineering gene therapies in skeletal muscle.

The study was funded by the Human Frontier Science Program Young Investigator Award, the Whitaker International Program and the Swedish Research Council.