Jorge Ruas, Associate Professor at the Department of Physiology and Pharmacology at Karolinska Institutet, is the recipient of The Leif C. Groop award for outstanding diabetes research for his work on muscle and exercise physiology and critical signalling pathways in skeletal muscle, liver and fat tissue. 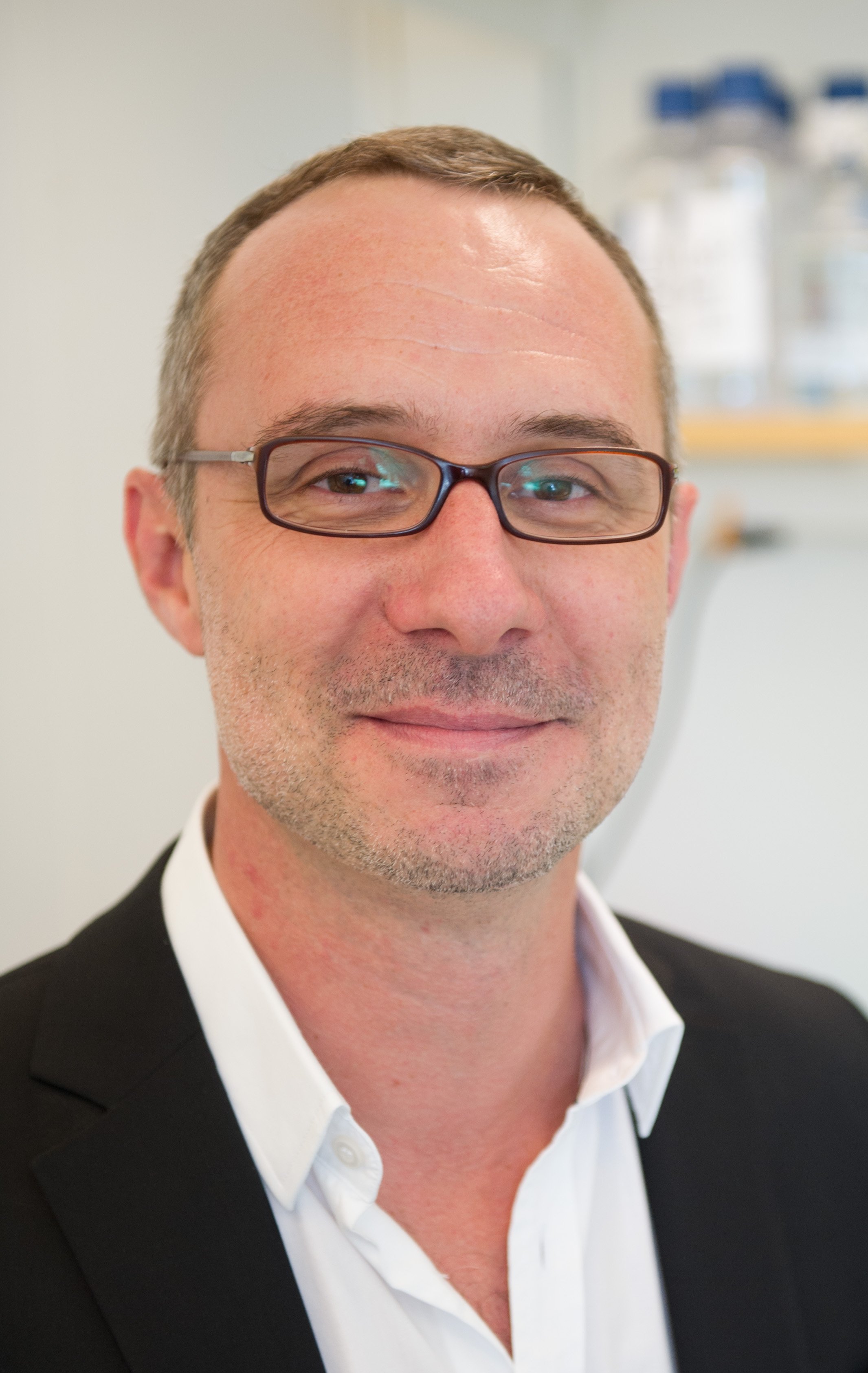 - The importance of muscle in our overall physiology has been underestimated. Muscle is indeed a tissue specialized in producing contraction and force, so you can breathe, move, run, and express yourself, but it is also an important organ that communicates with other tissues in the body. We are only starting to understand what messages are exchanged between muscle and other organs, and what information they carry, says Jorge Ruas.

Sara Liedholm, from Lund University Diabetes Centre, asked why this has become his focus of interest.

- I have always been interested in understanding how cells can turn on and off certain genes, depending on the situation. This adaptation is necessary for the cell to survive changes in their environment but how do they sense that they need to change? And what are the molecules that decide that out of tens of thousands of genes, those few genes are the ones that need to be turned on or off?

- During my PhD I studied how this happened in cells that don’t have enough oxygen for a period of time. This happens, for example, during a reduction in blood supply to the tissue. During my postdoc, I continued to explore these research interests but in the field of energy metabolism, and focused on tissues, such as muscle and fat, that need to adapt to changes in fuel supply and demand.

Jorge Ruas has recently published a study on exercise and depression in the scientific journal Cell.

- What we have found is that if you exercise you reduce the levels of the “bad” kynurenines (molecules involved in many processes in the body, most notably brain function and psychiatric disease) in your brain and you can reduce the incidence of diseases such as depression. This happens because trained muscle will remove kynurenine from circulation. But we also found that kynurenines play important roles in regulating how tissues use energy - which of course is important in diabetes. Interestingly, the two aspects are very connected because diabetic patients have a higher incidence of co-morbidities such as depression when compared to other chronic diseases.

The prize of SEK 100 000, awarded annually to a researcher active in any of the Nordic countries Denmark, Finland, Iceland, Norway and Sweden for “scientific excellence that will benefit patients suffering from diabetes”, was instigated by the Diabetes Programme at Lund University (DPLU) in 2004. The announcement of the recipient is made in December every year and the prize ceremony will take place in conjunction with the Diabetes Research Day held at Lund University, Clinical Research Centre in Malmö on February 13, 2018.