Johan Sandberg, who has worked at Karolinska Institutet since 2003, was appointed Professor in 2013 at Center for Infectious Medicine (CIM), Department of Medicine, Huddinge. 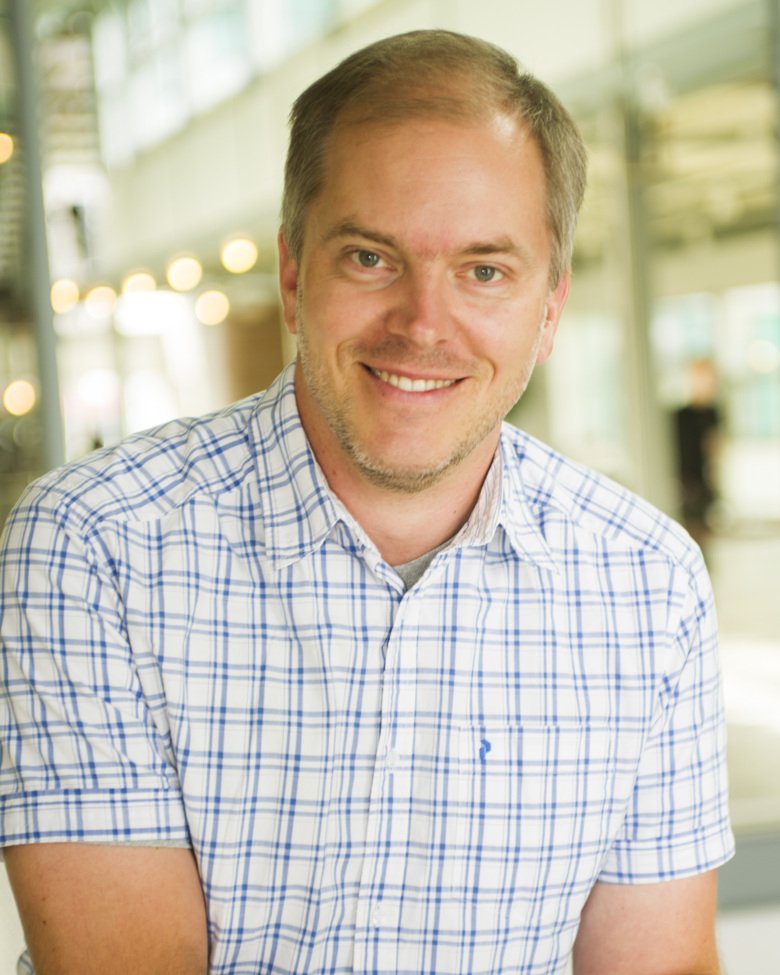 Congratulations to the professorship! What does this mean for you?

– Thank you! Becoming a professor at KI has been a goal and a dream for a long time, so it means a lot. Now this goal will be transformed into a platform instead.

What is your research about?

– My group's research concerns the immunology and immunopathogenesis of viral infectious diseases. We have a focus on the major chronic viral infections, HIV and hepatitis C virus, but also projects on Herpes Simplex and yellow fever virus infection. Primarily we are interested in cell-mediated immunity where my own expertise is mostly related to different T cell populations, but we also have projects on NK cells and dendritic cells. Finally it should be mentioned that we have a fairly strong interest in biomarkers in viral disease.

How will you use your professorship - what are your plans?

– In the short term, and on the surface nothing really will change. I will continue to do my research and run my research group at CIM. I am a supervisor for four PhD students and two postdocs, and we have a new postdoc, starting after the summer. Now I want to use the position as professor as a renewed and enhanced platform for both my work at CIM and for my rather extensive research activities in my international network.

What are your other responsibilities in the scientific community?

– This spring I was appointed Deputy Unit Headat CIM. In this role, I try to do my best to assist our new Unit Head, Anna Norrby-Teglund, when she operates CIM. CIM is a fairly large and complex unit and there are many issues to be handled at all times. Furthermore, I am a member of the Docent Committee at KI, member of a VR assessment panel, and a member of the steering committee of the Center for HIV research. Finally, there is a nice little assignment I have as an editor at a PLoS journal.

What did you do as postdoc in the U.S.?

– My postdoctoral period 1999-2003 began at the Aaron Diamond AIDS Research Center at The Rockefeller University in Manhattan. It was a big step to leave the mouse-model-based immunology I worked with during my thesis for more translational immunology in the HIV field. Then after only a year my group leader received a new position in San Francisco, and then the whole lab including myself moved to the west coast. On the whole, it was a very rewarding and productive period and a very valuable experience I got from two of the top academic institutions in the US.

Why did you return to Sweden to do research?

– It was not an obvious choice to move back to Sweden, I like it in the US. But I received a Forskarassistent position from the Research Council with a small grant, and I knew Hans-Gustaf Ljunggren was going to start CIM in Huddinge. I felt that my infectious disease immunology research would fit well into a center with a focus on infectious medicine, and so it was.

Can you tell us a little about your work in Uganda?

– I have since 5-6 years back a collaboration with Makerere University Walter Reed Project. This is a program with a major focus on HIV infection, supported by the U.S. Military HIV Research Program. One of my graduate students, Prossy Naluyima, works at their laboratory at Mulago hospital with a project on cell-mediated immunity in HIV subtype D infection.

When did you realize you wanted to be a scientist?

–During the last year of high school, I was a student at the natural science program at De Geer school, in Norrköping around 1988, and read the book "Our Amazing Immune System" by Hans Wigzell. This text was probably among the first to be written in Swedish on immunology in a way that was available for an 18-year-old, and I was quite excited. Since then, immunology has been like a drug. Then, it took a few years before the wish "to become scientists" became more articulated. That was maybe around 1993 when I was studying in Uppsala.