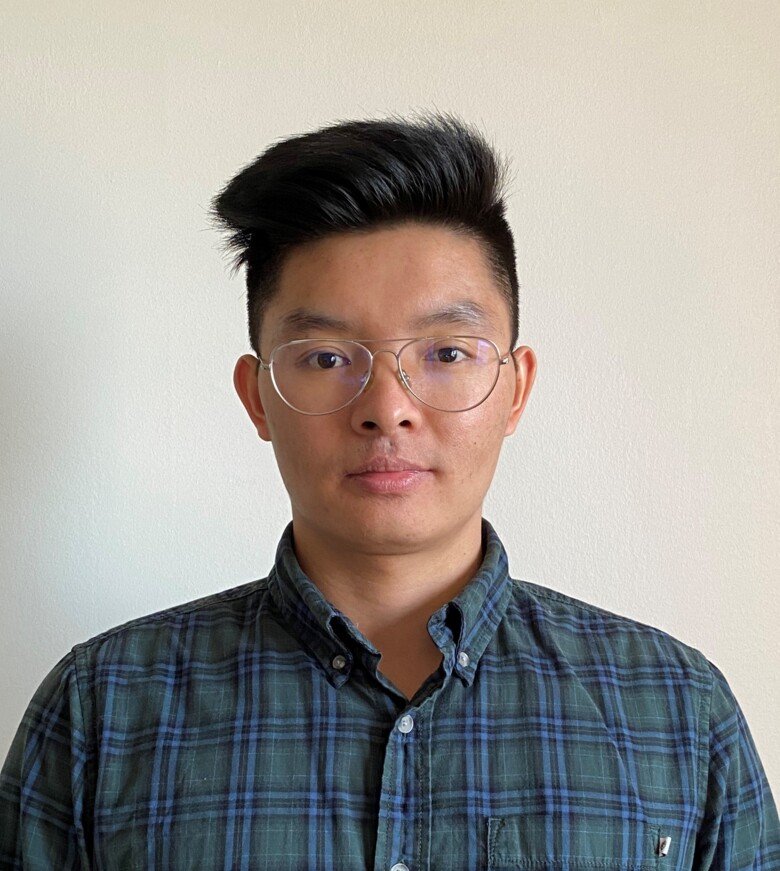 Parents that experienced the death of a child had a 15 percent higher risk of atrial fibrillation, according to a study carried out by researchers at the Department of Global Public Health at Karolinska Institutet. The study was recently published in the European Heart Journal.

“In this large Swedish register and population-based study we found that parents who experienced the death of a child had a 15 percent increased risk of atrial fibrillation compared to non-bereaved parents. The association was present not only for cardiovascular or other natural deaths, but also in case the child died due to unnatural causes, which are less likely to be affected by familial cardiovascular risk factors shared by family members. The risk of atrial fibrillation was highest in the first week after the loss but persisted throughout follow-up”, says Dang Wei, first author and doctoral student at the Department of Global Public Health at Karolinska Institutet.

More support needed for parents who lost a child

Our findings may call for more awareness about the potential health effects of bereavement and for increased social support for parents who lost a child. Further studies are needed to investigate whether, less severe but more frequent sources of stress may also increase the risk of atrial fibrillation”, says Dang Wei.