In vivo drug discovery for β-cell proliferation in diabetes

In a study published in Nature Metabolism, researchers at the department of Cell and Molecular Biology developed a novel technique to identify small molecules that can make insulin-producing β-cells divide. 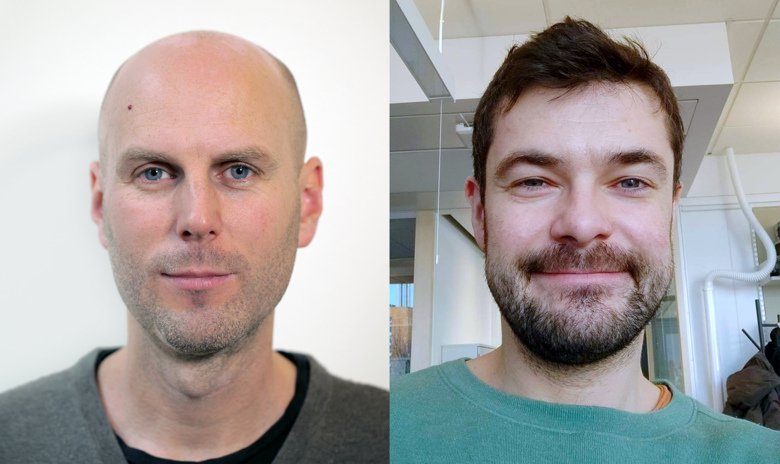 Olov Andersson and Jeremie Charbord explains: Diabetes is characterized by the progressive loss of functional β-cells. One possible approach to curing diabetes is to generate new β-cells in situ to replenish the pool of β-cells. β-cell proliferation expands the β-cell mass mostly during development but also under certain hyperglycemic conditions in adulthood, a process that could potentially be used for β-cell regeneration in diabetes.

To screen for chemicals that can induce β-cell proliferation, we developed a novel assay in zebrafish based on the fluorescence ubiquitination cell-cycle indicator (FUCCI) method, in which the S/G2/M marker geminin is fused to a fluorescent protein. Instead of fusing geminin to a fluorescent protein, we fused it to a luciferase protein and expressed it under the control of the insulin promoter to specifically report β-cell proliferation in vivo in a high-throughput manner. We named this assay LUCCI (for Luminescence Ubiquitination-based Cell Cycle Indicator) and used it to set up a high-throughput chemical screen in transgenic zebrafish. In this way, we identified a kinase inhibitor that potently stimulates β-cell proliferation, and confirmed this effect in mouse and human β-cells to make sure the effect is conserved across species.

Using single-cell transcriptomic analyses of β-cells, we found that the kinase inhibitor induced an unfolded-protein response prior to cell-cycle entry, that is, a mild and transient wave of unfolded protein response that was necessary for proliferation to occur. Importantly, this wave was not associated with an increase in insulin expression, which in diabetes can be associated with strong and persistent activation of a maladaptive unfolded protein response. Our findings suggest a novel concept in which a small molecule can transiently activate the unfolded-protein response to induce β-cell proliferation – a mechanism that can be leveraged to expand the number of β-cells in diabetes.