In memory of Professor Suad Efendic 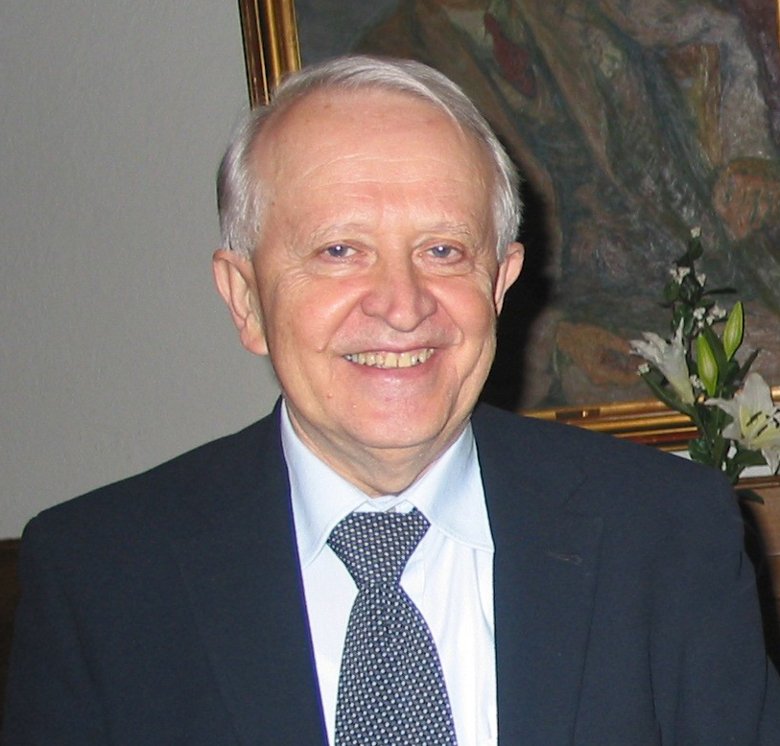 Suad Efendic, Stockholm, internationally recognized leading clinical researcher in diabetes, has died at the age of 85 after a long illness. He is survived by wife Mensura, sons Nedim and Enes with their families.

Suad Efendic's research was groundbreaking and led to several new drugs/treatments including GLP-1 receptor agonists in type 2 diabetes, somatostatin treatment in neuroendocrine tumors and a new method, which today is used worldwide, to improve the postoperative course

Suad Efendic received many international and national prizes and awards over the years, one of them being the Karolinska Institutet's Large Silver Medal. Suad was an inspiring knowledgeable clinician, teacher, researcher and supervisor. He was also generous, caring, friendly, and well-liked by patients, graduate students, and staff in the clinic and laboratory. We never heard a bad word from him. He cared about young doctors and doctoral students and their future. It was always inspiring to visit his office to discuss results and issues. Time and space were forgotten. We deeply miss these intellectual, inspiring and rewarding moments.

On behalf of friends, colleagues and researchers at Karolinska Institutet