Lars E. Gustafsson, Professor of Physiology at the Department of Physiology and Pharmacology, has passed away at the age of 67 after a period of illness. 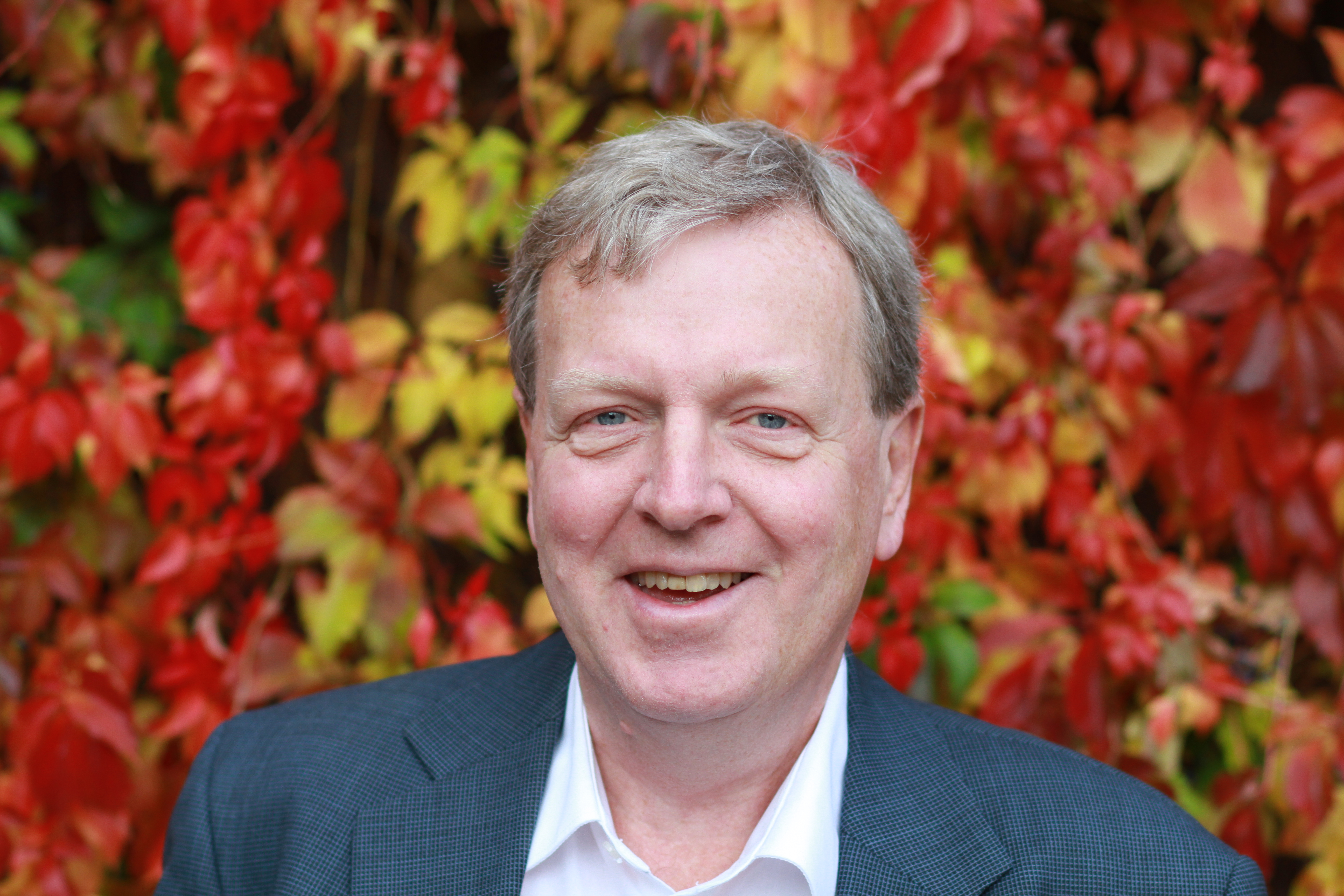 We are truly saddened by the news that Lars is no longer with us! He was an important part of the life at the department throughout his entire career.

Lars E. Gustafsson came to the department as a teaching assistant during his medical studies, at a time when Ulf von Euler was the chairman.

He started graduate work, with Per Hedqvist as his advisor and Bertil Fredholm as an external mentor. He studied the regulation of neurotransmission, especially the then-hot topic of presynaptic regulation of neurotransmission, in different smooth muscle preparations. He was also interested in determining the chemical nature of the modulatory substances involved. He was an ingenious experimentalist, who had a knack for identifying interesting, unexpected findings, and using limited resources to get novel results.

The Nobel Prize awarded discovery that nitric oxide is a major modulator of organ function provided a new successful line of work that resulted in many discoveries and patents and also to commercial ventures. Lars’s work on the usefulness of analyzing exhaled nitric oxide was a very important contribution to the field.

Lars spent much time and effort on community services. He served as Member of the Board of Postgraduate studies at Karolinska Institutet, Director of the Centre for Allergy Research, Chair of the Swedish Asthma and Allergy Association, Member and Chair of the Dissertation Committee at Karolinska Institutet, among other assignments. He also spent much effort in recent years on the national Expert Group for Misconduct in Research.

He was deeply involved in physiology teaching in every role – and he did it well. In particular he made important contributions under many years in the general exam "The preclinical examination" (now IDT) that took place after the first two years of medical studies. He always constructed intricate questions from his wide knowledge of physiology but also medicine in general, an important property for medical teaching. He managed to recruit many medical students to research in physiology. Lars had an attractive personality and was able to impart enthusiasm in numerous young students, 22 of which he guided to their theses.

One of his last Doctoral students, Na Guan, remembers him as a great man and wrote the following acknowledgement in her doctoral thesis Studies on inhibitory modulation of urinary tract motility:

"To Lars Gustafsson, my main supervisor, for introducing me to the field of science, for sharing his vast and extensive knowledge, for his thorough tutorship and never-failing support, invaluable and stimulating discussions, for his creativity and brain storming, for his beautiful mind and great human character, for his historical stories and cultural instruction, for his bravely fighting against the potentially fatal disease, for a lot more."

He is fondly and lovingly remembered by colleagues and friends.