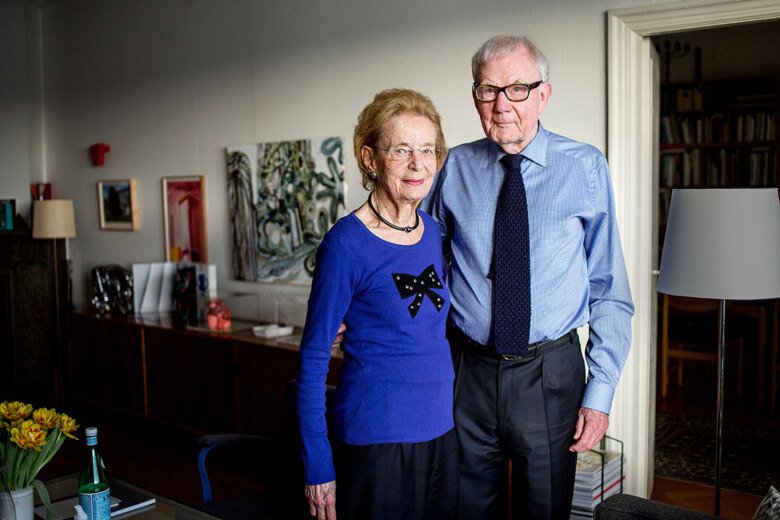 Professor Emeritus Gunnar Höglund, doctor and researcher, died on October 3, 2019, 88 years old. His importance in highlighting the importance of medical education research and its development is unmatched in the history of Karolinska Institutet.

Together with his wife, Docent Anna-Stina Malmborg, doctor and researcher, established a foundation in 2001 to highlight and stimulate high-quality research in the field of medical education, research that might result in long-term improvements in the education of all health science professions.

One of the Gunnar Höglund and Anna-Stina Malmborg Foundation’s great contributions to education was the biennial presentation of KIPRIME, The Karolinska Institutet Prize for Research in Medical Education. The prize carries a value of 50,000 euros and has so far had nine recipients from all over the world.

Engaged to further develop the education

Before his passing, Gunnar Höglund was extremely engaged in education at KI and was very keen that KI should further develop its educational activities.

“He was also a role model for me personally. Not only because he was a smart, warm and humble person, but also because he was involved in educating the teachers of the future, a KI initiative that has come to mean a lot to me in my career in education,” says Annika Östman Wernerson, Academic vice president of Higher Education at KI. 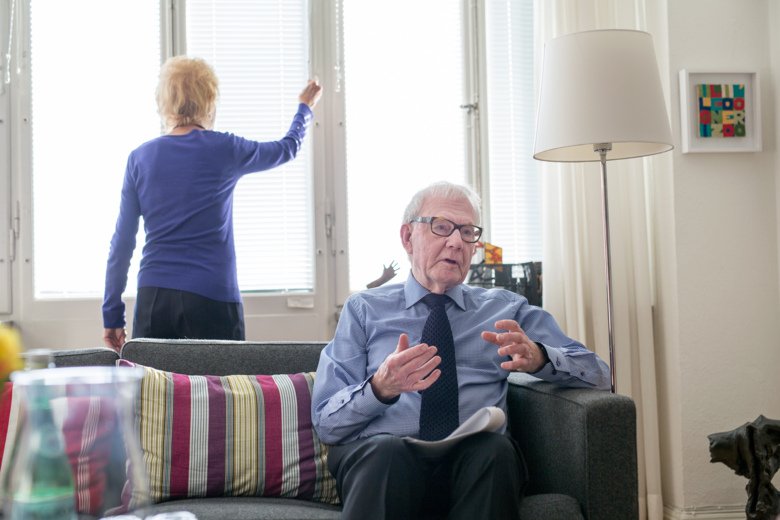 Ahead of an interview in 2015, Gunnar Höglund and Anna-Stina Malmborg issued an invitation to their home to explain why they had donated another SEK 12 million to KI via their foundation, a contribution made possible when they sold their art collection:

“Education is fundamental when it comes to everything from basic subject knowledge to skills and attitudes, including dealing with patients. It shapes us – and it’s also researchable. We invest very few resources in developing education. There is no other area in the field of Medicine that is not evidence-based. Few give it financial support – which is why we want to do it,” said Gunnar Höglund.

Through this donation, he and Anna-Stina Malmborg wanted to make sure that the foundation can continue in future to award a prize that is big enough to attract international awareness.

A prize of great significance

The prize-winner for 2018 was the Canadian Professor Lorelei Lingard. Her research has made a major contribution to an understanding of how clinical staff collaborate and communicate with each other, which has resulted in new clinical procedures and greater patient safety.

“Professionally, this is a tremendous acknowledgement of the work I’m undertaking together with my groups of researchers and the impact it has had,” observed Lorelei Lingard, describing the significance of the prize in connection with the presentation in 2018.

“Gunnar Höglund has been an incredibly significant person for KI, for KIPRIME and for me personally. Through their foundation, Gunnar Höglund and Anna-Stina Malmborg have raised medical education research to a totally new level internationally, and also made KI known within this field. Since the prize was inaugurated, its significance has grown year on year and it is now viewed as medical education’s very own Nobel Prize,” says Sari Ponzer, chair of the prize committee.

Educated as a doctor at KI

Gunnar Höglund qualified as a doctor at Karolinska Institutet, specialising in the field of education. He was Professor Emeritus at LIME, the Department of Learning, Informatics, Management and Ethics at KI, a former Senior Lecturer in Physiology at KI and a former Professor at the Swedish Work Environment Institute.

He spent most of his professional life working in the field of educational development.

Ultimately, it’s all about achieving even better professionals working in the field of healthcare and nursing, and improving healthcare, believed Gunnar Höglund.

Gunnar Höglund died on 3 October, survived by his wife. He was 88 years old.

A ceremony is being planned in memory of Gunnar Höglund. The time and venue will be announced later.