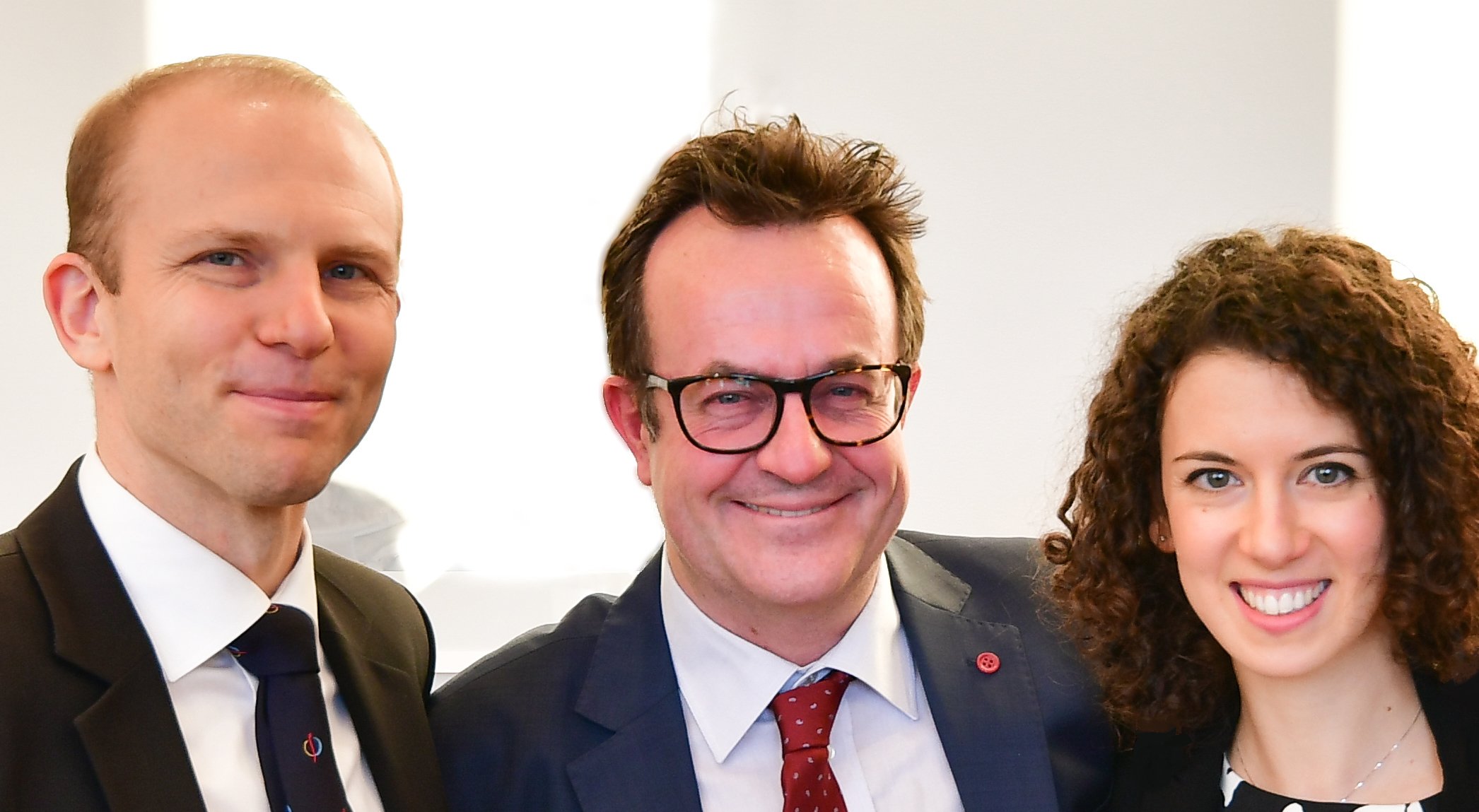 Researchers at Karolinska Institutet and KTH Royal Institute of Technology in Sweden have contributed to a recent discovery that the heart is filled with the aid of hydraulic forces, the same as those involved in hydraulic brakes in cars. The findings, which are presented in the journal Scientific Reports, open avenues for completely new approaches to the treatment of heart failure.

The mechanisms that cause blood to flow into the ventricles of the heart during the filling, or diastolic, phase are only partly understood. While the protein titin in the heart muscle cells is known to operate as a spring that releases elastic energy during filling, new research at Karolinska Institutet and KTH suggests that hydraulic forces are equally instrumental.

Hydraulic force, which is the pressure a liquid exerts on an area, is exploited in all kinds of mechanical processes, such as car brakes and jacks. In the body, the force is affected by the blood pressure inside the heart and the size difference between the atria and ventricles. During diastole, the valve between the atrium and the ventricle opens, equalising the blood pressure in both chambers. The geometry of the heart thus determines the magnitude of the force. Hydraulic forces that help the heart’s chambers to fill with blood arise as a natural consequence of the fact that the atrium is smaller than the ventricle.

Measured the size of both chambers

Using cardiovascular magnetic resonance (CMR) imaging to measure the size of both chambers during diastole in healthy participants, the researchers found that the atrium is smaller effectively throughout the filling process.

“Although this might seem simple and obvious, the impact of the hydraulic force on the heart’s filling pattern has been overlooked,” says Dr. Martin Ugander, a physician and associate professor who heads a research group in clinical physiology at Karolinska Institutet. “Our observation is exciting since it can lead to new types of therapies for heart failure involving trying to reduce the size of the atrium.”

Disorders of the filling phase are common

Heart failure is a common condition in which the heart is unable to pump sufficient quantities of blood around the body. Many patients have disorders of the filling phase, often in combination with an enlarged atrium. If the atrium gets larger in proportion to the ventricle, it reduces the hydraulic force and thus the heart’s ability to be filled with blood.

“Much of the focus has been on the ventricular function in heart failure patients,” says Dr. Elira Maksuti at KTH’s Medical Imaging Unit and recent PhD from KI’s and KTH’s joint doctoral programme in medical technology. “We think it can be an important part of diagnosis and treatment to measure both the atrium and ventricle to find out their relative dimensions.”

View a video from KTH