How a particular gene protects against psoriasis 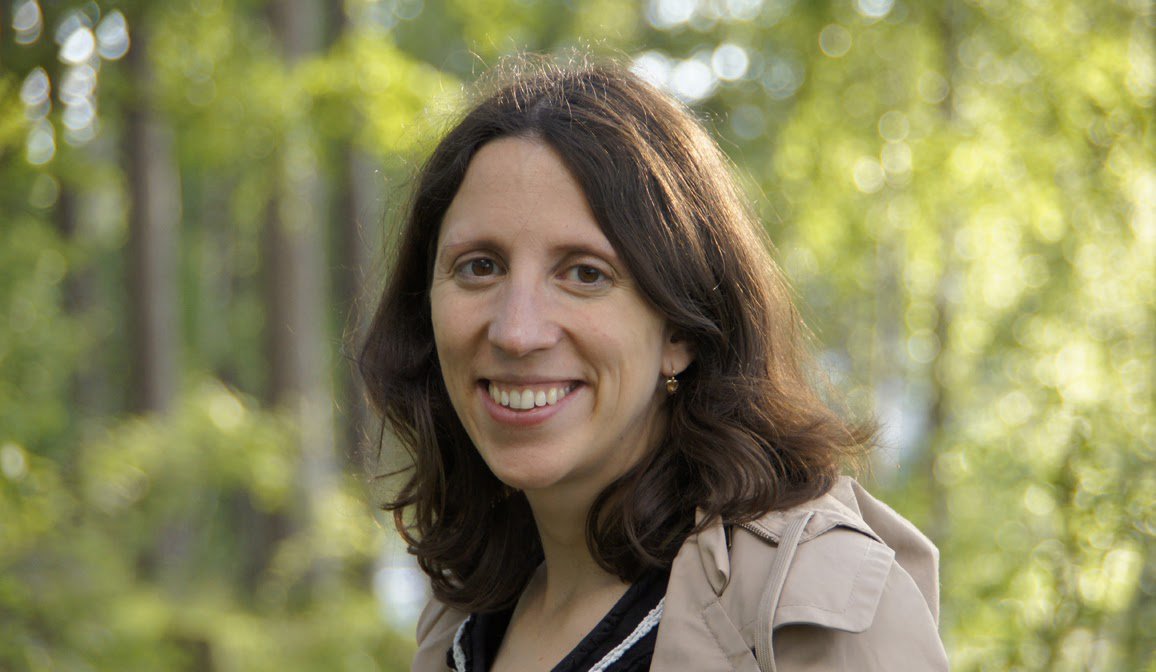 There is currently no cure for the skin disease psoriasis. However, in a new study conducted at Karolinska Institutet and published in The Journal of Allergy and Clinical Immunology, scientists show that the miR-146a gene can be a “chronicity factor” , that mediate the resolution of inflammation and may prevent the disease from becoming chronic.

Psoriasis is a very common inflammatory skin disease that affects about three per cent of the population. It presents as a reddened, scaly patches of skin that can, in some cases, cover large areas of the body. Its pathogenesis is a combination of inherited and environmental factors. The present research project was designed to find new molecular mechanisms behind psoriasis in order to understand what causes the disease, why it does not heal and, eventually, to develop new treatments.

The Karolinska Institutet group has previously shown that the microRNA named miR-146a exists in skin cells and has altered activity in psoriasis. To assay its role in the disease, they have now used a group of mice lacking the gene and a control group with the gene. By inducing psoriasis-like skin changes with a cream, they were able to assess the outcome clinically, microscopically and at a molecular level.

The researchers also conducted a genetic analysis of 1,546 psoriasis patients and 1,526 controls, and found that a certain variant (SNP) of miR-146a-genen protects against psoriasis. The effect is most marked in individuals lacking the most important risk gene for the disease, HLA-Cw6. In this group, the risk of disease is halved in the presence of the protective miR-146a variant.

The study shows that the miR-146a gene is anti-inflammatory and plays a crucial part in preventing chronicity by switching off inflammation in the skin. It also fine-tunes the response of skin cells to IL-17, a cytokine that has a key role in psoriasis, the inhibition of which is one of the most potent treatment interventions. The injection of synthetic miR-146a had a pronounced effect on the mouse model, alleviating the skin inflammation effectively.

“Our results suggest that the modulation of microRNA levels by, say, delivering synthetic microRNA into the cells, could constitute a new method of psoriasis therapy,” says Dr Sonkoly.