In a nationwide study of more than 44,000 patients with celiac disease and 412,000 individuals with a normal small intestinal mucosa, researchers at Karolinska Institutet, Sweden, Calgary University in Canada, Columbia University and the Mayo Clinic in the Unites States, examined the incidence of celiac disease over a 25-year-period and the role of celiac disease awareness. The findings have now been published in the journal Gut. 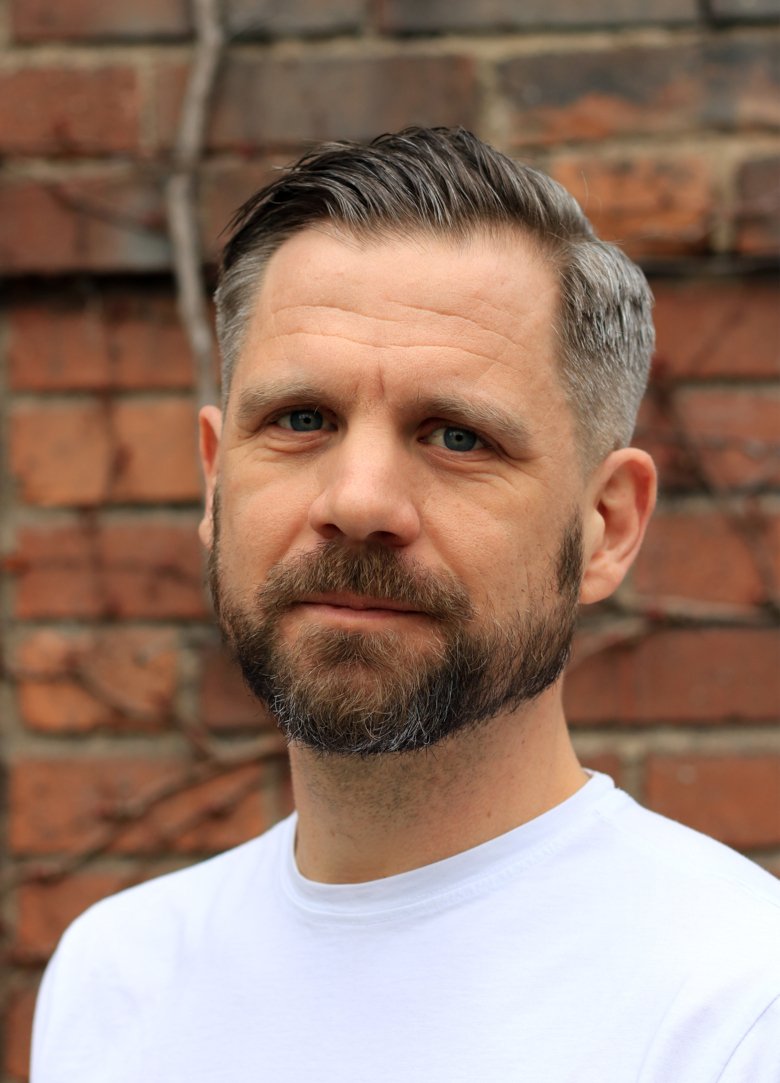 Celiac disease is an immune mediated gastrointestinal disease that is triggered by consumption of gluten. This causes inflammation and villus atrophy in the duodenum and jejunum. Earlier data have suggested that celiac disease is increasing but most studies have been limited to screening studies with data on prevalence of disease. Fewer studies have examined long-term incidence, and none so far have tried to tackle the role of celiac disease awareness. With increasing awareness, it is expected that more patients with suspected celiac disease seek medical advice and physicians are more likely to consider the diagnosis.

Due to limitations in earlier data, and lack of solid incidence data over time, researchers at Karolinska Institutet, Sweden, Calgary University in Canada, Columbia University and the Mayo Clinic in the Unites States, examined the incidence of celiac disease over a 25-year-period using histopathology data from all Sweden’s 28 pathology departments (the ESPRESSO (Epidemiology Strengthened by Histopathology Reports in Sweden) cohort). Celiac disease was defined as having duodenal/jejunal villus atrophy. The researchers also retrieved data on individuals undergoing a small intestinal biopsy that detected normal small intestinal mucosa, as a measure of celiac awareness.

“Interestingly we found a two-wave incidence pattern in Sweden,” says David Bergman, first author of the study, PhD student at the Department of Medical Epidemiology and Biostatistics, Karolinska Institutet, and also general practitioner in Stockholm. 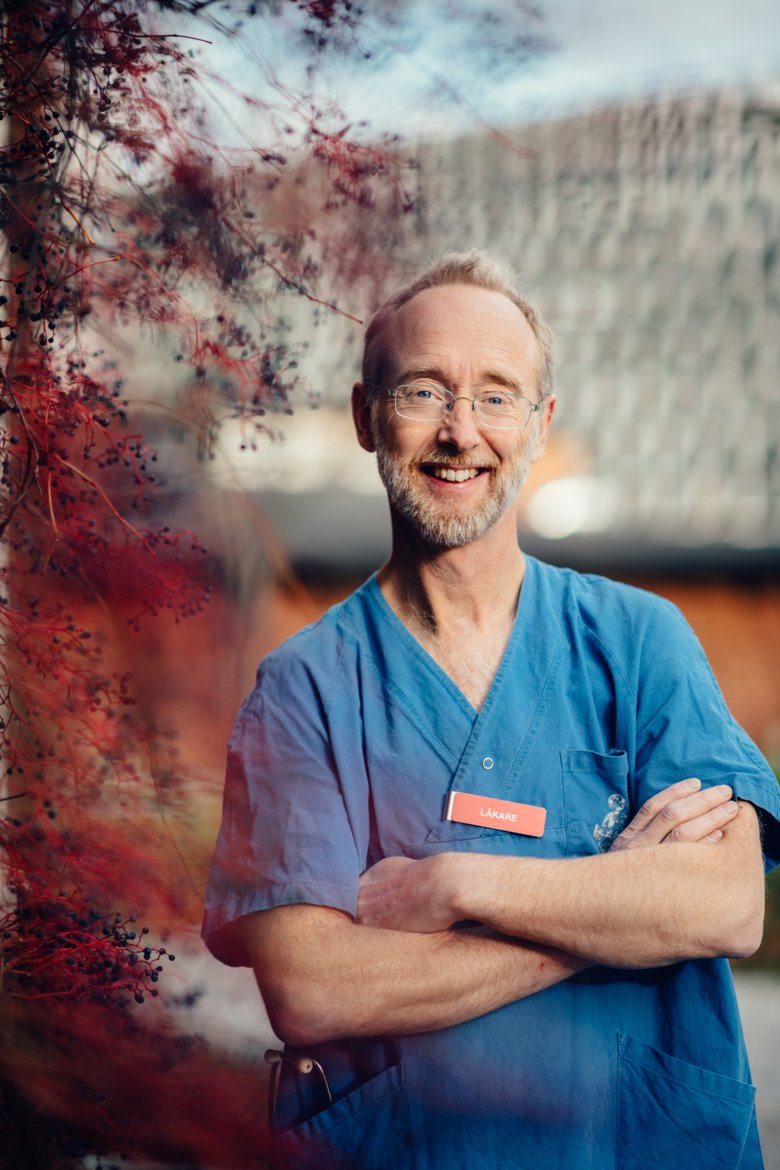 The researchers also calculated the lifetime risk of developing celiac disease. They estimate that 1.8% of the Swedish population will be diagnosed with celiac disease at some point in life, with a slightly higher percentage in women (2.3%) and lower in men (1.4%).

”This once again demonstrates how common celiac disease is. That about 1 in 55 individuals in Sweden will be diagnosed with celiac disease underlines that this is truly a burden to society. Most researchers estimate that less than 50% of celiac patients receive a diagnosis so the true incidence and prevalence of celiac disease is likely even higher.” Says one of the co-authors, Professor Jonas F Ludvigsson, pediatrician at Örebro University Hospital and professor at the Department of Medical Epidemiology and Biostatistics, Karolinska Institutet.

The researchers also examined the incidence of having a small intestinal biopsy with a normal mucosa as a measure of celiac disease awareness and investigation.

This project was supported by the Karolinska Institutet (Ludvigsson), by the Swedish Research Council (Ludvigsson; Grant number: 2020-01706) and by The Swedish Society of Medicine (Bergman, award number SLS-920581).