Hello Ola Rosling, who will participate in the global health seminar 6 October

Hello Ola Rosling, who will participate in the first annual seminar this 6 October, held in the spirit of Hans Rosling. The seminar and panel discussion will centre around global health. What do you think Hans Rosling would have to say about the current pandemic? 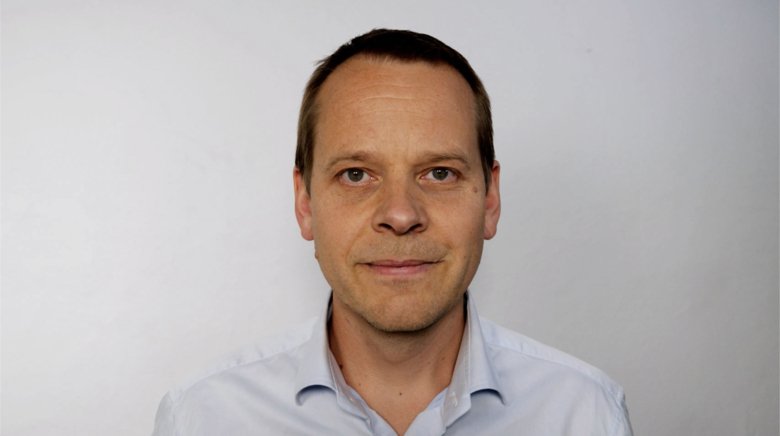 – The way Hans saw it; all responsibility ultimately fell on him. And now that we are in the midst of a global pandemic, I'm convinced he would have tried to blame himself. So if anyone wants to blame Hans for dying before the pandemic, “just when the world needed him most”, he would most certainly agree that it was a great failure on his part.

–  Considering how ill-prepared we were, Hans would probably have pointed out that we should be thankful that we got the chance to practice with a relatively nice pandemic, one that didn’t kill children. Now we can make sure that we are better prepared when a particularly nasty virus emerges, one that does kill children. And I think he would have been angry that we allowed this pandemic to kill so many children even though the virus does not. All the poor children in low- and middle-income countries who have been indirectly impacted by haphazard shutdowns. I think Hans would have been the first to say that the most unforgivable sacrifices made during the pandemic are the hundreds of millions of poor families who have lost their income, had their children taken out of school and fallen back into severe poverty and starvation due to the economic downturn. And the poor mothers and their babies who have died because maternity wards have been closed down “for safety’s sake”. The victims who barely show up in the news.

Right now, we are seeing an unequal vaccine rollout, where poorer countries are far behind. What are your thoughts on that?

– It’s tempting to think of it as an equity problem, but I think of it more as a problem caused by stupidity. We did not have to be short on vaccines. There is inequity in the world. If there is not enough vaccine, of course those with money will get the vaccine first. The world economy will continue to recover at a slow pace as long as the majority of people in middle- and low-income countries remain unvaccinated. Nobody benefits from that. It's a stupidity problem. How could we be so stupid that we failed to build more vaccine factories at a faster pace? Why didn’t we start building factories back in mid-2020, when promising new vaccine trials had already convinced most people that mass vaccination could likely put an end to the pandemic, sooner or later. When the next pandemic breaks out, I think the level of inequity in the world will be the same. But how can we ensure that this economic stupidity will not be repeated? I think that is a more useful question.

What do you hope will come out of the seminar, that we can work on in the future?

– A focus on building the beautiful safety net that already protects eighty percent of humanity. The heavy burden of disease that afflicts the poorest in the world is nothing new. These are the same diseases that have been killing the poor for ages – infections, malnutrition and infant mortality. The reason that most families in the world don’t have to worry about this is that the methods for preventing these illnesses are very well known, well proven and very inexpensive. The diseases of the rich, modern diseases and the exciting new remedies often steal the focus from the duty to complete the basic safety net, so it covers everyone.

A lot of people are now worried about the future because of the pandemic. Is there anything positive you want to highlight? Or something to look forward to?

– First and foremost, I think everyone now realizes the importance of having a well-functioning healthcare system for everyone. I think those who used to complain about healthcare have been humbled by the challenge of balancing so many different priorities at once. Then I think we will see quite a few positive side effects from the pandemic. It is easy to prepare for the kind of crisis you just went through. But it is common that you take away the wrong lesson. For the rich democracies, such as Sweden, I think the lesson should be that we need more clearly defined responsibilities in crisis situations. It will be easier to access funding for virus research and global viral surveillance. After Ebola ravaged Liberia, the Ministry of Health set up a new system for monitoring all unusual illnesses across the country. All abnormal symptoms and patterns are reported daily. The fact that we have these kinds of systems in place throughout the world is in the interest of all people. I think most people understand that now. Since it is in the interest of the richest countries that outbreaks are detected early, we should also bear the cost of completing the construction of this global infrastructure so that each and every soul in the world has access to primary healthcare as soon as possible. It has become so much easier for people to understand that argument since the pandemic. That is certainly a positive!