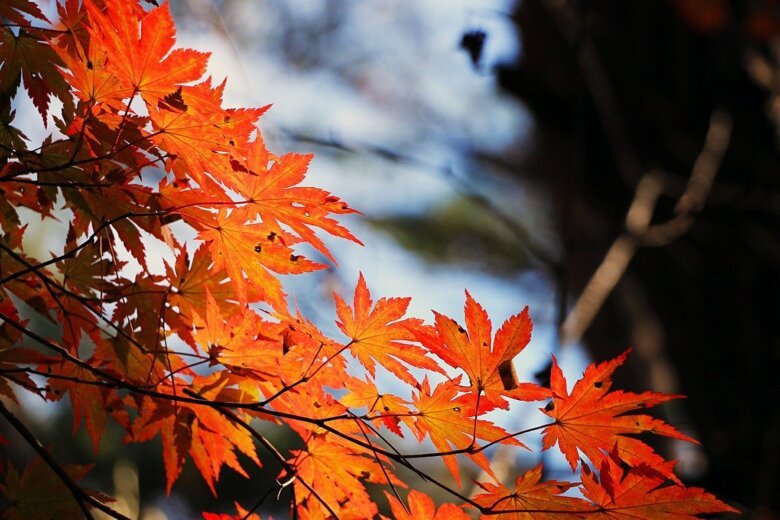 Professor Grigori Orlovsky, at the Department of Neuroscience, died on 26 October after a long period of illness.

Grigori Orlovsky completed his PhD in the 1960s and was first working at a laboratory at the Academy of Science of the USSR and later on at the Moscow State University. Despite the severe problem of obtaining the necessary equipment during the Cold War in Soviet time, he succeeded by single-handedly designing equipment and then investigating the neural control of movement.

Grigori Orlovsky's outstanding publications in the beginning of the 1970s became recognized world-wide, and researchers in the West started to use the experimental models he had developed. He received a large number of invitations for conferences in the West, not least from Sweden, but before “glasnost” he nevertheless only received permission to travel outside the Soviet Union once, and then to Bulgaria in 1972.

After an invitation from The Nobel Institute for Neurophysiology at Karolinska Institutet, he and his wife Tatiana Deliagina and their two youngest daughters came to Sweden in 1989. He later received a research position with the Medical Research Council and has since, together with his wife now professor of Neurophysiology, had a very successful career. Together they have unraveled the mechanisms that allow us to coordinate our movements as we walk or stand, and how nerve cells in different parts of the nervous system contribute to this.

Grigori Orlovsky was an outstanding experimenter and he could make important experiments work that had seemed impossible to carry out, until he had proved otherwise. He also had the important quatity to be able to formulate critical questions that led to important new insights regarding different mechanisms in the nervous system.

Orlovsky combined, often in an unusual way, different techniques to solve a scientific problem. We can all be grateful that he decided to remain at Karolinska Institutet and strengthen our research environment and train graduate students and visiting researchers.

Grigori Orlovsky was a modest human being with a subtle humor – someone it was always a pleasure to meet and discuss about the most unexpected things.

Our thoughts are now with Tatiana Deliagina, their four daughters and their families.

For the friends at Karolinska Institutet