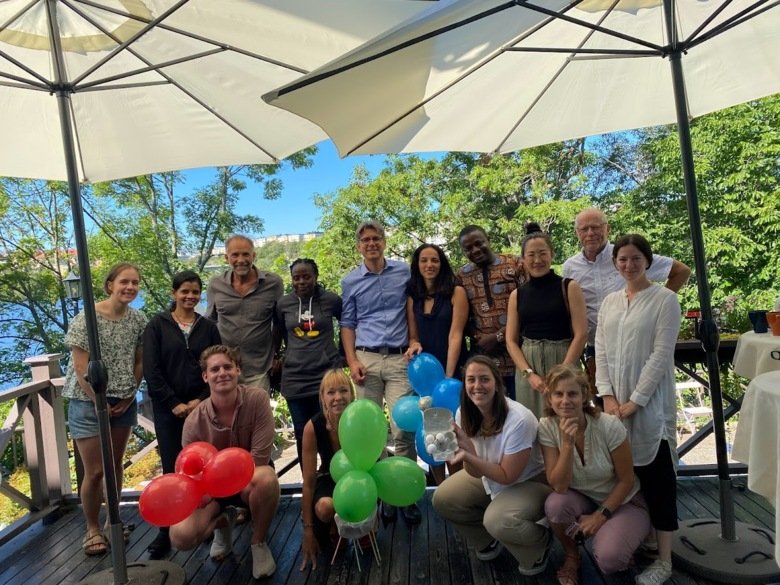 To kick off the new academic year, the Global Child Health and Sustainable Development Goals team met at Carlshälls Gård on Långholmen for our annual retreat. The day started with inspiring presentations by Mariam Claeson and Hang Tran, followed by group discussions and team building excercises. After lunch att Carlshälls restaurant, the day ended with a kayaking tour around Långholmen.

The day started with a quick introduction around the table and online where participants introduced themselves, their work and a book, podcast, or movie tip to the rest of the team.

Afterwards we listened to keynotes by team members Mariam Claeson and Hang Tran.
Mariam Claeson is senior project manager for Political Economy of Adolescent Mental Health, and presented global research and development priorities in MNCAH and Nutrition. After a brief introduction to the top 12 gamechangers in MNCAHN identified by STAGE (strategic and technical advisor group) all participants at the retreat were asked to rank. The ranking by the team was aligned with the global research and development priorities. 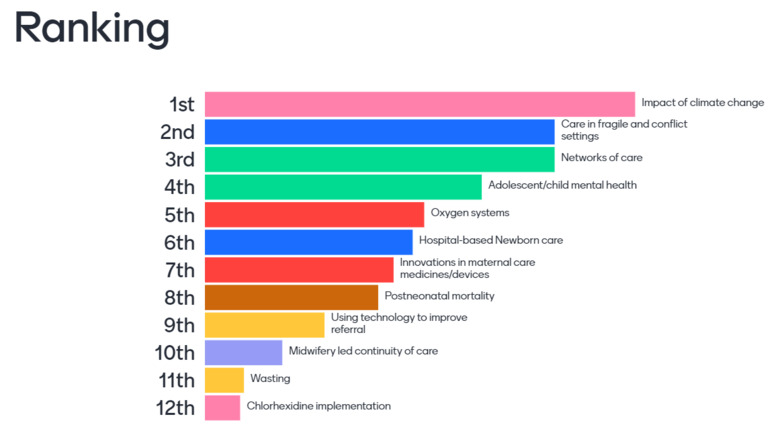 Caption:
The team's ranking of global research and development priorities.

After the presentation by Mariam with a global perspective we zoomed in on Vietnam and PhD student Hang Tran presented the country’s healthcare system, past and present as well as child health challenges. 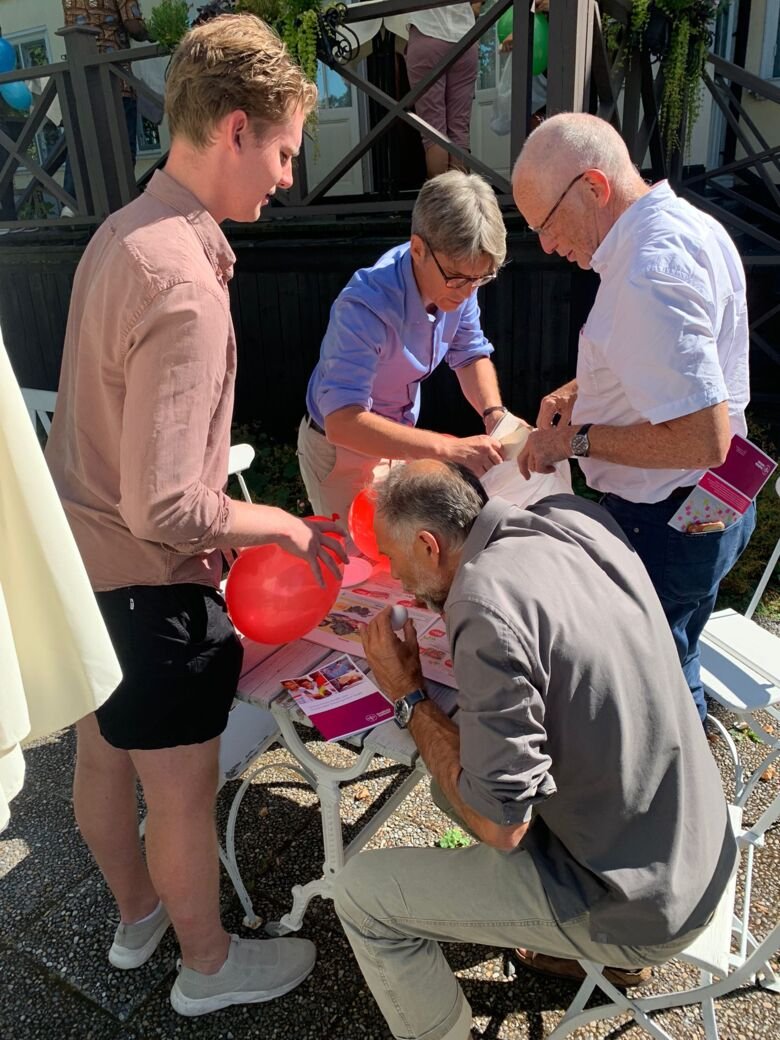 Caption:
One of the teams during the egg challange activity.

Inspired by the two keynote speakers the team was divided in three groups and were asked to discuss a) research priorities the team should focus on the coming year; b) ideas to improve the GPH department; and c) ideas for activities for the public. Great ideas were presented and have been summarized and sent out to the team so that we can continue the work and discussion the coming year. 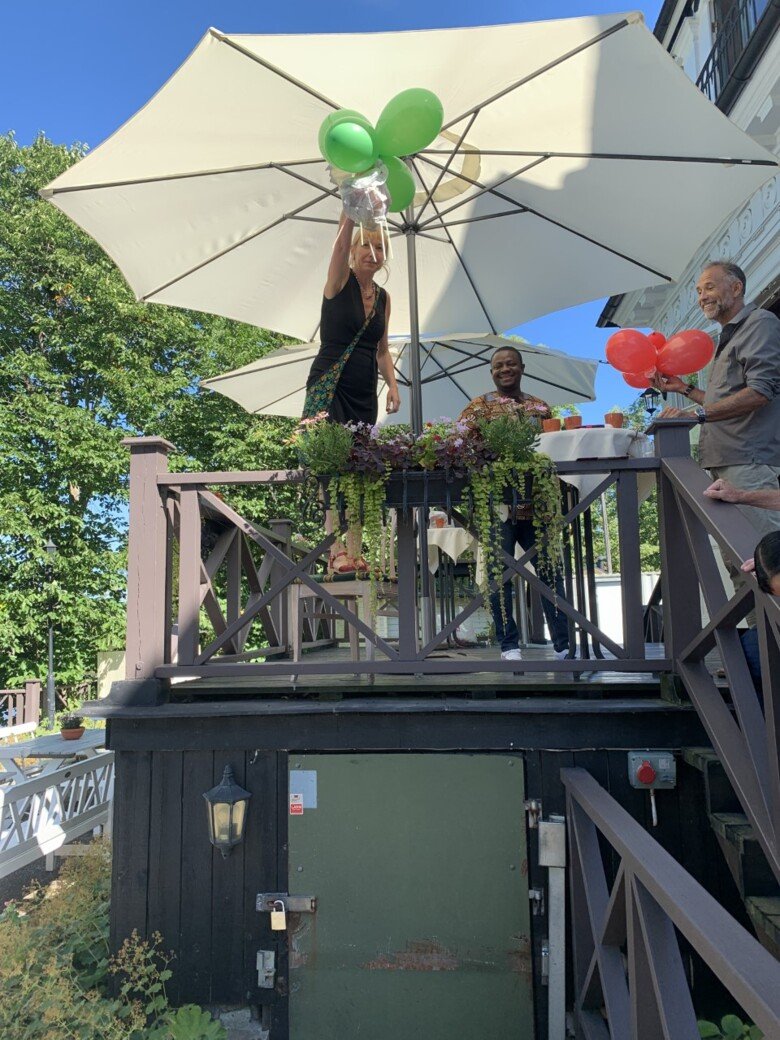 After a morning of theory and discussions it was time for a more practical hands-on activity. Divided into three teams again, each team was given an egg and a plastic bag filled with office material, balloons, newspaper etc. The task was to build a design that would prevent the egg from breaking after dropping it from a high point. All three teams did excellently and could drop their egg design from the second floor of the building without the egg breaking.

The retreat ended with a kayaking tour around Långholmen, a dip in the water and ice cream in the sun before going to the GPH department party in the evening.

The retreat took place August 25 at Carlhälls Gård on Långholmen in Stockholm and online via Zoom.