Geriatrikboken is a new practical book in Swedish with a broad geriatric perspective on aging and health care for the elderly. 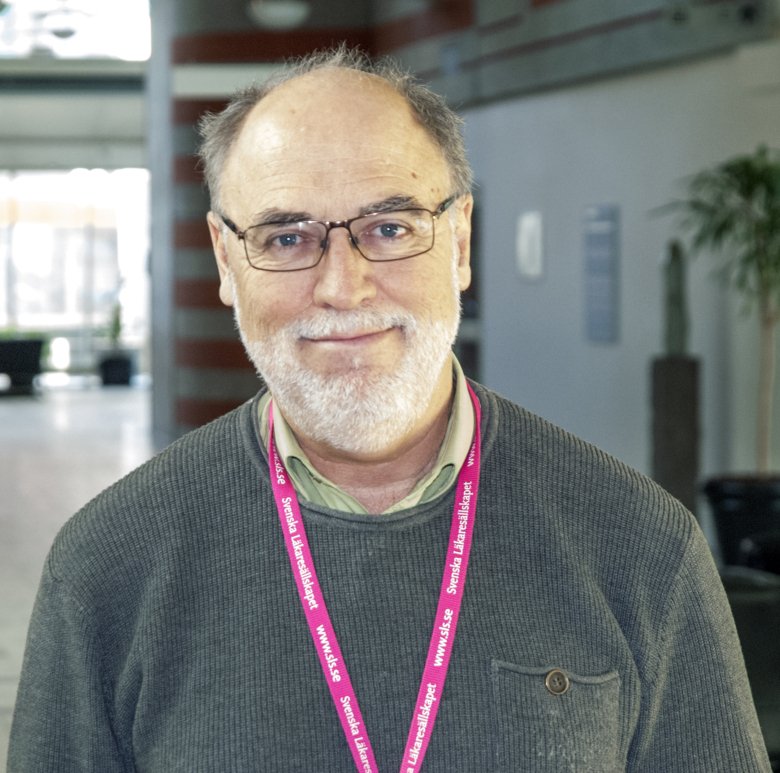 Geriatriboken is edited by Lars-Olof Wahlund, professor of geriatrics at NVS. Besides the efforts of editing the book, he also co-wrote one of the chapters. This new book on aging will hopefully serve as required course literature for medicine students as well as for health care students in nursing, occupational therapy and physiotherapy. “Geriatrics is important for everybody working in health care” says Lars-Olof Wahlund, who has previously written several books on this topic, including Praktisk geriatrik (2006).

Geriatrikboken has been well received with good reviews in Läkartidningen.