A new large-scale genome-wide association study published in Nature Genetics, has identified eight genetic variants significantly associated with anorexia nervosa. The study, involving researchers from Karolinska Institutet, shows that the origins of this serious disorder appear to be both metabolic and psychiatric. 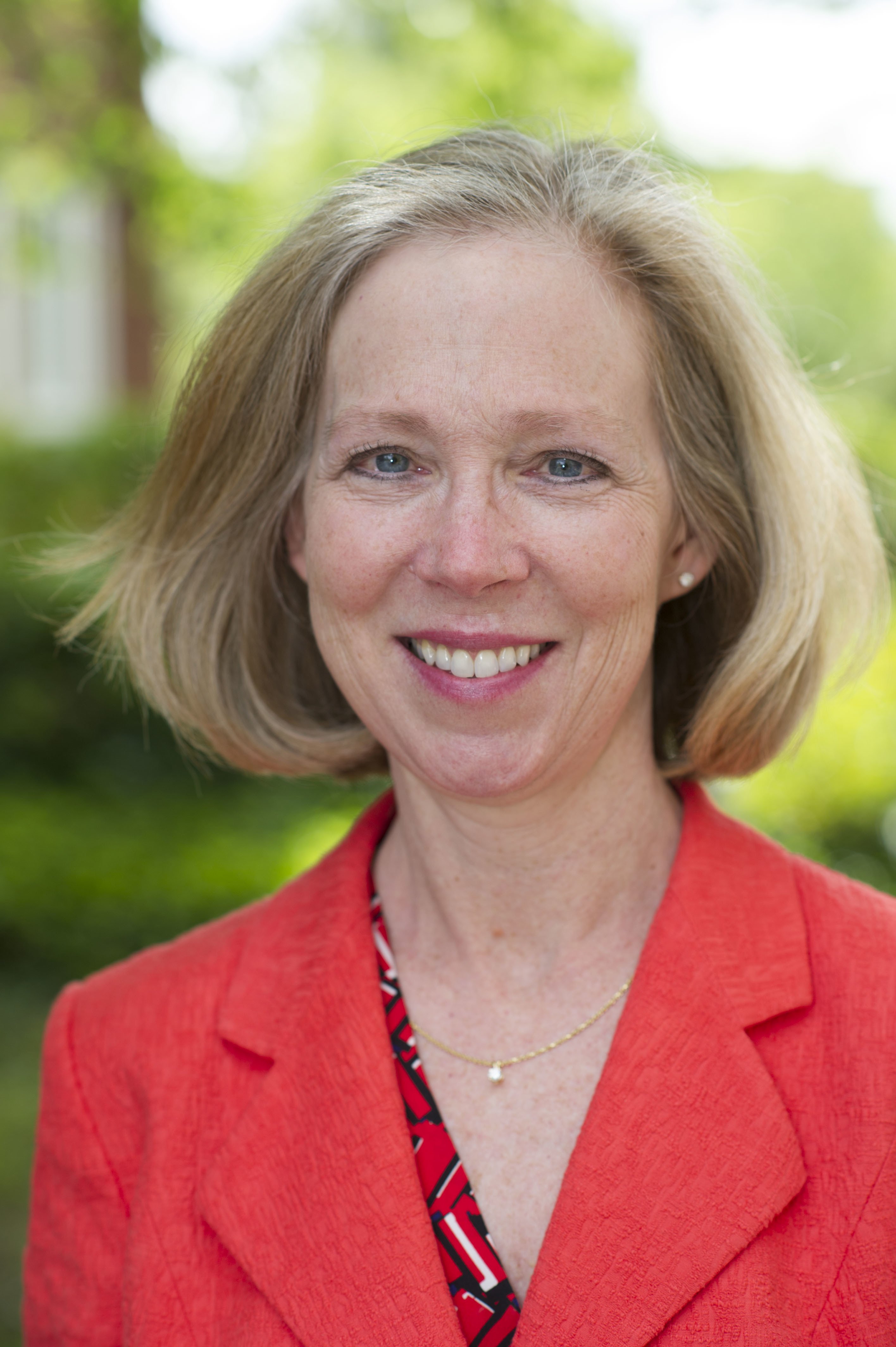 “Until now, our focus has been on the psychological aspects of anorexia nervosa such as the patients’ drive for thinness. Our findings strongly encourage us to also shine the torch on the role of metabolism to help understand why individuals with anorexia frequently drop back to dangerously low weights, even after therapeutic renourishment. A failure to consider the role of metabolism may have contributed to the poor track record among health professionals in treating this illness,” said principal investigator Cynthia M. Bulik, founding director of the UNC Center of Excellence for Eating Disorders and Professor at the Department of Medical Epidemiology and Biostatistics, Karolinska Institutet and Distinguished Professor in the Department of Psychiatry in the UNC School of Medicine.

For the study, Bulik and a multinational group of more than 100 researchers combined data collected by the Anorexia Nervosa Genetics Initiative (ANGI) and the Eating Disorders Working Group of the Psychiatric Genomics Consortium (PGC-ED). The resulting data set included 16,992 anorexia nervosa cases and 55,525 controls of European ancestry from 17 countries across North America, Europe, and Australasia.

Intriguingly, the genetic basis of anorexia nervosa overlaps with metabolic (including glycemic), lipid (fats), and anthropometric (body measurement) traits, and the study shows that this is not due to genetic effects that influence BMI.

The study concludes that anorexia nervosa may be a ‘metabo-psychiatric disorder’ and that it will be important to consider both metabolic and psychological risk factors when exploring new avenues for treating this potentially lethal illness. 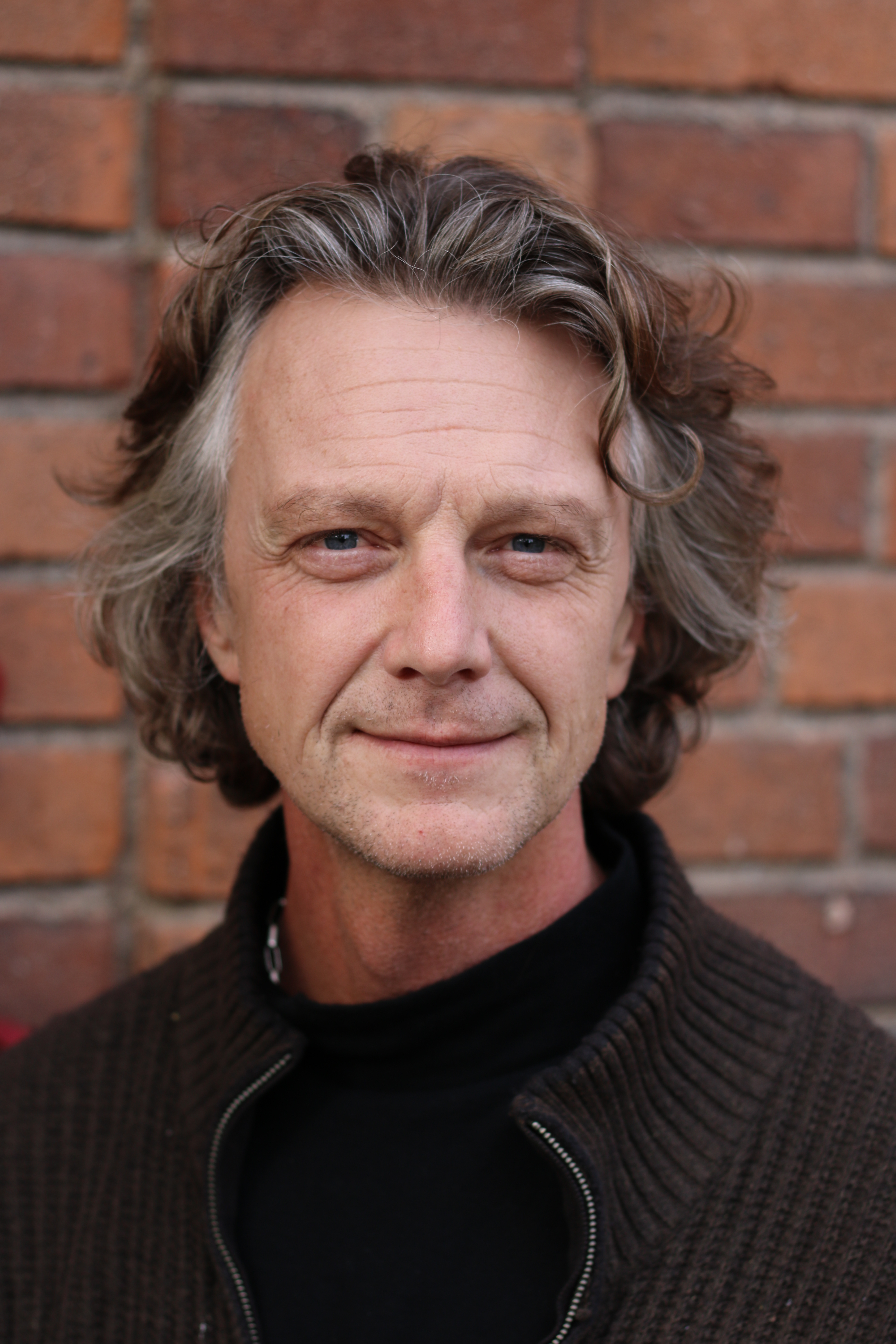 Researchers from over 100 institutions worldwide participated in the study. Mikael Landén, Professor at the Department of Medical Epidemiology and Biostatistics, Karolinska Institutet, led the Swedish part of the study.

The Anorexia Nervosa Genetics Initiative (ANGI) is an initiative of The Klarman Family Foundation. ANGI was led by Dr. Bulik at the University of North Carolina at Chapel Hill with collaborators from Karolinska Institutet, Stockholm, Sweden (Dr. Mikael Landén), Aarhus University, Aarhus, Denmark (Dr. Preben Bo Mortensen), and Berghofer Queensland Institute for Medical Research, Brisbane, Australia (Dr. Nick Martin) with assistance from the University of Otago, Christchurch New Zealand (Drs. Martin Kennedy and Jenny Jordan). ANGI contributed 13,363 cases to the GWAS. Drs. Bulik and Breen co-chair the Eating Disorders Working Group of the Psychiatric Genomics Consortium (PGC-ED), which contributed the second largest number of samples and is expanding these studies to include other eating disorders as well.

This news article is based on a press release from UNC School of Medicine.

Interview with Cynthia Bulik: "She wants us to see the biology"
Spotlight on eating disorders