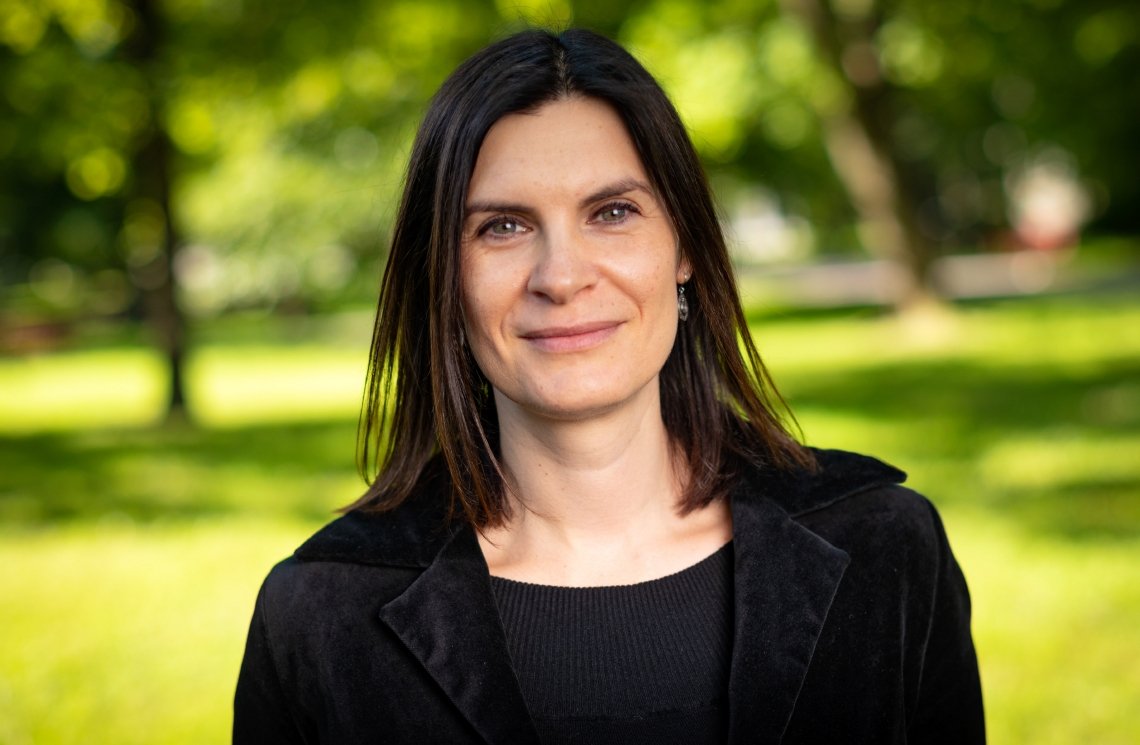 Researchers at Karolinska Institutet have studied whether a support programme focusing on parenting practices is an effective method for treating obesity in preschool children. The study included 174 children between the ages of four and six and their parents, recruited from almost 70 child health care clinics in Region Stockholm.

The families were randomly allocated into three groups: one that participated in a ten-week parent support programme for 90 minutes a week with follow-up contact for nine months; one participating in the same programme but without the follow-up contact; and one that was given standard treatment at one of 14 out-patient paediatric clinics.

The parent programme provide practical tools to the parents 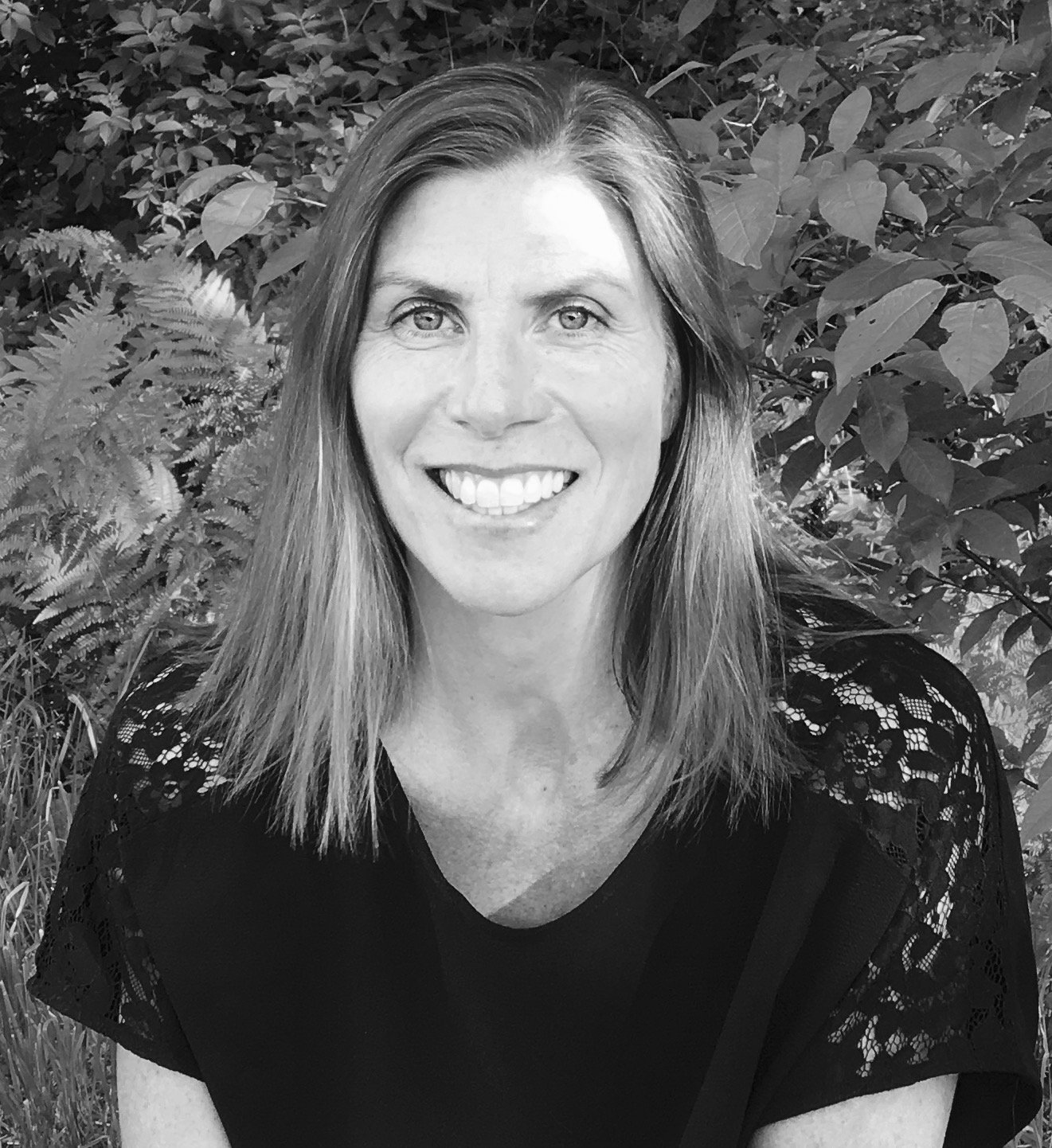 “The parent programme is designed to provide practical tools to the parents – not just saying what they’re to do but how – to improve communication with their child. For example how to encourage and how to use limit setting strategies,” says the study’s corresponding author Anna Ek, researcher at the Department of Clinical Science, Intervention and Technology, Karolinska Institutet. “A lot of it is about focusing on the behaviour you want to see more of. The treatment is manual based but is adapted to the needs of each group.

The researchers based the parent support programme on an American programme developed by Patricia Chamberlain at the Oregon Social Learning Center, supplementing it with material relevant to weight management, such as advice on portion sizes and screen time.

The standard treatment comprised an average of 5.5 appointments during the year of the study; the group that had follow-up telephone calls had an average of 12 contact occasions (group sessions and telephone calls) while the group without follow-up contact had an average of 6.5 contact occasions a year. The researchers measured the children’s weight and height prior to the study and after three, six and twelve months in order to evaluate its effect on their weight status (calculated as BMI SDS, a standard measure of children’s weight adjusted for age and sex).

Effective way of treating obesity from an early age

More of the children whose parents had taken part in the programme also achieved a clinically relevant reduction of their BMI SDS; i.e. a reduction that leads to improved metabolic and cardiovascular health (-0.5). After one year, the probability of reducing the BMI SDS by 0.5 was five times higher for children in the parent group with follow-up compared with the standard treatment group.

“Our results show that treating obesity from an early age in this way is effective,” says Dr Ek. “The treatment needs to be intensive, and it’s enough to meet the parents to bring about a change in the children’s weight development. We can’t say from this study which parts of the programme that caused the effect, but this is something we are examining in follow-up studies.”

Parts of the programme could be included in the standard treatment

One limitation of the study was the relatively high drop-out rate in the parent support group, although according to the researchers’ calculations this is unlikely to have impacted the outcome.

“A group-based intensive programme doesn’t suit all parents, and so there have to be other types of treatment available,” she continues. “But parts of our programme could be included in the standard treatment to help create a more structured form of therapy than is currently provided.”

Co-author Patricia Chamberlain receives royalties for the development of the basic parent support programme and has acted as a consultant for the study. All other authors have declared no potential conflicts of interest.

"A Parent Treatment Program for Preschoolers With Obesity: A Randomized Controlled Trial".