Exercise for persons with Parkinson’s disease affected by the pandemic

Less exercise and less rehab are the experiences reported by persons with Parkinson’s disease in a new study from Karolinska Institutet. The study sheds light on the situation during the first wave of the COVID-19 pandemic. According to Erika Franzén, professor and physiotherapist, especially women over 70 can be viewed as a risk group for reduced physical activity. 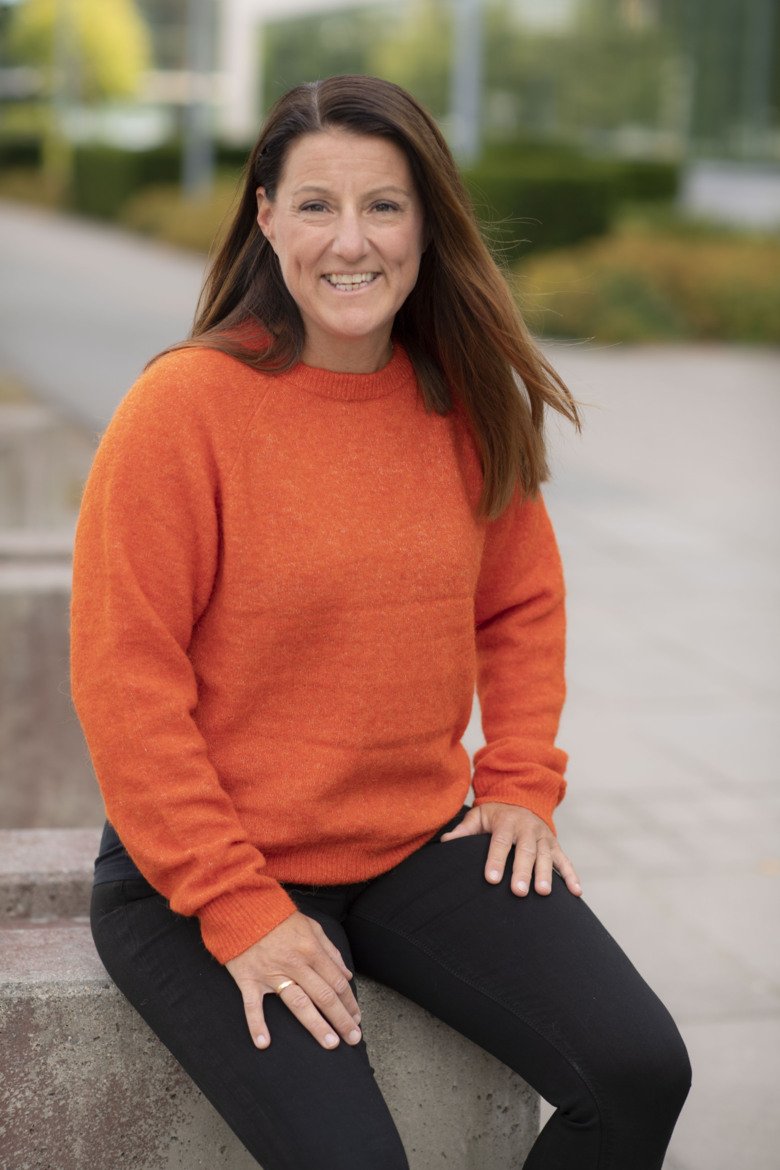 The study includes just under 100 individuals aged 60-87 years old. The participants have been diagnosed with Parkinson’s disease for 1 year up to 25 years.

Women reported to a higher extent than men, that planned exercise had been cancelled. Women also had five times higher risk of reporting declined health due to the pandemic.

– It was rather unexpected that the self-reported results for women were so noticeable. One explanation could be that women perhaps more often participate in group exercise, thus being more affected by cancelled group exercise sessions, Erika Franzén says.

The research group also had the participants measure their daily activity with an activity monitor or so called accelerometer. The results were similar compared to previous studies in other groups before the pandemic, for example regarding step count.

– This shows that many individuals have stayed fairly physically active for example by walking, but at the same time, the perception that that the pandemic has affected health both physically and mentally is obvious, Erika Franzén says.

According to the study, especially one age group stands out: women over 70.

– They can likely be considered a risk group, where it is important to find alternative forms of exercise, Erika Franzén concludes.

Translated from an article in ParkinsonJournalen nr 3/2021 by Susanne Rydell.

Published with permission by both author and publication.