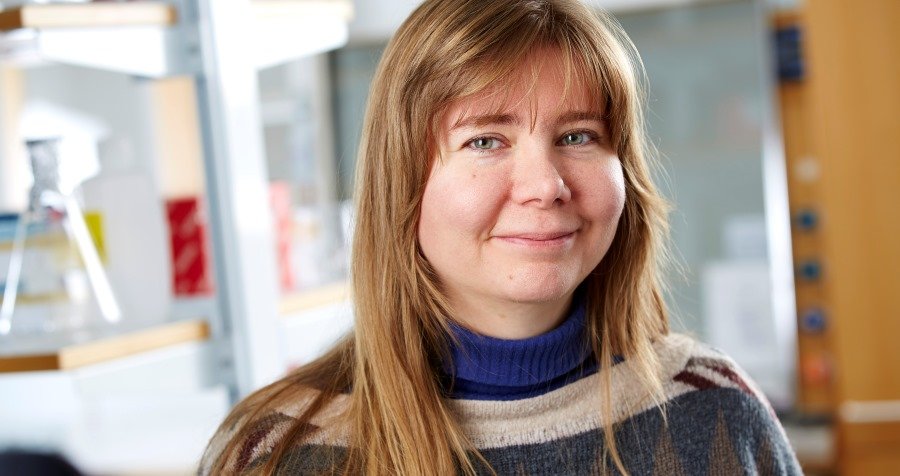 Mobility between different physical environments in the cell nucleus regulates the daily oscillations in the activity of genes that are controlled by the internal biological clock, according to a study that is published in the journal Molecular Cell. Eventually, these findings may lead to novel therapeutic strategies for the treatment of diseases linked with disrupted circadian rhythm.

So called clock-controlled – or circadian – genes are part of the internal biological clock, allowing humans and other light-sensitive organisms to adjust their daily activity to the cycle of daylight and darkness. In the current study, investigators at Sweden’s Karolinska Institutet found that daily changes in the spatial localisation of clock-controlled genes in the cell nucleus regulates fluctuations in their activity with a 24-hour period length

“We have uncovered a novel principle of circadian transcriptional regulation that involves a so-far unexpected dynamics in the sub-nuclear positioning of circadian genes”, says principal investigator Anita Göndör at the Department of Microbiology, Tumor and Cell Biology at Karolinska Institutet.

Researchers investigated physical meetings between regions that are located far apart from each other on the linear chromatin fibre or reside on different chromosomes. By studying such encounters in the 3-dimensional space of the nucleus, they discovered a network of contacts between clock-controlled genes and domains of gene-poor, repressed chromatin in the periphery of the nucleus. They identified two proteins that bring the genes to bed and help them go to sleep at the periphery of the cell nucleus every day: poly(ADP-ribose) polymerase 1 (PARP1), a well-known regulator of DNA repair and gene expression, and the transcription factor CTCF. The researchers thus found that PARP1 and CTCF promote the diurnal recruitment of circadian genes to the nuclear periphery to attenuate their expression. They were then released from the periphery in a silent, ‘sleeping’ state to start a new cycle.

The internal biological clock regulates, among other things, body temperature, metabolism and the levels of several hormones. Disruption of circadian rhythm has been linked to predisposition to multifactorial diseases, such as diabetes mellitus, metabolic syndrome, psychiatric disorders and cancer. The new knowledge may lead up to new strategies for treatment of diseases that are affected by deregulated circadian rhythm.