Using a method called Mendelian randomisation, researchers at Karolinska Institutet show that there is a causal association between high BMI and several heart and blood vessel diseases, especially if the fat mass is high. The greatest risk increase was observed for a condition known as aortic valve stenosis. The study is published in the European Heart Journal. 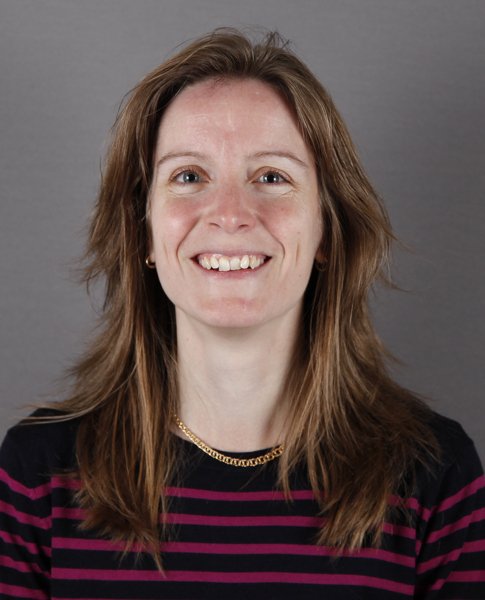 The researchers studied 96 genetic variants associated with body mass index (BMI) and body fat mass to estimate their effect on 14 cardiovascular diseases in 367,703 participants of white-British descent in UK Biobank.

The researchers further found that the risk of cardiovascular diseases increased with the genetic variants predicting increases in fat mass. Again, the greatest risk increase was observed for aortic valve stenosis – a condition in which the valve controlling the flow of blood from the heart to the body’s largest blood vessel, the aorta, narrows and fails to open fully. For every genetically-predicted 1kg/m2 increase in fat mass, the risk for aortic valve stenosis increased by 46 per cent.

“The causal association between BMI and fat mass and several heart and blood vessel diseases, in particular aortic valve stenosis, was unknown,” says Susanna Larsson, associate professor at the Institute of Environmental Medicine at Karolinska Institutet and senior lecturer at Uppsala University.

The researchers stress that although these genetic variants can predispose people to be more likely to gain excess weight, the most important factors that determine body weight and the risk of cardiovascular disease are diet, physical activity and smoking.

“A healthy diet is the cornerstone of cardiovascular disease prevention, and how much we eat should be limited to the amount of energy required to maintain a healthy body weight, which is a BMI of between 20 to 25 kg/m2,” says Susanna Larsson. “People who are predisposed to a higher BMI may need to work a bit harder to maintain a healthy weight.”

The strengths of the study include the large numbers of people involved and the fact that they were of European descent, which reduces the potential for bias from different populations. Potential limitations are that some genetic variants may be associated with more than one characteristic, that the number of cases were few for some diseases, and that there was a lack of information on the severity of aortic valve stenosis.

This news article is based on a press release from the European Society of Cardiology.