Lectures and seminars Lecture at The Hagströmer Library - Raissa Bombini 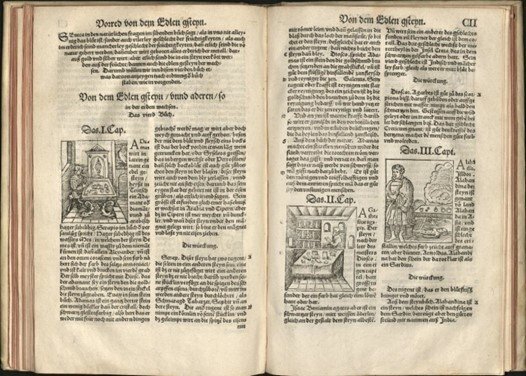 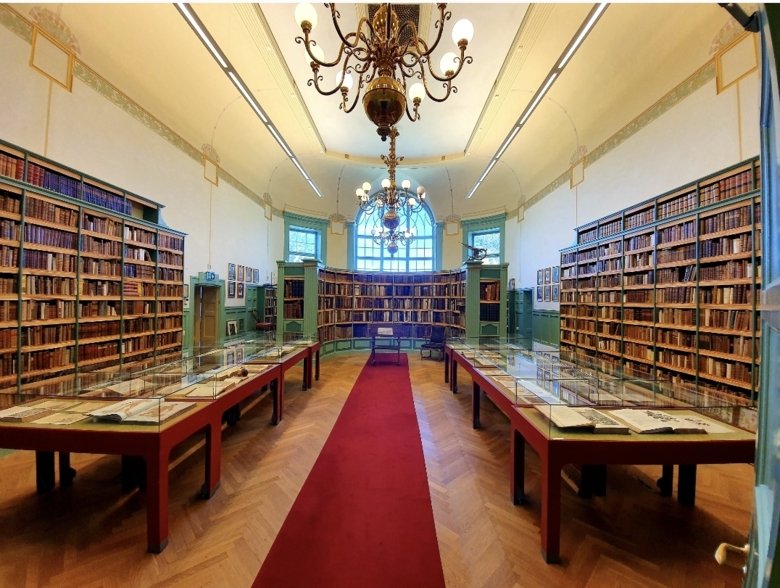 Within a short time of the Black Death arriving in Italian ports, in 1347, it spread across the European continent with unprecedented mortality, leaving a trail of desolation. As a response to this scenario, from the very early months of the epidemic, treatises on the disease began to appear in centres of medicine, such as Paris and Montpellier. The treatises aimed to explain the aetiology of the disease, hitherto unknown, to propose prophylactic practices and possible treatment, with phlebotomy and the use of medicines. As part of the suggested remedies, precious stones such as emerald and sapphire were mentioned repeatedly, not without logic to their use, which was based on the versatility and the polysemy of gems, in association with their magico-medical and symbolic-religious qualities. In the following centuries, gemstones continued to be mentioned in plague treatises, although with a different logic apparatus. This lecture will approach the use of gemstones and other minerals as plague remedies and amulets during the late Middle Ages and early Modern times, as part of the prevention and cure regimes of medical treatises, and the changing logic behind their use.