A drug used in the treatment of overactive bladder can accelerate atheroclerosis in mice, researchers at Karolinska Institutet in Sweden report in a study published in the Proceedings of the National Academy of Sciences (PNAS). According to the researchers, the results suggest that in some cases the drug might potentially increase the risk of cardiovascular disease and stroke in humans. 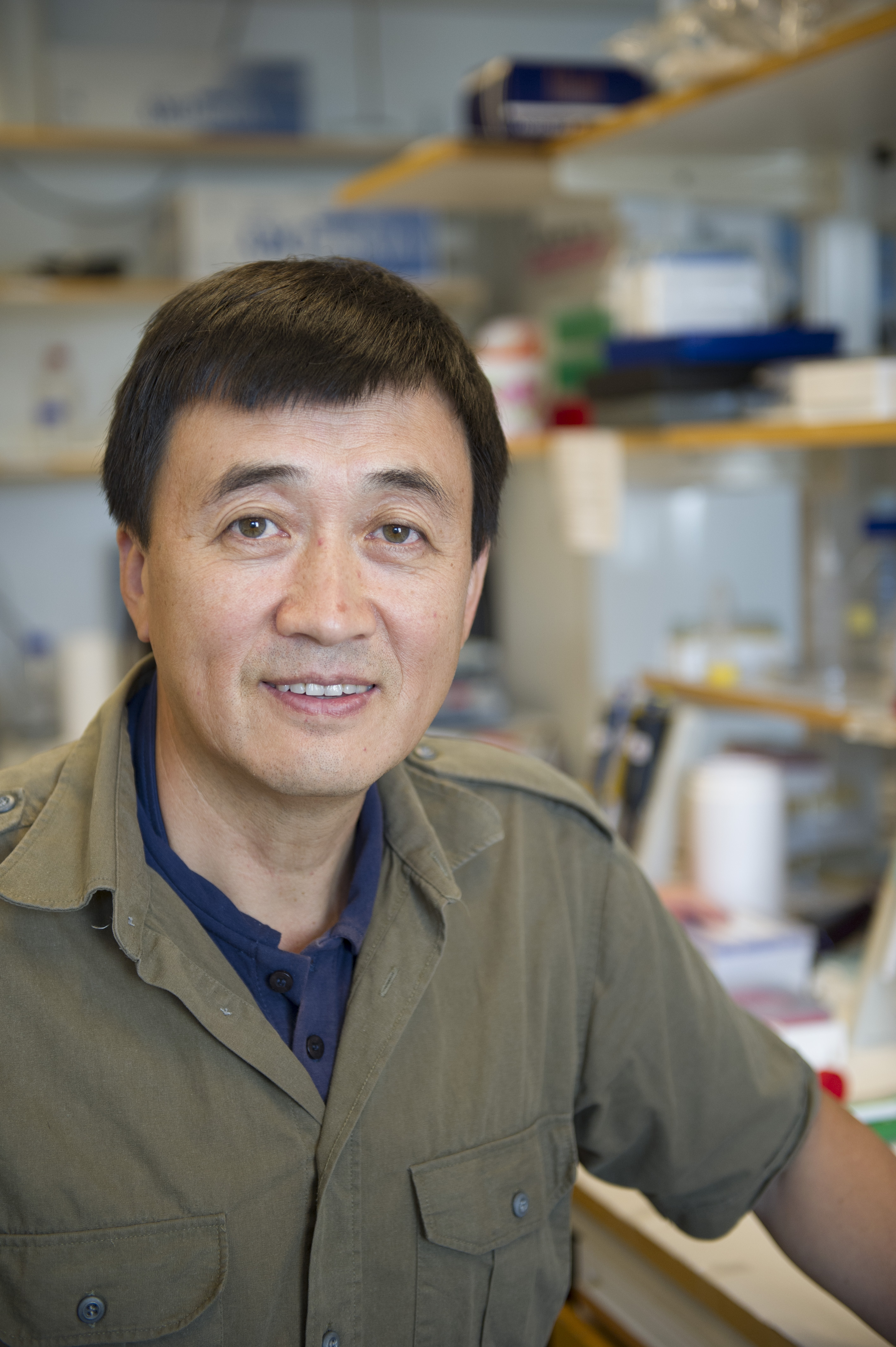 Drugs developed to treat a particular disease can have other pathophysiological effects. Researchers at Karolinska Institutet in Sweden and their colleagues at Shandong University in China now show that a drug used to treat overactive bladder can be linked to atherosclerosis.

The substance is called mirabegron and relaxes the muscles of the bladder by stimulating the sympathetic nerve system in the brain. In their study, which is published in PNAS, the researchers show that the substance also affects fat tissue in mice, activating the brown fat and triggering the conversion of white fat to brown-like fat. The animals received doses corresponding to those given to humans.

The drug was given to mice lacking certain transport molecules for the blood lipid cholesterol and that thus serve as an animal model for atherosclerosis (the mice had modifications in the gene for the protein ApoE or in the receptor for the lipoprotein LDL). It was found that mirabegron accelerated the growth of atherosclerotic plaque, which is a common cause of cause heart attack and stroke. The plaque also became less stable.

Treatment with mirabegron increased the blood levels of the lipoproteins LDL and VLDL, which often are referred to as ”bad” cholesterols for causing atherosclerotic plaques in arteries. These changes were dependent on the lipolysis (the breakdown of fat) and thermogenesis (heat generation) that occur when brown fat is activated.

“We link this drug, via the mechanism in brown fat, to atherosclerosis and from there to the potentially higher risk of cardiovascular disease or of conditions such as stoke that affect the flow of blood to the brain,” says professor Yihai Cao at the Department of Microbiology, Tumor and Cell Biology Karolinska Institutet, who led the study.

Since the study was conducted on mice, the results are not directly transferrable to humans. But in light of a recently published study showing that mirabegron can activate brown fat in people, Yihai Cao believes that there is already reason to raise a warning finger.

“Patients with cardiovascular disease or atherosclerosis should be careful when using this drug as it could accelerate the growth of plaque and make it less stable,” he says. “People with mutations that make it difficult for the body to get rid of LDL can be particularly sensitive since the drug increases levels of LDL in the blood.”

He points out, however, that this hypothesis must be validated in clinical studies on humans. Roughly 1 in every 300 to 500 people have mutations of the LDLR gene that codes for the LDL receptor protein, which normally removes LDL from the bloodstream.