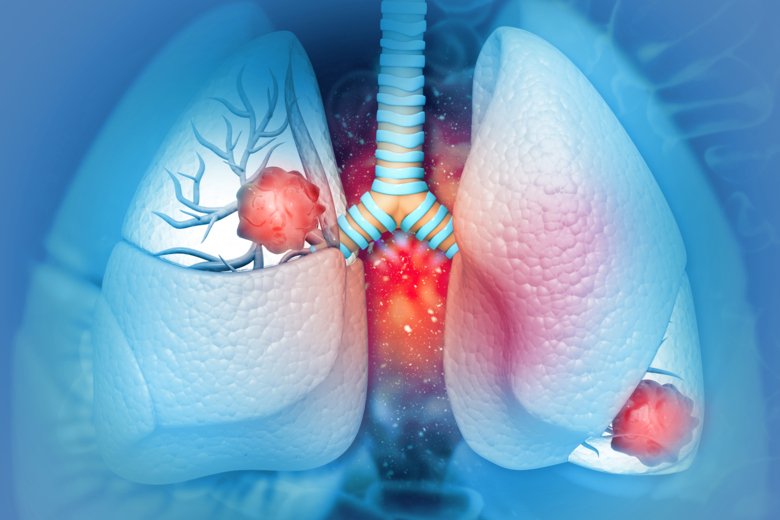 There are known differences in the survival rates of women and men with lung cancer. Researchers at Karolinska Institutet set out to investigate potential reasons behind this disparity, such as the presence of other underlying diseases and smoking status. The study, which was published in Chest, shows that women have better survival rates after lung cancer surgery than men, independent of other factors.

Previous studies conducted by Karolinska Institutet and other research bodies have shown a link between female sex and a lower overall disease risk, as well as better survival in many forms of cancer that affect both sexes. But one exception to this is lung cancer, where female sex could be a risk factor. 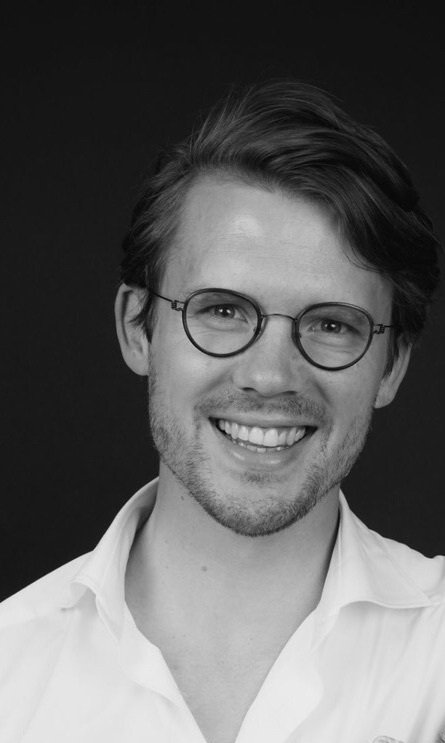 “The healthcare sector is always striving to offer all patients equal treatment tailored to their individual needs,” says the study’s first author Erik Sachs, resident in cardiothoracic surgery at Karolinska University Hospital and doctoral student at the Department of Molecular Medicine and Surgery at Karolinska Institutet. “This kind of study can help shed light on systematic differences that ultimately affect patient outcomes.”

In a national population-based registry study, researchers analysed sex differences in survival in women and men after lung cancer surgery, taking into account a wide range of factors such as socioeconomic differences, age, smoking status, comorbidities, tumour characteristics and the type and extent of surgery. Follow-up was carried out 1, 5 and 10 years after surgery.

The sample consisted of 6,536 patients who underwent lung cancer surgery in Sweden between 2008–2017, of which just over half were women. The mean age was 67 years for women and 68 years for men. More women were non-smokers, and women had a lower incidence of comorbidities than men.

The results show that women had 27 per cent lower mortality compared to men, independent of factors such as comorbidities, age, socioeconomic status, lifestyle factors, physical function, type and extent of surgery, tumour characteristics and tumour stage. The pattern of better survival in women was observed across all age categories except in the youngest patients, where the difference was not as pronounced. 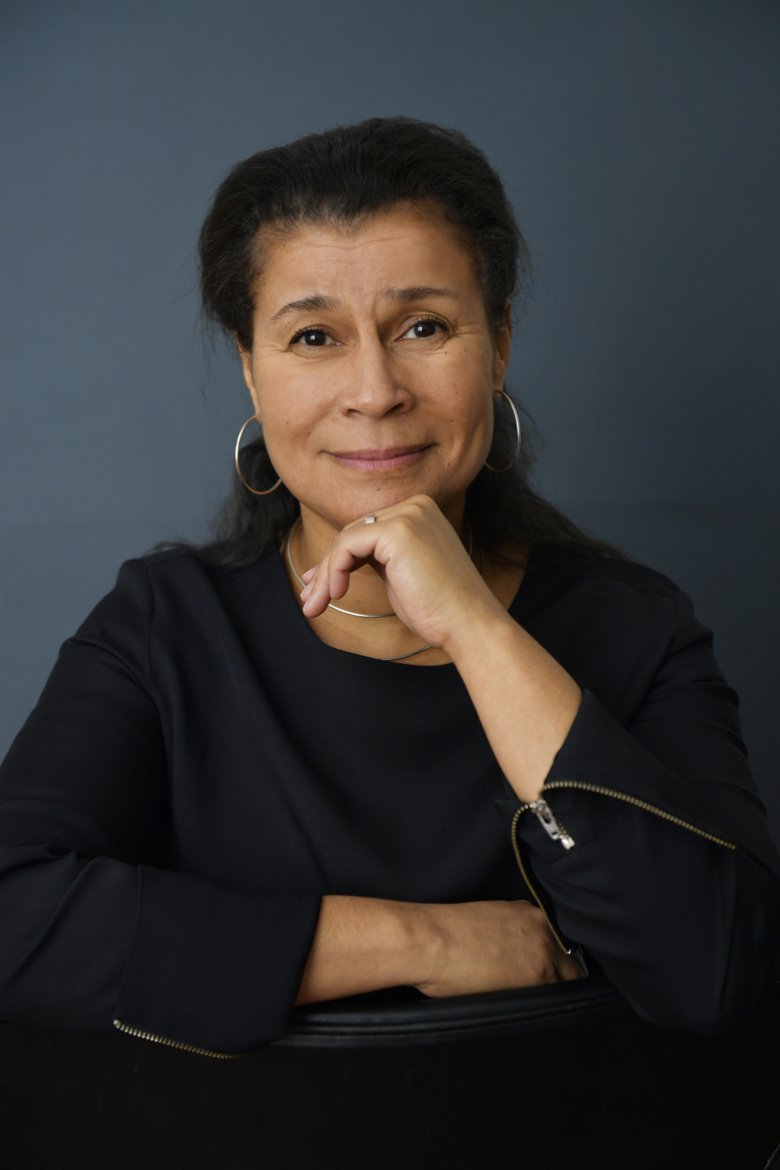 “Our findings are significant, as they suggest that the prognosis for lung cancer can likely be improved, but more research is needed in this area,” says Veronica Jackson, researcher at the Department of Molecular Medicine and Surgery, Karolinska Institutet, specialist in thoracic surgery, and the study's last author. “Further studies that specifically investigate the effects of lifestyle, sociocultural conditions and the presence of any inequalities in the delivery of care would likely be of value.”

The study was funded by the Swedish Heart-Lung Foundation, Åke Wiberg Foundation, Region Stockholm and Karolinska Institutet. The Authors declare that there is no conflict of interest.