Barbara Canlon was elected as a foreign member of the medical science class at the Royal Swedish Academy of Sciences on March 12, 2020. 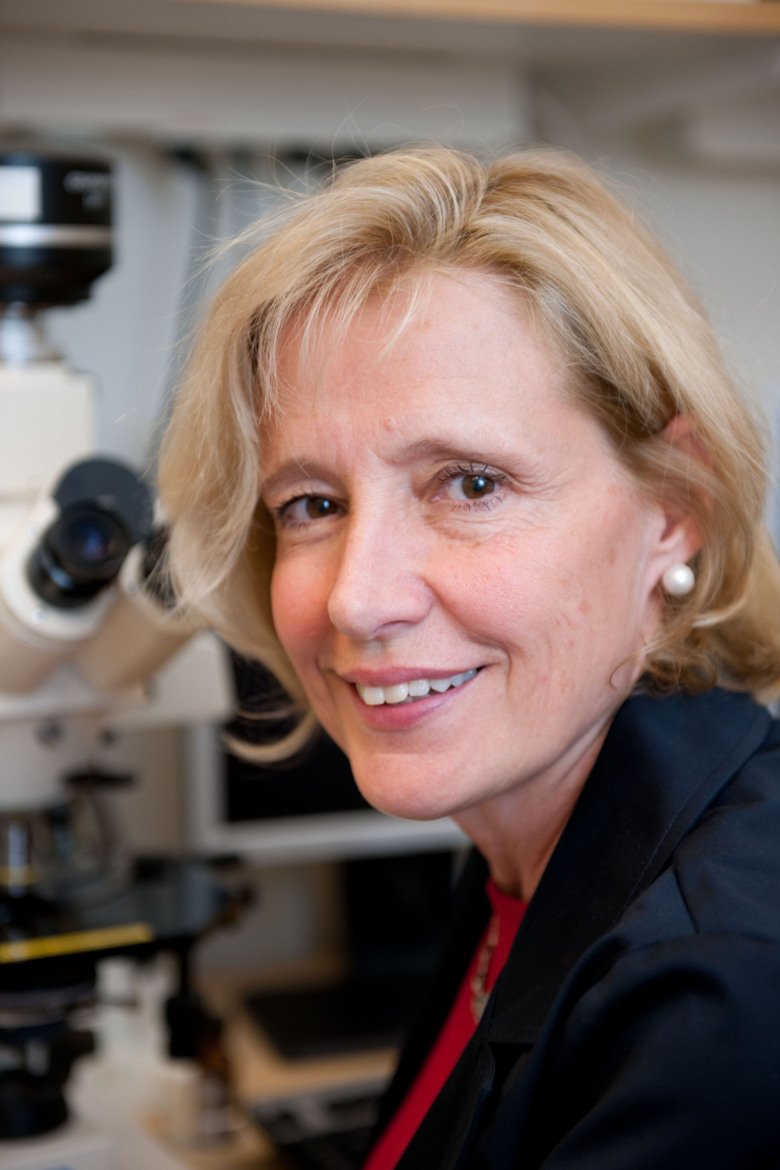 Caption:
Barbara Canlon is Professor of Hearing Physiology at the Department of Physiology and Pharmacology, Karolinska Institutet.

"It is a great honor to be elected to the Royal Swedish Academy of Sciences by prominent colleagues. The Royal Swedish Academy of Sciences is of great importance for promoting scientific research in Sweden and raising public awareness on scientific issues. I look forward to collaborating with colleagues in the Academy of Sciences. The election also represents a recognition of the research that many ambitious and talented students and researchers have contributed together with me for many years", says Barbara Canlon, Professor of Hearing Physiology at the Department of Physiology and Pharmacology.

Barbara Canlon leads an interdisciplinary research group in the subject of auditory neuroscience. The aim of the research is to understand the mechanisms behind hearing impairments. The researchers investigate, among other things, how circadian rhythms and hormones affect the peripheral and central hearing system.

A recent breakthrough was when she discovered that there is a biological circadian clock in the ear's cochlea, the clock is controlled by a gene that is known to regulate the circadian rhythm. This explains, among other things, why we are more sensitive to sound at certain times of the day. The discovery has opened up a whole new field in hearing research and also led to new types of treatment for hearing loss, for example, the time of day when taking a drug can play an important role in how effective it is. Chronopharmacology refers to the study of biological rhythm dependencies of drugs to optimize drug therapy by selecting the appropriate time of drug administration, which is associated with maximum efficacy and minimal adverse effects.

Barbara Canlon recently received the Knowles Prize 2020 from Northwestern University, which is awarded to individuals who have made outstanding contributions to research for the prevention, diagnosis, or treatment of hearing impairments. She is also the Editor-in-chief of the scientific journal Hearing research, the field's most prominent journal, and is a member of a number of different research councils in the United Kingdom, Germany, the Netherlands, Sweden and the United States.