A novel study from the Institute of Environmental Medicine at Karolinska Institutet indicates that antibodies against a small lipid entity, phosphorylcholine (PC), can be associated with protection in inflammatory systemic diseases, including SLE and Sjögren´s syndrome. The results support evidence for a potential treatment by providing antibodies (anti-PC) to patients with these diseases or through immunization with PC. 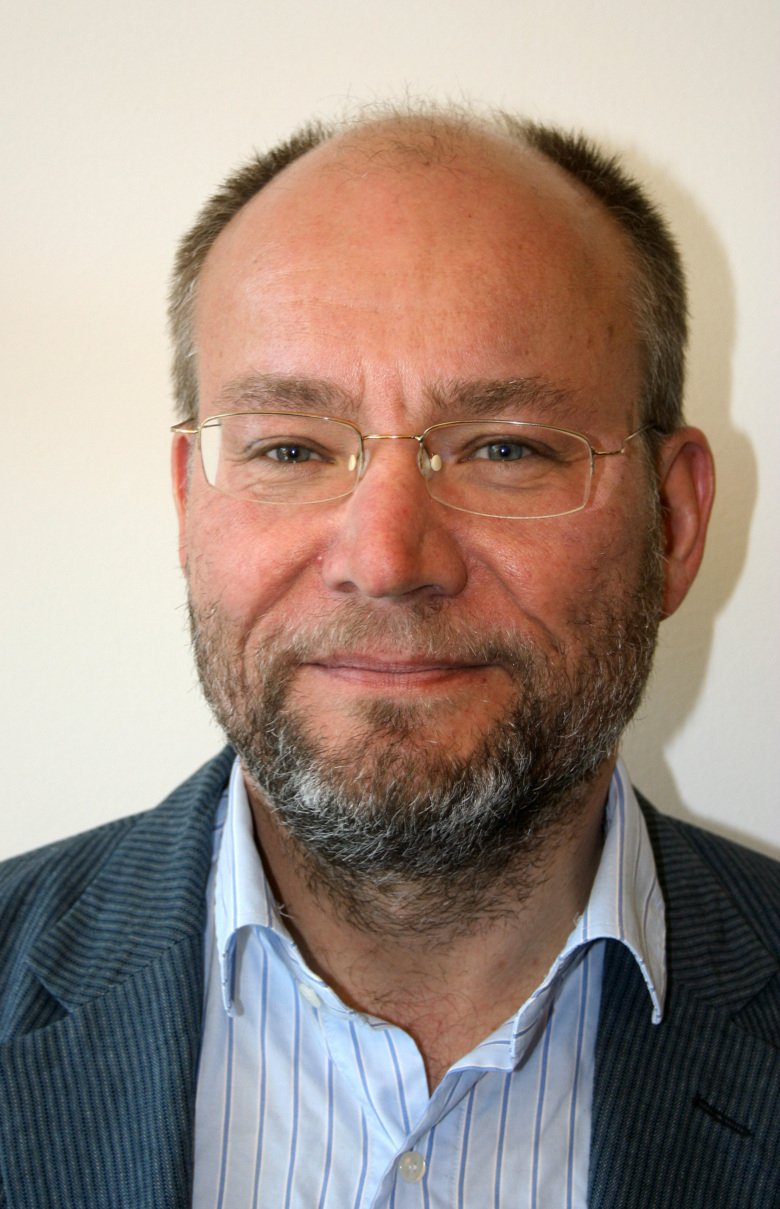 The research group behind the study, led by professor Johan Frostegård, has previously demonstrated that a certain type of antibodies against PC, anti-PC, are associated with decreased risk of chronic inflammation as atherosclerosis, cardiovascular disease, and some rheumatic diseases, including systemic lupus erythematosus (SLE). Phosphorylcholine is present and exposed to the immune system on oxidized lipids in atherosclerosis in the vessels, and on dead cells which should be taken care of by the body´s defence systems, but also on different pathogens including parasites, nematodes and some bacteria.

According to the research group´s hypothesis, low levels of anti-PC can nowadays be caused by low prevalence of pathogens of this type. The hypothesis is supported by previous reports from the research group, where individuals from New Guinea, living a traditional life and where these kinds of pathogens are more common, have higher levels of anti-PC and lower prevalence of the diseases studied.

In the present study antibodies against PC and MDA (Malondialdehyde, another small lipid) were studied in a large cohort of patients with different rheumatic diseases, which were compared with a control group. Also cardiovascular disease was studied. The results indicate that among patients with systemic rheumatic diseases, including SLE, Sjögren´s syndrome, systemic sclerosis and MCTD, anti-PC, but not anti-MDA, was associated with protection against these diseases including cardiovascular disease. The antibodies where studied in detail by proteomics, and a potential underlying mechanism was identified. In SLE, T cells of a certain subgroup, T regulatory cells (Tregs) are believed to be protective and are often low in SLE. Anti-PC, but not anti-MDA, normalized Tregs in white blood cells from SLE patients.

A potential development of these results is to raise the levels of anti-PC in patients with systemic rheumatic diseases either by transfer of anti-PC or by immunization.

The present study is a part of the EU-project Preciseads.