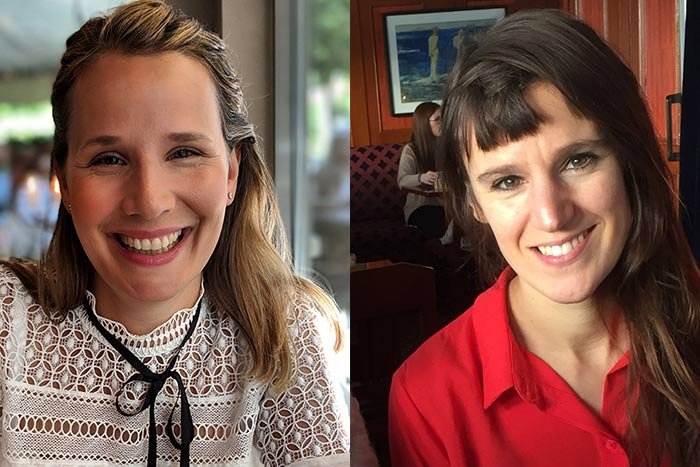 Associate Professor Andrea Carmine Belin and Postdoc Caroline Ran from the Department of Neuroscience are two of the co-authors of the major international study "Analysis of shared heritability in common disorders of the brain". The study, published in the journal Science on 21 June 2018, focuses on how genetic variation relates to different brain disorders.

In the study Analysis of shared heritability in common disorders of the brain, the genetic link between migraine and other brain-related diseases has been studied.

The results from the study indicate that psychiatric disorders share important similarities at the molecular level, which has not been demonstrated in today's diagnostic categories.

Andrea Carmine Belin and Caroline Ran at the Department of Neuroscience are co-authors of the study, which is the largest so far in the field. Researchers from more than 600 institutions around the world have together gathered and analyzed data from a total of 265,218 patients and 784,643 controls. Genetic patterns between 25 neurological and psychiatric diseases have been studied with the help of so-called genome-wide association studies (GWAS).

The study shows that there is a wide genetic overlap between different psychiatric disorders, especially between attention-deficit/hyperactivity disorder (ADHD), schizophrenia, depression and bipolar disorder. Neurological diseases such as Parkinson's disease and multiple sclerosis, on the other hand, appear to differ more from each other and from the psychiatric disorders, besides migraine, which was significantly correlated with ADHD, major depressive disorder and Tourette syndrome.

The study also shows that the personality trait neuroticism in the general population is significantly correlated with almost all mental illnesses as well as migraine.