Anders Hamsten steps down as Vice-Chancellor of Karolinska Institutet 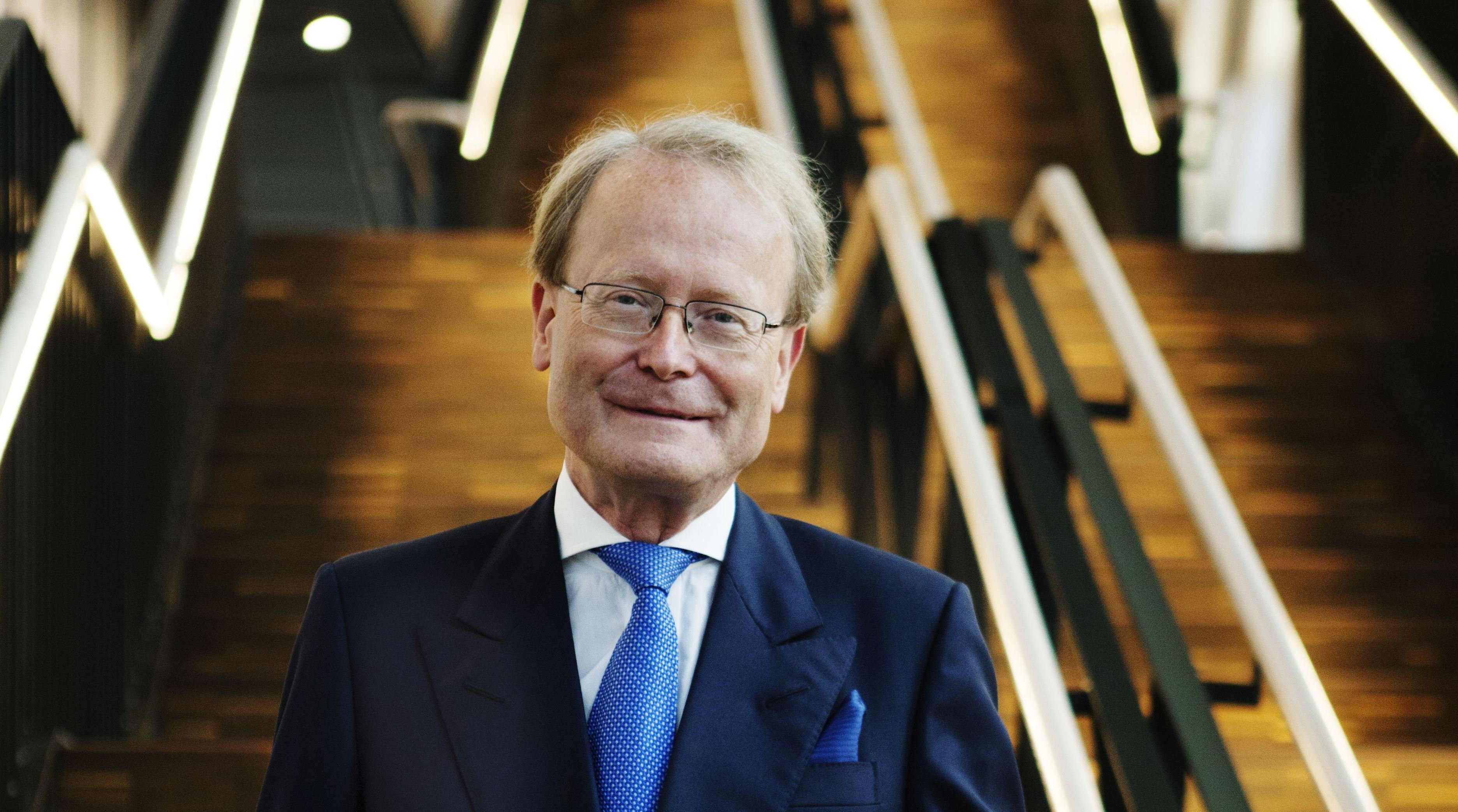 Professor Anders Hamsten steps down from his assignment as Vice-Chancellor of Karolinska Institutet. He declares his resignation in a debate article in the daily newspaper Dagens Nyheter. At the same time Karolinska Instutet’s investigation into scientific misconduct by Paolo Macchiarini will be re-opened.

”Following the criticism on the so called Macchiarini affair at KI I conclude it will be hard for me to serve as Vice-Chancellor with the strength and credibility this university needs. I will therefore leave office”, says Anders Hamsten.

Anders Hamsten holds a degree in medicine from Karolinska Institutet in 1978, he finished his PhD in 1986 and did specialist training in heart disease and internal medicine at Danderyd Hospital from 1982 to 1986. He became Docent (associate professor) in 1990 and professor in 1999. He was appointed as Vice-Chancellor at Karolinska Institutet on 1 January 2013.

”I want to thank Anders Hamsten for his three years as Vice-Chancellor at KI,” says chairman of the University Board Lars Leijonborg. “Over these years he has contributed to many important decisions. I especially want to highlight our Strategy 2018, which is a concrete plan to make KI an even better university. When he was elected he was strongly supported by teachers, researchers and students, and in office he continued to be appreciated. The recent period has been difficult for both KI and him. I have the deepest respect for his decision to resign.”

”I wish Karin Dahlman-Wright all the best as Vice-Chancellor. I assume the board will start the process of looking for a successor to Anders Hamsten at its meeting next Wednesday, which very well might be Dahlman-Wright,” says Lars Leijonborg. “We also need to appoint a new Pro-Vice-Chancellor.”

The external investigation into KI’s handling of the “Macchiarini case” lead by Sten Heckscher will go on as decided last Thursday, adds Lars Leijonborg.

KI will also re-open the investigation into scientific misconduct concerning Paolo Macchiarini. Over the last couple of days the university has received new information which gives a different picture of the time after the operation of the first patient on whose case some of Macchiarini’s articles are based upon.

”We have now analysed the images shown in the documentary by Swedish Television (SVT) and this brings us a whole new picture of the process after the surgery on the patient” says Jan Carlstedt-Duke, Professor and Adviser to the Vice-Chancellor at Karolinska Institutet. “This strengthens the suspicions of scientific misconduct by Paolo Macchiarini.

KI has also received a new report of scientific misconduct in two of Machiarini’s articles on research on rats.

“When looking at images in those articles several of them seem to be very similar. That leads us to clearly suspect that data published in those publications are incorrect” says Jan Carlstedt-Duke. “We will now investigate this thoroughly and get an independent review of this data.”

DN Debatt on February 13: ”I am resigning my position as Vice-Chancellor of Karolinska Institutet”