While the onset of inflammatory bowel disease (ulcerative colitis or Crohn’s disease) in adulthood is tied to a higher mortality, the actual number of deaths has been falling, a Swedish study from Karolinska Institutet published in the journal Gut reports. Now it is a case of ascertaining which of the newer treatments are the most efficacious, say the researchers. 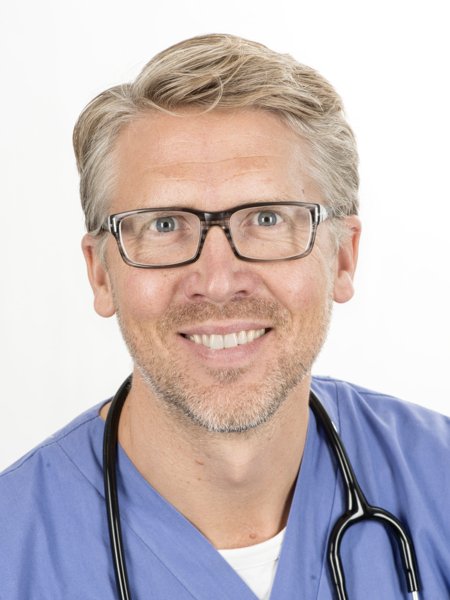 Using the Swedish National Patient Register, the team identified patients who had developed inflammatory bowel disease (IBD), such as ulcerative colitis or Crohn’s disease, in adulthood between the years 1964 and 2014. Thanks to the Swedish civic registration number system, they were then able to cross-reference the disease data with the cause of death registry and study IBD-related mortality in over 80,000 patients – both in the entire patient population and in patients who had been diagnosed with IBD after the age of 60, a sub-group for which there has been a lack of detailed mortality data.

The results for this older group were little different from those for the entire patient sample. Patients who had developed IBD in adulthood or after the age of 60 were found to have a 50 per cent higher mortality than people without IBD, which corresponds to a shortened life expectancy of 2.3 years.

“If you monitor a group of adults and elderly without IBD in Sweden, 1 out of 83 will die within a year, while the corresponding figure for people diagnosed with IBD as adults or elderly is 1 in 63,” says corresponding author Ola Olén, consultant and researcher at the Department of Medicine, Karolinska Institutet (Solna).

The most common causes of death were cardiovascular disease and cancer, while death due to gastrointestinal disease accounted for the highest relative risk.

“Cardiovascular disease and cancer are the most common causes of death in the population as a whole, and here there is no difference between IBD patients and Swedes in general,” he continues. “But it seems as though the mortality of IBD patients is higher for a number of different diseases.”

The researchers also manged to identify sub-groups with a particularly high mortality. While there were small differences between Crohn’s disease and ulcerative colitis, the mortality rate for patients with both IBD and primary sclerosing cholangitis (a chronic liver disease) was three times higher. It is therefore important that these patients are monitored especially carefully, they point out.

At the same time, they were also able to show that IBD-related deaths have declined over time.

“This is very good news,” says Dr Olén. “Treatments for IBD, both medical and surgical, have improved greatly over the past 20 years due not least to the introduction of immunomodulating and biological drugs. It is one of our future goals as researchers to identify treatments that have a great protective effect.”

The study was financed by the Swedish Society of Medicine, the Swedish Gastrointestinal Foundation, Karolinska Institutet’s Foundations and Funds, ALF, the Swedish Cancer Society, the Swedish Research Council and the Swedish Foundation for Strategic Research. Some of the authors have received grants and/or fees for other projects from pharmaceutical companies such as Janssen, Pfizer, Ferring and AstraZeneca.