A Research Policy Bill in line with KI’s strategy

A week before Christmas Eve, the Government presented the so-called Research Policy Bill, the document that points out the direction and the priorities of research over the next four years. “The Bill is in line with KI's strategy,” says Vice-Chancellor Ole Petter Ottesen. 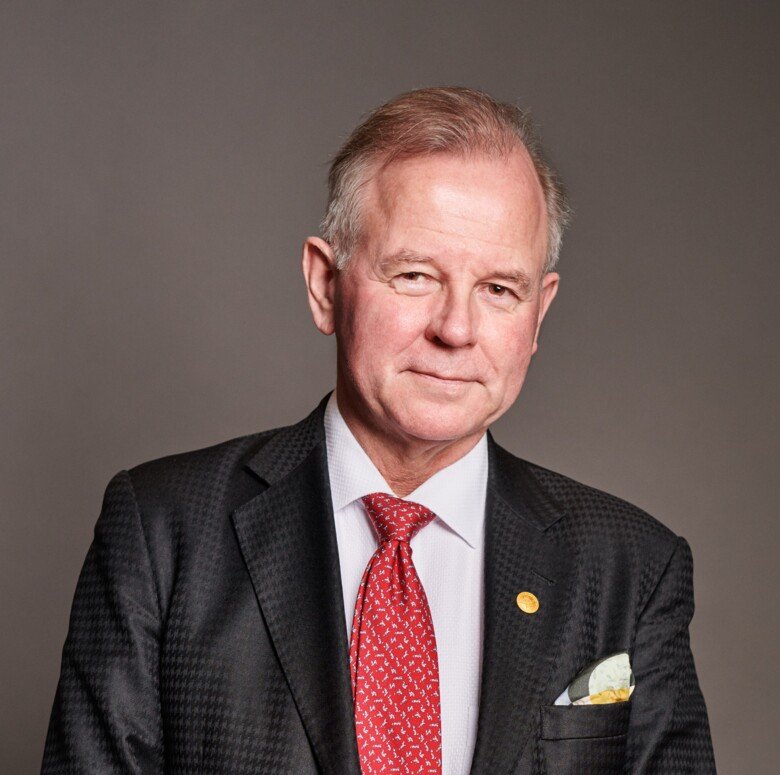 “We can see that the pandemic has left a clear imprint in the Bill. Among other things, by way of comparison, there have been major investments in building up a better knowledge of preparedness in the health sector. This is a good thing and is in line with our own strategy,” says Ole Petter Ottersen, Vice-Chancellor of Karolinska Institutet.

Every four years, the Government puts forward a Research and Innovation Bill on the table in Riksdag (the Swedish Parliament). The current Bill, Research, Freedom, Future – Knowledge and Innovation for Sweden, was presented on 17 December and covers the years 2021-2024. According to the Government, the starting-point is for Sweden to become one of the world's most prominent research and innovation countries and a leading nation of knowledge. 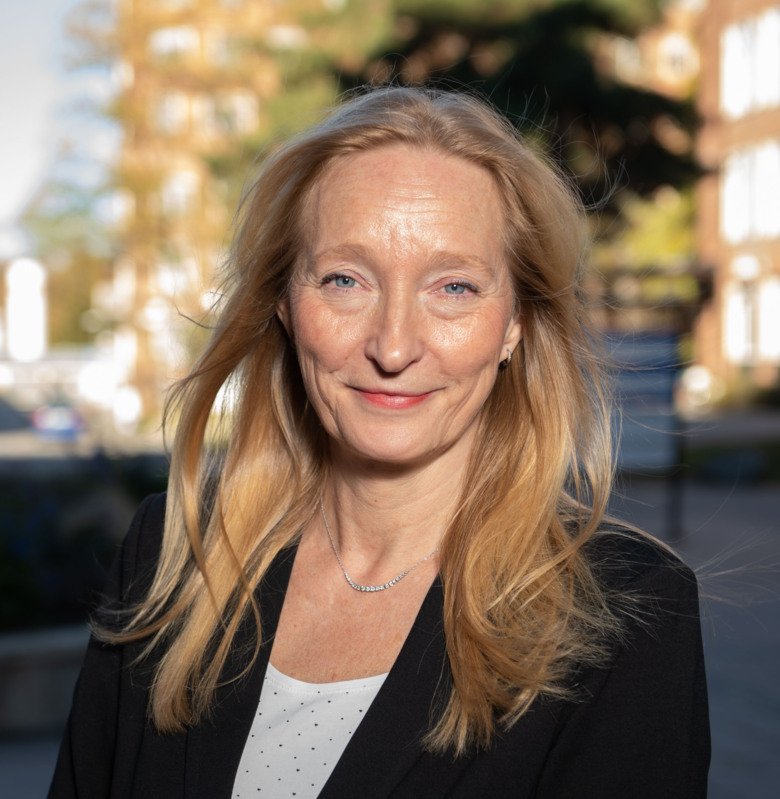 “This is a policy document that will set the direction of and determines the priorities for research and knowledge development. This Bill is extremely important for a research-intensive university like Karolinska Institutet,” says Birgitta Henriques Normark, deputy Vice-Chancellor for Research at KI.

The Bill provides an overall picture of the Government's intentions containing proposals for reinforcements of public research funding of between SEK 3.2 billion and SEK 3.7 billion a year – in all, an increased investment of SEK 13.6 billion up to and including 2024. At the present time, it is impossible to say exactly how funding will be distributed among operators, primarily because some of the appropriations are funds sought in competition with others. Even though KI has traditionally asserted itself well when it comes to appropriations of this nature, there is always a certain amount of uncertainty where such matters are concerned. The work with a more detailed analysis and assessment of the effects of the Bill for KI is ongoing; it is a comprehensive document with lots of details. Furthermore, there are some frameworks already specified in other contexts in, among other things, the autumn budget decisions and regulatory letters.

“A preliminary assessment is that KI's funding may be strengthened if KI can gain access to the additional resources that the Government wants to invest in research and innovation. At present, we do not know exactly what this will look like. From KI's perspective, there are both positive and less beneficial elements in the Bill,” says Birgitta Henriques Normark.

On the positive side, there are general and increased investments in research in medicine and preparedness in the health sector. This can be seen as a direct effect of the pandemic. For example, this is about a national research programme on viruses and pandemics and resources for laboratory support in connection with future pandemics. In addition, the Government proposes a number of initiatives in the field of antibiotic resistance, mental health, the care of the elderly, primary care and prevention.

A proposal to return to a model for allocating basic resources that would entail only reallocating funds within one group of higher education institution is something that would not benefit KI’s research activities. This has historically resulted in the groups of university colleges and the new universities receiving the largest percentage increases.

“For KI, it is important that there are substantial funds for free research, distributed through the Swedish Research Council. Some of the increases proposed here are for centres of excellence and precision medicine that promote strategic research and learning environments and cutting-edge research. This is something we would really like to see more of in the future,” says Ole Petter Ottersen.