Why you should care about the academic elections 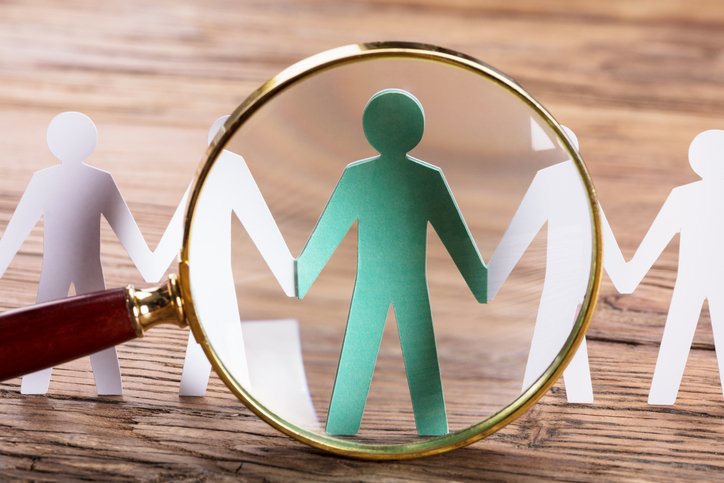 Caption:
Several academic elections are due to take place this autumn at KI. Photo: Getty Images

This is a real super election year and Sweden’s politicians are busy campaigning. This autumn will also see a number of important academic elections at KI. University Director Katarina Bjelke hopes that people’s interest in the general election will spill over onto the university.

The first election is for the academic vice-presidents and vice chairpersons of KI’s three committees and is scheduled to take place digitally in week 34. The candidates have been presented since June and two nominee hearings will be held on 19 and 24 August respectively.

“During these hearings, everyone entitled to vote will be able to ask the nominees questions to find out which issues they consider the most pressing,” says Katarina Bjelke.

On average, 61 per cent of eligible voters took part in the latest academic elections at KI.

Important issues for the university

“Election participation has varied over the years, but there are signs that fewer people are willing to become involved in the decision-making bodies, and it’s a worrying trend that we need to examine more closely if we’re to understand it,” says Bjelke.

One of the reasons can be a lack of time, because the demanding nature of academic work means that many people choose to concentrate on their career, she explains.

“Another possible reason is that it’s not as creditable as it should be to become engaged in the running of the university. But the people elected as the academic vice-presidents and vice chairs of our committee have a whole raft of exciting issues to look forward to concerning everything from open access to research infrastructure, clinical placements and skills supply.

Since the autonomy reform of 2011, higher education institutions are not legally required to conduct academic elections. Most, however, follow UNESCO’s statement on academic autonomy, which recommends far-reaching collegial decision-making in all academic activities.

“Studies done since the autonomy reform have shown that some institutions have become more line-managed than collegially managed,” Bjelke continues. “At KI, we’ve stuck resolutely to the collegial principles.”

The principles help to lend legitimacy to those elected onto KI’s various decision-making bodies. Having the trust of your colleagues endorsed by election, as Bjelke points out, is a strength.

“At the same time, it’s a pretty laborious system for both administrators to work with and academic representatives to engage in. The alternative would be to recruit in the normal way, but that would eliminate today’s broad academic influence.”

Election of faculty representatives next

After the election of the academic vice-presidents and vice-chairpersons, KI will hold elections for faculty representatives to sit on the Faculty Board and its committees. The nomination period will open after the summer.

While only the academic representatives are entitled to vote in these elections, everyone else, including the students, can nominate candidates. And whereas some of the elections are direct, others, such as those for academic vice-president and vice-chairperson, are advisory, with the final decision being made by the President.

“It’s important here that the President has a say as these people will be his or her close associates,” says Belke. “This said, there are usually no changes made other than what’s needed to make the gender distribution more even.”

This autumn will also see a general election in Sweden, and the political campaigns are in full swing.

“What I hope is that all the attention given to the general election will spill over onto the academic elections and not just lead to general election fatigue,” she adds. “It’s essential that the people elected are driven and keen to engage their colleagues in working together in the university’s best interests.”

The hearing for the election of the Academic Vice President and Vice Chairperson of the Committee for Higher Education included questions about, among other things, skills supply and teaching.

During the hearings for the election of the Academic Vice President and Vice Chairperson of the Committee for Research, the present uneven allocation of resources among departments was emphasised, as was the need to counteract an increasing political will to direct research.

During the hearings ahead of the election of the Academic Vice President and Vice Chairperson of the Committee for Doctoral Education, much of the focus was on clinical doctoral students.