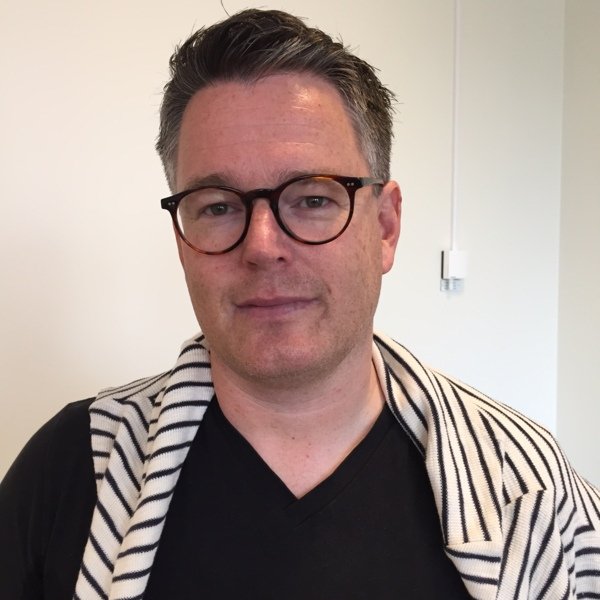 He received his medical degree (1996) and PhD degree (1998) at Umeå University, Sweden, undertook a postdoctoral period at the Department of Pathology, Frankfurt am Main, Germany, and became specialist in Clinical Genetics 2004. Richard Rosenquist Brandell started his own research group at Uppsala University in 2000, focusing on molecular characterization of lymphoid malignancies, and his group rapidly became internationally renowned. He became Professor of Molecular Hematology in 2007 at the Department of Immunology, Genetics and Pathology, Uppsala University. He has initiated and led the SciLifeLab Clinical Genomics Facility in Uppsala between 2013-2017 and is currently Platform Director for the national Diagnostics Development Platform within SciLifeLab. More recently, he is coordinating the Genomics Medicine Sweden initiative that aims to build a new type of infrastructure within Swedish healthcare that implements precision medicine at a national level.

By employing a translational approach and utilizing cutting‐edge molecular tools, including next-generation sequencing technologies, Richard Rosenquist Brandell has made outstanding contributions to our understanding of the mechanisms behind the development of chronic lymphocytic leukemia (CLL), the most common adult leukemia. His studies have identified novel prognostic and predictive markers, defined new clinically relevant CLL subgroups, as well as provided significantly improved risk stratification at the individual patient level. Even more importantly, Rosenquist Brandell’s team has presented compelling evidence for a role of antigens (both autoantigens and microbial antigens) in the pathogenesis of CLL, which has generated great interest internationally. He has also built competitive networks at the national, European and international level. He is one of five founding members of an eminent European network of CLL researcher with an impressive combined cohort of more than 34,000 CLL patients from 24 academic institutions.

Richard Rosenquist Brandell has successfully supervised 23 PhD students as well as seven postdocs, and his research has resulted in more than 200 peer-reviewed papers. He was recently selected as Wallenberg Clinical Scholars 2017 by the Knut and Alice Wallenberg Foundation.