Users give core facilities thumbs up

Karolinska Institutet's core facilities are generally highly rated by the users. This can be seen from the results of the open survey conducted in November and December 2021 on behalf of the Infrastructure Council. But there is still potential for improvement in areas such as websites and support given to clinical researchers, according to the working group behind the survey. 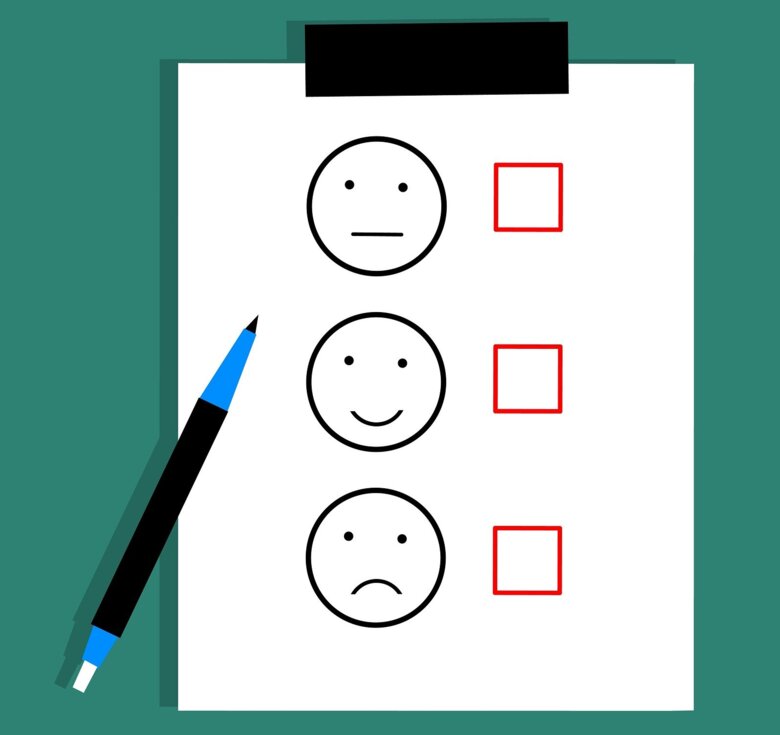 Caption:
The survey shows that most useras are satisfied with the core facilities at KI. Illustration: Pixabay/public domain

About half of respondents use this type of service once or several times a month. The absolute majority stated that they are satisfied or very satisfied with the core facilities they use, in terms of service offerings, the interaction with the core-facility, and the queueing system.

The majority of responses show that users have found it relatively easy to find the service they were looking for, either via the web or through personal contacts. But, according to the working group, the fact that so few (26 percent) got in contact with the core-facility services via the web indicates that, in the long term, efforts to improve websites and searchability could bring in more users. Clinical researchers working in Region Stockholm, in particular, stated that they did not find it so easy to find the right service.

"This agrees well with the impression we received from a targeted survey distributed earlier during  the autumn, so it is something we need to address", says Professor Karin Dahlman-Wright from the working group. "There is already a project under way to digitally profile our core facilities as part of the realization of KI's research infrastructure strategy. We also propose communication activities directed at clinical researchers."

Download the full report on the open user survey