There's another ABB(b)A in town 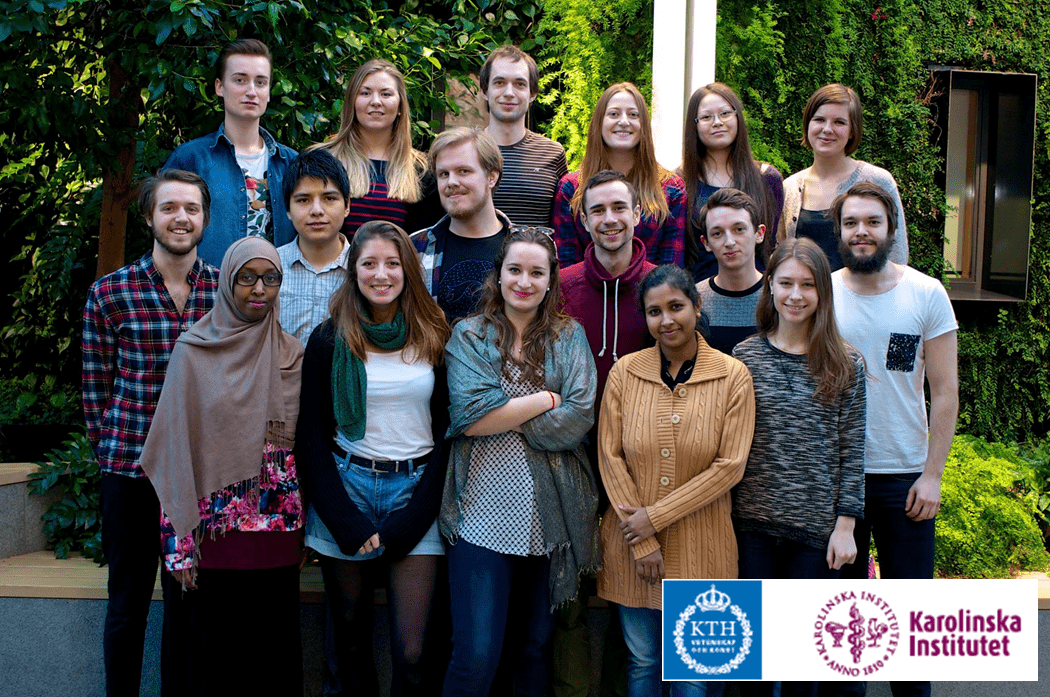 Stockholm has its first ever collaborative Stockholm team for the The International Genetically Engineered Machines competition (iGEM) with their 'Anti/Affibody- Based Bacterial Biomarker Assay' project, or ABBBA

After a 5 year hiatus, Stockholm has a university team in the International Genetically Engineered Machines (iGEM) competition that culminates with the Giant Jamboree (iGEM conference) at the Massachusetts Institute of Technology (MIT) in the United States. For the first time ever, the team representing Stockholm is a multi-university collaboration between Karolinska Institutet and the KTH Royal Institute of Technology, with Stockholm University represented in the team composition as well.

The iGEM concept came about from MIT where students were challenged to answer their own questions about how to construct life. 2005 marked the year the competition was made global and since then, each year sees more and more teams than the previous competition. This year there are 281 registered teams from all over the world who will design, carry out, and present their experimental results in one of the most prestigious synthetic biology conferences.

Felix Richter, one of the founding members of this iGEM team explains that synthetic biology is in essence “using genetic bricks (which can be a gene or promoter) and assembling those genes in a certain way so that you drive a system. It is about modulating genes from the host or another species in order to make your bacteria drive a new genetic system. The bacterium is your hardware and what you put in the genes is your software.”

The Stockholm team is made up of many students with different interests, background, and specialties and together they are aiming to explore how bacteria can be used to amplify signals obtained from certain biomarkers that indicate diseases or illnesses.

This project is called ABBBA or ‘Anti/Affibody- Based Bacterial Biomarker Assay’, perhaps appropriately named for a Swedish-based team although they maintain the extra ‘B’ in their name makes it completely different to the much loved disco dancers.

The journey to the sacred iGEM competition at MIT is a long one with many lessons to learn along the way. The iGEM Stockholm team is faced with real-life challenges found in the science community like looking for funding, laboratory space, communicating their design in an engaging way, and collaborating with many partners. They hope that the universities they represent see the great pride in the iGEM competition and back the initiative for years to come. In the end, don’t we all benefit from innovative thinking in the healthcare field?

You can find out more about the iGEM competition, team, and at: facebook.com/STHLMIGEMCLUB