The language of science has become harder to understand 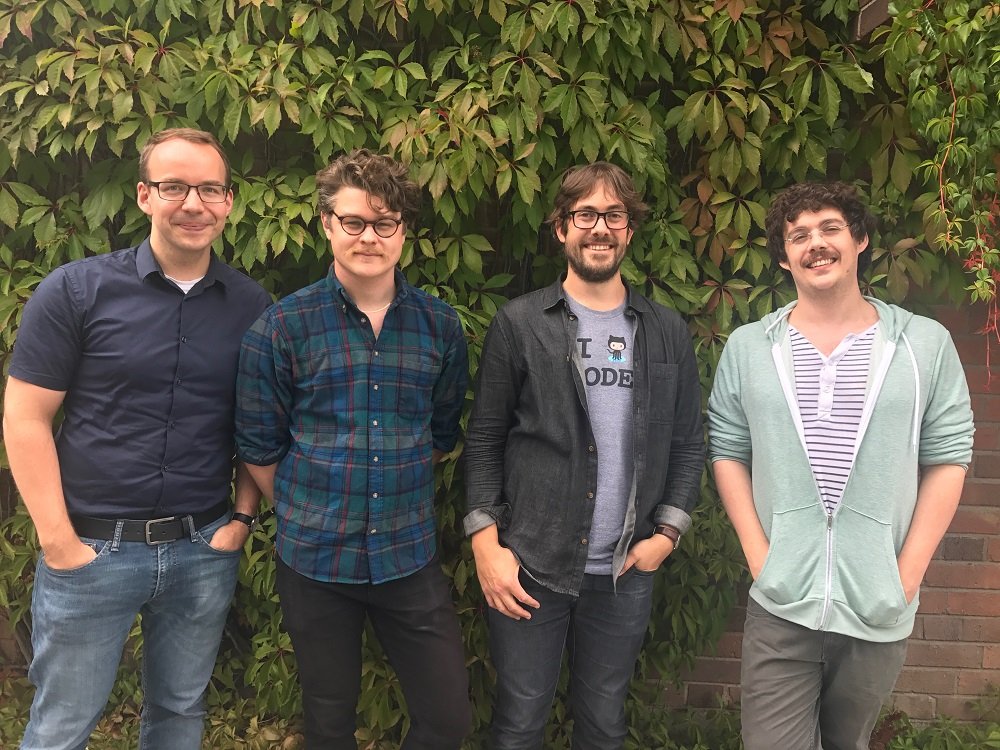 It is not always so easy to understand a scientific article. And with time it has become even harder, according to a new study from Karolinska Institutet published in the scientific journal eLife.

Scientific articles are not known for being easy to read. But is it the research per se that is becoming increasingly impenetrable or the way that researchers describe it?

To answer this question, four doctoral students at Karolinska Institutet have examined how readability has changed over time in over 700,000 abstracts published between the years 1881 and 2015 in twelve different disciplines, including medicine, psychology, biology and ecology.

“We observed a strong trend showing that scientific texts have become more difficult to read since the 1800s,” says William Hedley Thompson, who carried out the study together with fellow doctoral students Pontus Plavén-Sigray, Granville Matheson and Björn Schiffler in their spare time from working in the Department of Clinical Neuroscience at Karolinska Institutet. “All twelve research fields displayed this trend, but there were differences in magnitude.”

Readability was calculated using two different metrics: Flesch Reading Ease and New Dale Chall. They measure various factors that affect how difficult it is to read a text, such as the number of words per sentence and number of syllables per word.

Opposite trend compared to US presidential speeches

“These metrics have been used to study change in readability in many different fields and media,” says William Hedley Thompson. “One well-known example is that transcripts of US presidential speeches have become easier to read over time. But in research we see the opposite trend.”

A possible reason for the increasing difficulty of scientific texts is that the research has become more niched and complicated. However, the study also shows that “general scientific jargon” – i.e. words that are used often by researchers but that are not technical terms, such as “robust”, “moreover” and “novel” – have gradually become more common.

“These findings indicate that science has become harder to understand in purely linguistic terms, and not only because of a more specialized subject matter,” explains William Hedley Thompson. “One can speculate that new researchers feel that the scientific jargon used by earlier generations sounds serious and scientific, which reinforces these aspects of their own writing.”

”Clear communication is an important part of the scientific process, as it allows results not only to be replicated by other researchers, but also to be better understood by the wider public,” William Hedley Thompson points out. “Researchers should try to write as clearly and comprehensibly as possible, in order to maximise accessibility. This allows research findings to be spread and understood by more people and thus have a greater impact on society.”