The changing of name on the Retzius lecture hall 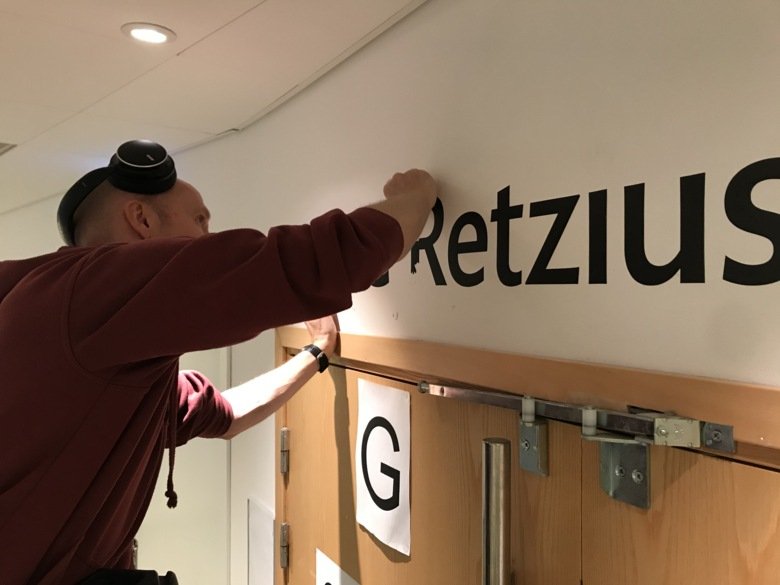 On Wednesday, November 3, the name change was executed on what was previously called the Retzius Hall. This is a consequence of the decision on names on Campus Solna that KI President Ole Petter Ottersen made on the day before.

The temporary name of the hall in the BZ building, Campus Solna, will instead be Cesar, a name that the hall was called before it was named after Retzius. To make things easier in the beginning, you will also find a sign that says that it is the former Retzius hall. This is a way to avoid confusion as the old name is still visible in schedules and other documents.

The name change has been executed. The work of removing the facade sign has been ordered and will be completed as soon as possible.

President of KI decides on naming on Campus Solna