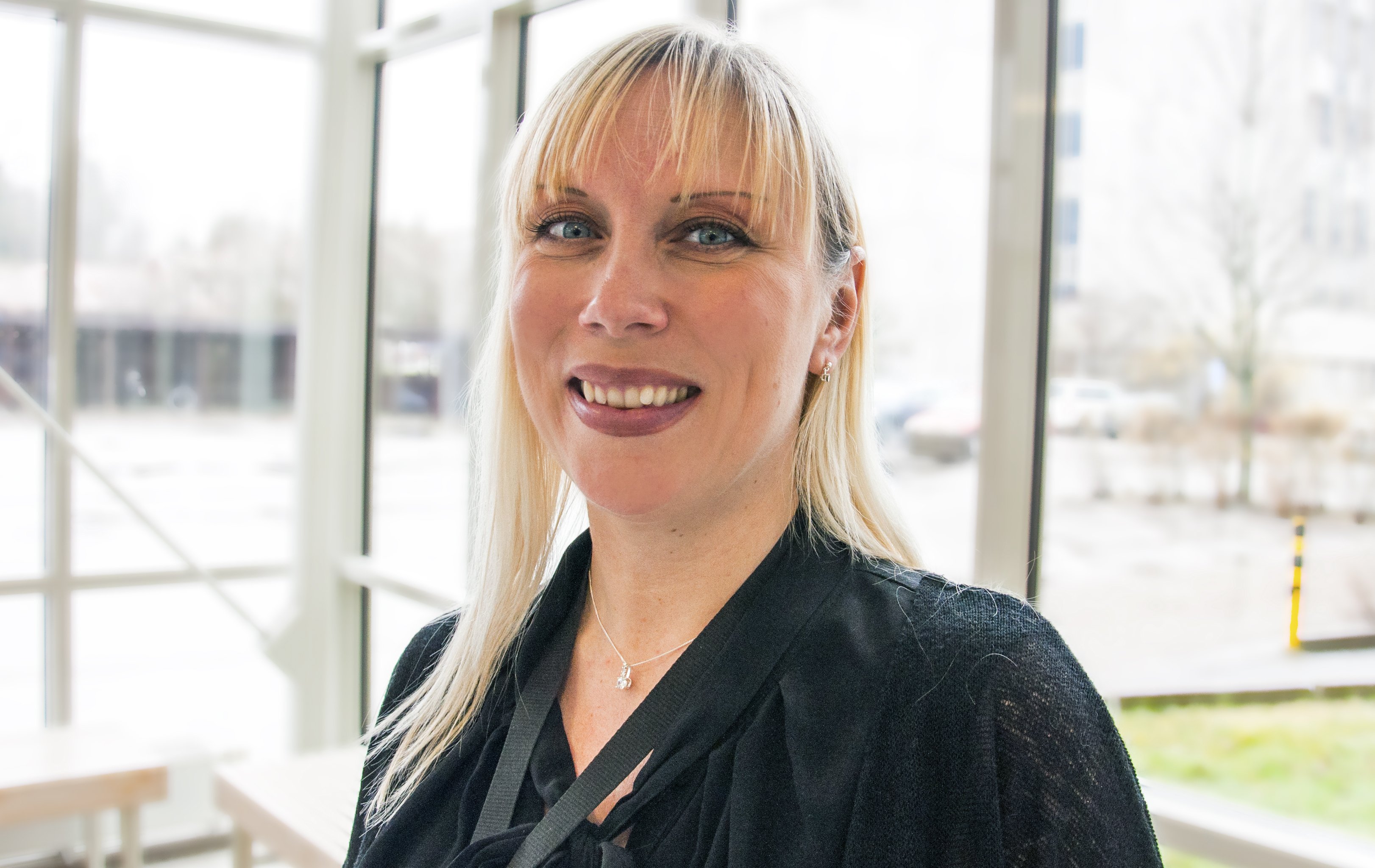 -It's happened a little bit in eleven years. You could say I belong to the inventory, she says.

Susanna Brighenti started as a postdoc 2003 in Professor Jan Andersson's research group at Center for Infectious Medicine (CIM), Karolinska Institutet. After some time she became research assistant, and at the same time took over as group leader.

Susan Brighenti’s research group is one of the few in the whole of Sweden that work with clinical immunology with tuberculosis (TB) infection.

-The group’s focus is to study the immune response of tuberculosis, and how the response changes in an HIV infection or parasites. Our results are used to develop new diagnostics and treatment of active TB, she says.

Around 600 people are infected with TB in Sweden each year. Today, it is an infectious disease that is increasing in the country, but which is not easily diagnosed, explains Susanna Brighenti.

-It often requires a set of different methods, both clinical and laboratory diagnosis to detect the bacteria.

As a result, Susanna Brighenti’s research group has been working together with a team in Bangladesh to develop immune diagnostics for TB.

- We monitor TB-specific B cell responses in the blood to detect active tuberculosis, and to distinguish active from latent infection, as well as other diseases that has similar clinical symptoms. The test can also be used to monitor reaction to anti-TB treatment. This diagnostic method has proven to work very well in high endemic areas, she says.

Studies are now underway at Karolinska Huddinge to see if the method will have the same positive effect on TB patients recruited in Sweden.

Another exciting project that Susanna Brighenti is responsible for is a large clinical trial in Ethiopia, where a new immunotherapy for TB is tested. Vitamin D and phenylbutyrate is given to patients at the same time as they receive standard treatment with antibiotics.

-With this treatment we try to strengthen the mucosal immune response to help the body better manage and control the disease. In this way, we hope to reduce the time that patients have to take standard treatment at the same time as it should reduce side effects, she says.

What are the results?

-We are in the final stages, and have not cracked the code on the samples yet. There will be a lot of work on this during 2014-15. It's going to be very exciting to see if the treatment has had a significant effect, e.g. if you will see any difference in recovered TB patients who received active drug or placebo.