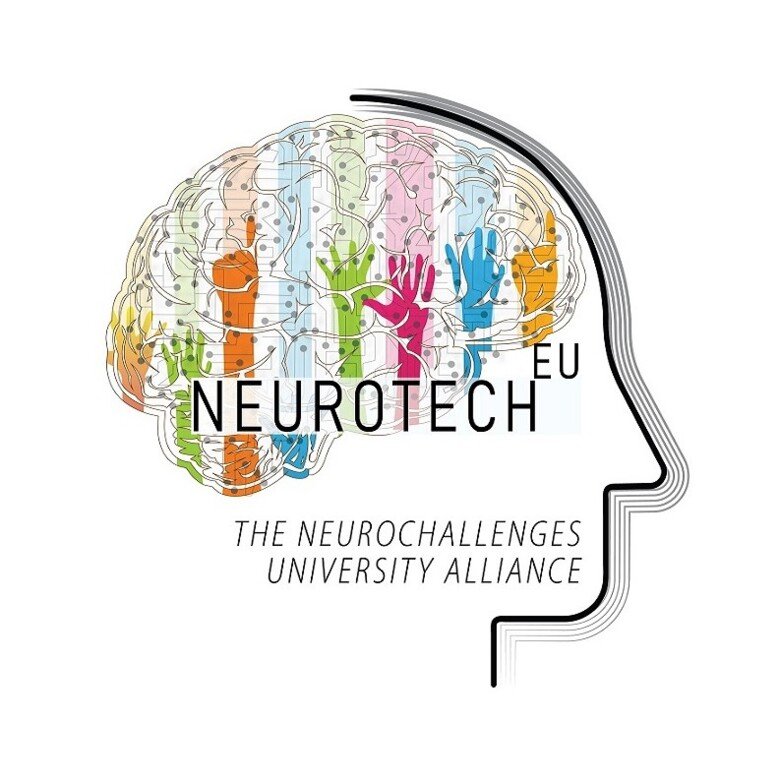 Now the three internal positions for KI's part within NeurotechEU - The European University of Brain and Technology have been filled.

André Fishan, was appointed scientific coordinator for the work package focusing on Neurotech2040 that is KI’s responsibility within the alliance.

The project leaders for the central team at KI are Ylva Olsson and Maria Olsson, International Office.

“We look forward to being a part of this exciting European collaborative project and hope that many at KI will want to participate in NeurotechEU. Here we have an opportunity to influence the future education and research arena within the EU. Feel free to contact us for more information! ”