Returns to KI from RIKEN with new models for Alzheimer research 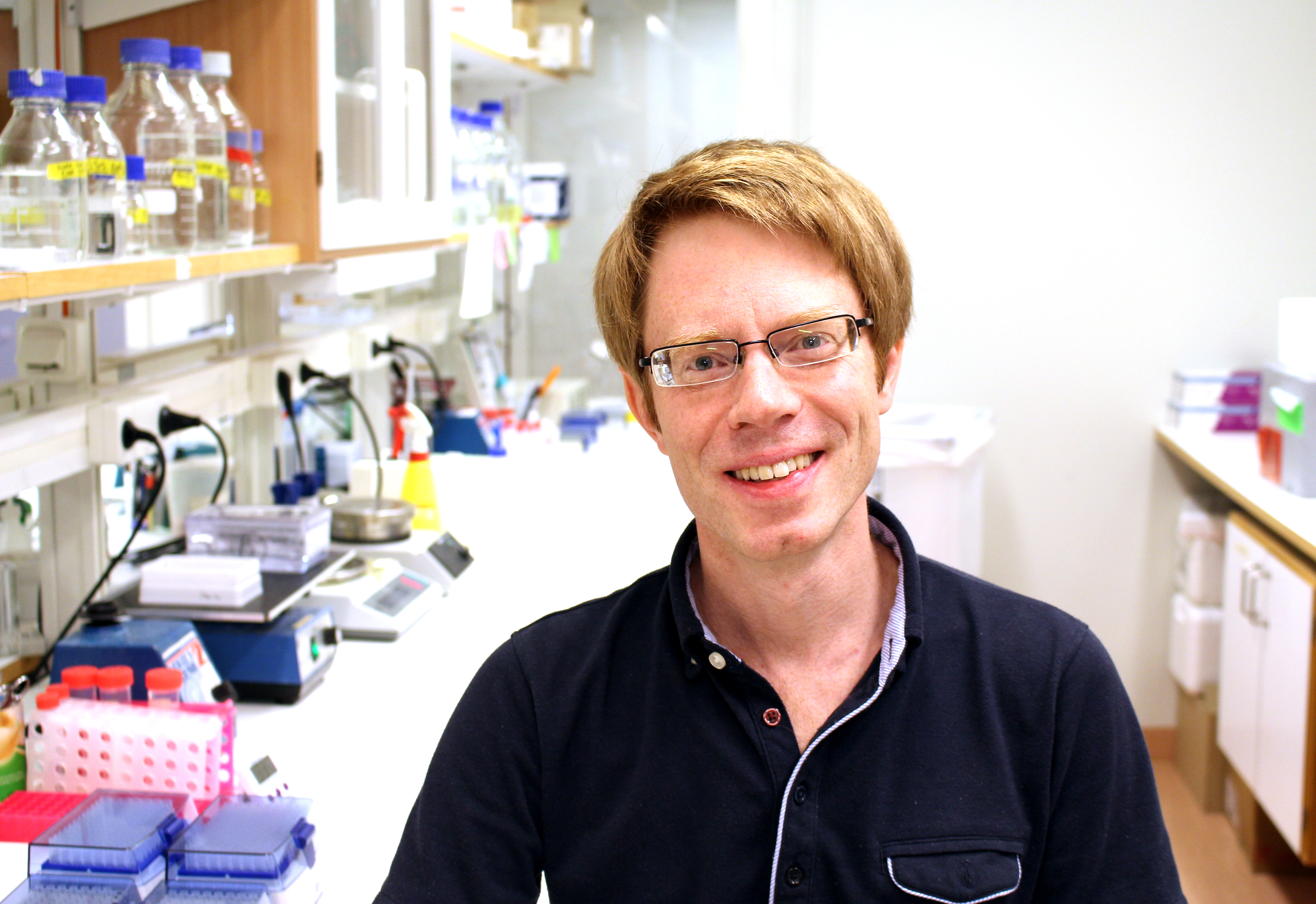 ..What has been your research focus at RIKEN?

"We have studied two aspects of how amyloid beta peptide, which causes Alzheimer’s, is metabolized in the cell. In one of the projects we have studied autophagy, the clean up system in the cell and which is disturbed in Alzheimer’s. Quite remarkably, we found that autophagy not only degrades but also mediates the secretion of amyloid beta from the neurons. This is a completely new function for autophagy. We also found that when we removed autophagy from neurons, amyloid beta accumulated inside the cells which led to neurodegeneration and impaired memory in the mice".

"In a second project we have studied how neprilysin, the enzyme which degrades amyloid beta in the brain, is controlled by a small neuropeptide called somatostatin. By using knockout mice we have identified which somatostatin receptors that regulate neprilysin".

What will your research group at the Divison of Neurogeriatrics work with, and who's part of the group?

"Our research will be based on new APP knock-in Alzheimer disease mouse models which I will bring to KI from Japan. These mice have several advantages as compared to the previous mouse models. Using these mice, we will continue to study the role of autophagy for amyloid beta metabolism specifically in the different types of nerve cells in the brain; neurons, glia and astrocytes. We are going to study why the neurons die when we remove autophagy and amyloid beta builds up in the neurons".

"We will also set up a project aiming at finding somatostatin agonists that activate neprilysin. Hopefully this will be the first step towards a treatment for Alzheimer’s targeting neprilysin".

Division of Neurogeriatrics
Per Nilsson