Returning to KI with the bigger picture 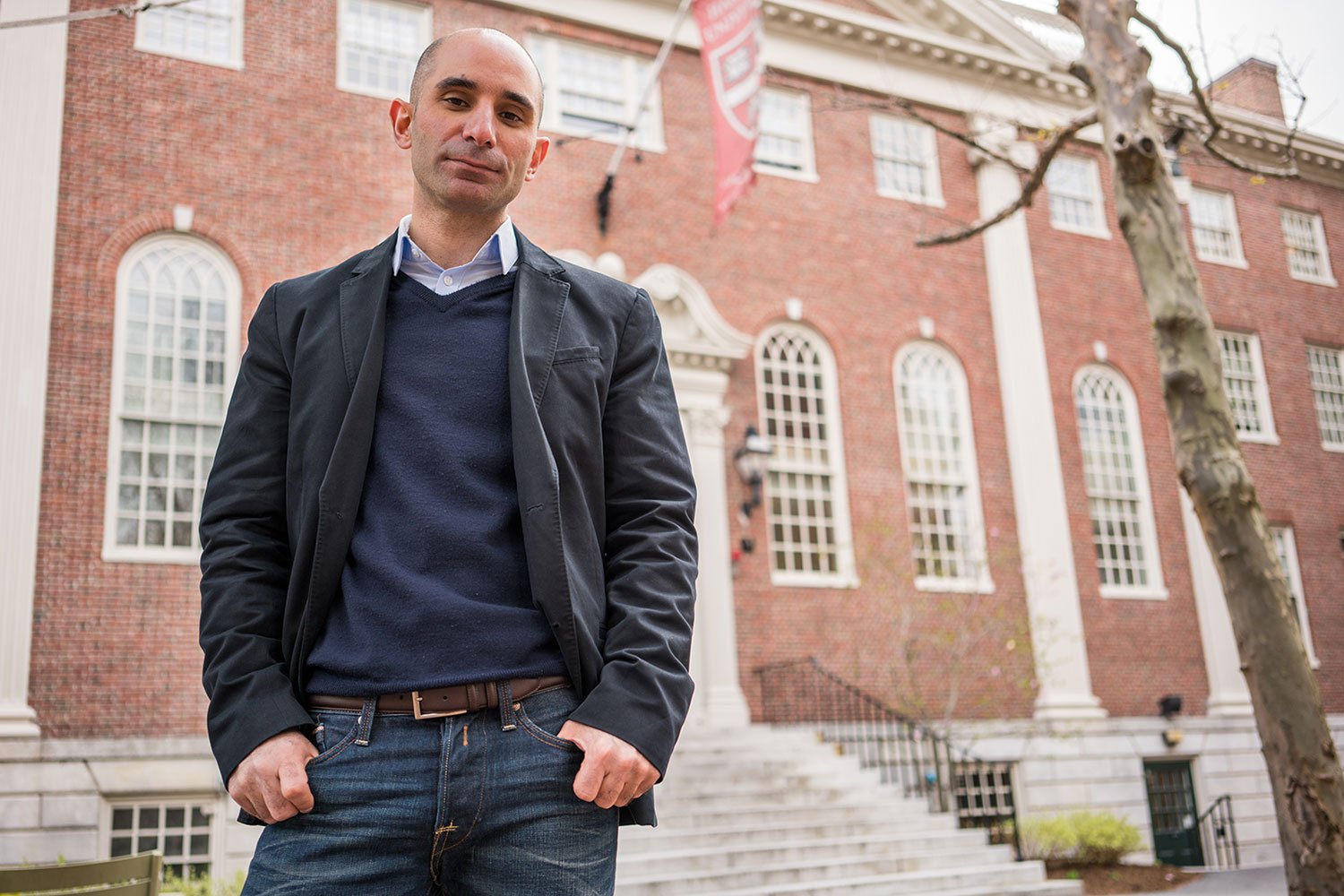 During his postdoc period at Harvard University, Ninib Baryawno has learnt to think big, and when he returns to KI next year, he’ll be bringing with him a broader view of research.

It might sound mad for someone to switch to another research field when about to do their postdoc period overseas. For Ninib Baryawno, however, it was a deliberate choice. As a doctoral student, he studied medulloblastoma, a form of cancer that creates brain tumours in children and that scientists now believe to be a stem cell disease. Ninib knew even then that he wanted to learn more about stem cells, and so chose to do his postdoc period doing haematological stem cell research at Harvard University in Boston.

“I switched to a research field based on completely different kinds of animal model and a different way of conducting research to what I had been used to. The research field has taken great strides forward in a short space of time, which means that the bar for what’s considered high-impact research is set very high. This has made me stronger as a researcher.”

Being a researcher means sometimes having to take brave decisions

However, it took a long time for Ninib Baryawno to learn about the field and the new complicated methods. The postdoc period, which he thought would last two or three years, is now into its fifth. The Swedish system, he says, in which grants for junior researchers can only be applied for over a limited number of years after graduation, is not suited to longer postdoc period. This has influenced his plans to return to Sweden.

“But it was still right to switch disciplines, because it has been a cornerstone of my research. In combining my background in cancer research with stem cells, I’ve discovered my own niche. Being a researcher means sometimes having to take brave decisions, such as switching fields, which can have long-term synergy effects.”

Professor David Scadden, in whose Harvard group he is doing his postdoc research, is keen to obtain a good mix of expertise in his research environment. Ninib Baryawno says that the work here has made him less timid about trying new things and taking on whatever might lie outside his own expertise. He is convinced that it is when you combine people with different backgrounds and competencies that you can make interesting discoveries.

“Boston’s something of a paradise for researchers. People are willing to cooperate and share their expertise. One of the most important things that I can take back with me to Sweden is the network that I’ve established here in Boston, and that I can keep working with once I’m back at KI,” he says.

His plan has always been to return to Sweden, and to KI in particular, as he is keen to give something back to the university after having taken his undergraduate and postgraduate degrees here. KI’s renown for its strong research environment plays a part in this, but also the fact that he feels that KI is a university that invests in junior researchers. He recently received a much-coveted research associateship through the Swedish Childhood Cancer Foundation, which also gave him a large project grant.

“It changed my life,” he says. “Suddenly I went from that awful uncertainty to being able to breathe out and plan my future. It was also important that the foundation had demonstrated faith in me and my ideas.”

He will return to his medulloblastoma research and will be working close to John Inge Johnsen, his former doctoral supervisor. At the same time, he will also be doing research in Boston on bone metastases related to breast and prostate cancer. In both cases it is about studying the mechanisms that determine why some tumours develop resistance to therapy and finding new ways of preventing such drug resistance. To these ends he will be using single-cell RNA analysis on fresh patient material, which makes it possible to study gene expression in individual tissue cells to see what characterises the cells that become resistant.

One reason why he applied to the US to do his postdoc research was that he wanted to surround himself with a different approach to research; having the courage to ask the difficult questions and to say that as a researcher you want to make a difference in your scientific field.

“Cancer researchers should take that step and say that we want to find cures for most cancers and alleviate suffering. I find myself getting irritated at times by how we scientists can get so focused on our own expertise that we forget the big question: what do we have to do to solve this puzzle?”

Name: Ninib Baryawno, 34.
Financing: Has received financing for a research associateship and project grants in the Childhood Cancer Foundation’s major call for applications this spring.
Career in brief: MSc in biomedicine from KI, 2005; PhD from KI, 2010; junior postdoc, 2010–2011 at KI and then in David Scadden’s group at the Department of Stem Cell and Regenerative Biology at Harvard University and Massachusetts General Hospital in Boston, 2011.