Researchers at NVS among the most cited in the world 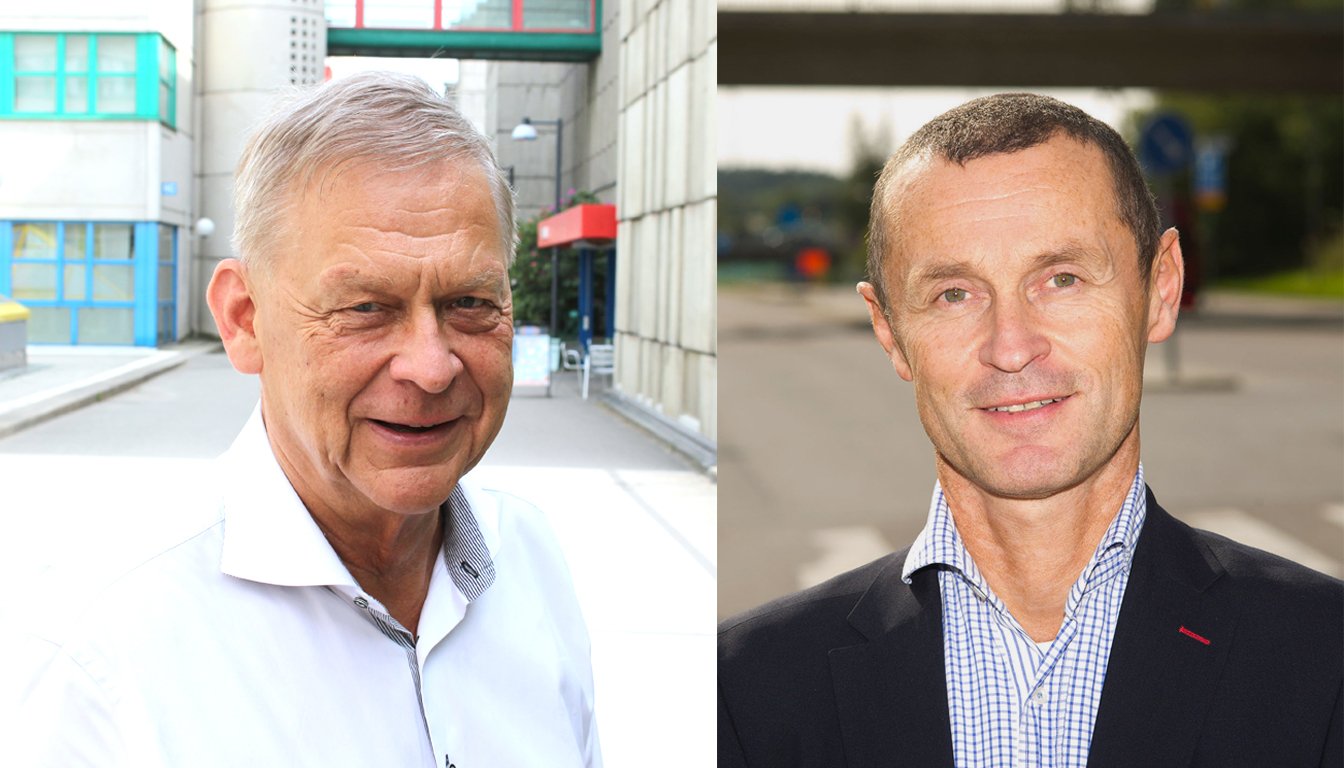 Bengt Winblad, Professor of Geriatrics, and Dag Aarsland, Professor of Clinical Dementia Research, are both listed at the 2016 list of "Highly Cited Researchers". In total 3,000 scientists worldwide are listed as the most cited, this within 21 subject areas.

The list is put together by Clarivate Analytics, and it is based on information from the Web of Science on the most cited top publications during 2004-2014, in total 128,887 scientific publications.

“For a long time, the clinical and translational research at Karolinska Institutet (KI) has been ranked highly in several different contexts, and the result of the current compilation confirms this and further emphasizes the importance of investing in this type of research”, says Bengt Winblad.

Read more about the list and the method behind it on the home page: http://hcr.stateofinnovation.com/