Researchers and experts on extreme heat 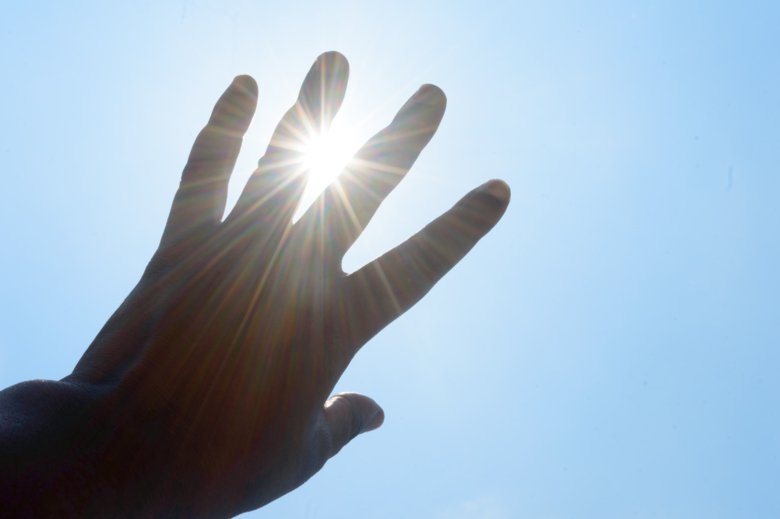 Karolinska Institutet researches several aspects of how extreme weather, pollution, extreme heat, and other environmental and climate factors impact our health. Here we gather resources at KI that can contribute with their knowledge on the subject matter. 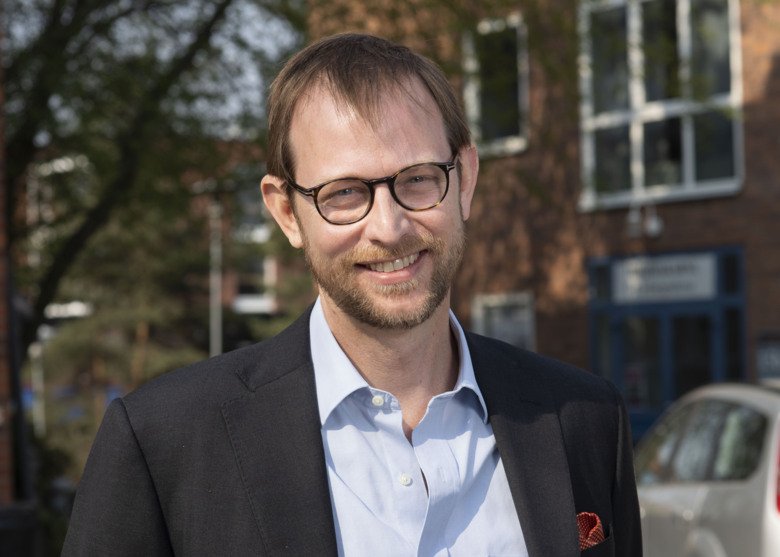 Petter Ljungman is a cardiologist and environmental epidemiologist. He is an associate professor and research group leader at the Unit of Environmental Epidemiology, at the Institute of Environmental Medicine here at KI and a senior consultant of cardiology at the Department of Cardiology, Danderyd Hospital. Petter's areas of expertise are the impact of extreme heat on the body and cardiovascular effects of environmental exposures, such as air pollution, ambient noise, and ambient temperature, including in low and middle income countries that are experiencing extreme levels of air pollution and rapid urban development.

Listen to Petter talk about extreme heat and its impact on our bodies and our health, on Swedish Radio (SR), along with fellow KI professor Stefan Swartling Petersson (in Swedish). 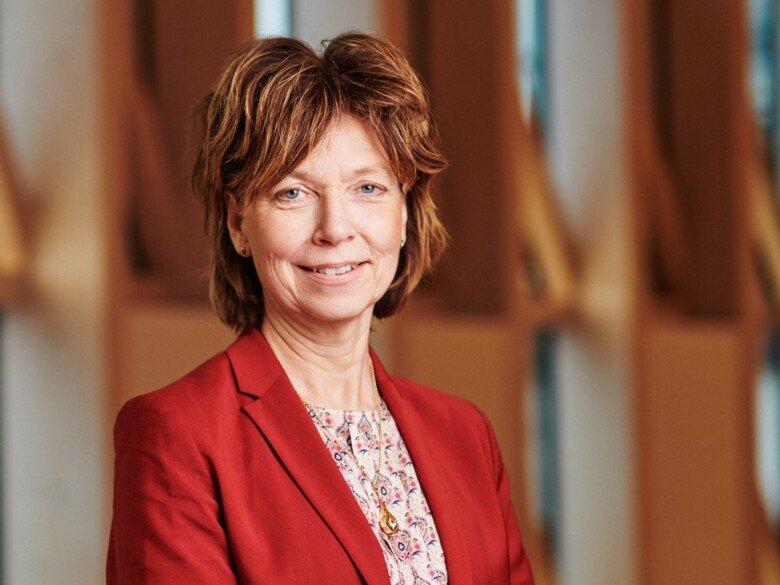 Annika Östman Wernerson is a professor of kidney and transplant science at CLINTEC and senior consultant in pathology at Karolinska University Hospital Huddinge. She is Academic Vice President for Higher Education at KI since 2019. She combines her leadership role at KI with research, clinical work as a pathologist, and teaching medical students and residents.

She collaborates with clinical colleagues in Central America, Asia and the USA, to study Mesoamerican Nephropathy/Chronic kidney disease of unknown cause, which is a relatively recently described disease entity that mainly affects young men who work on plantations. The studies in Central America have led to the first clinical and morphological characterisation of the disease and biopsy studies in Sri Lanka and India have shown a similar picture, suggesting a common aetiology.

The genesis of the disease is not yet clear, but the leading hypothesis is repeated acute kidney injury due to heat exposure and dehydration. If the hypothesis is correct, we will see a rising number of cases as the temperature across the globe rises and periods of extreme heat become more common.