Presence of protein important clue to tumour regression in neuroblastoma 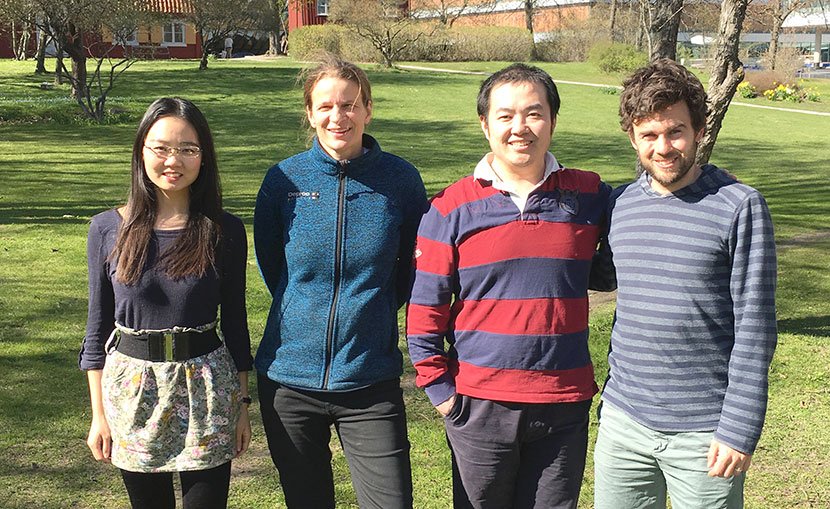 The presence of the protein KIF1Bβ can play a central role for the outcome of a neuroblastoma diagnosis. A high percentage of KIF1Bβ means a greater chance of the tumour spontaneously regressing and disappearing. These are the results of a study by Karolinska Institutet (KI) and the Ludwig Institute for Cancer Research Ltd. The study is to be published in the scientific journal Genes and Development.

Neuroblastoma is the third most common form of childhood cancer and causes almost 15 per cent of all cancer-related deaths in children. This high mortality fully reflects both the aggressive nature of the disease and that it often gives rise to secondary tumours (metastases). Paradoxically enough, neuroblastoma also has the highest spontaneous regression frequency of all tumoural diseases.

In the present study, the researchers showed that absence of KIF1Bβ contributes to normal neuroblasts not maturing into nerve cells and to a more immature neuroblastoma with a poorer prognosis.

“Our study shows that unimpaired maturing of neuroblasts is a basic prerequisite for spontaneous regression of neuroblastoma. What is behind this regression is unknown, but our study is an important piece in the jigsaw for understanding the mechanisms that cause this phenomenon. Understanding this process in greater detail can provide clues for the development of new therapies. For example, it would be interesting to increase levels of KIF1Bβ activity to see if this facilitates, or even induces, tumour regression,” comments Susanne Schlisio, researcher at KI’s Department of Microbiology, Tumor and Cell Biology and at Ludwig Institute for Cancer Research Ltd.

High gene expression of the NGF receptor Trka correlates well with good prognoses and with spontaneous regression of the tumour. Conversely, low levels of Trka, partnered with loss of the 1p36 chromosome locus and amplification of the MYCN oncogene, are associated with poor prognoses.

“We have previously shown that the kinesin protein KIF1Bβ, which is present on chromosome 1p36, is a candidate tumour suppressor and that a low expression is correlated with lower survival of neuroblastoma patients,” says Schlisio.