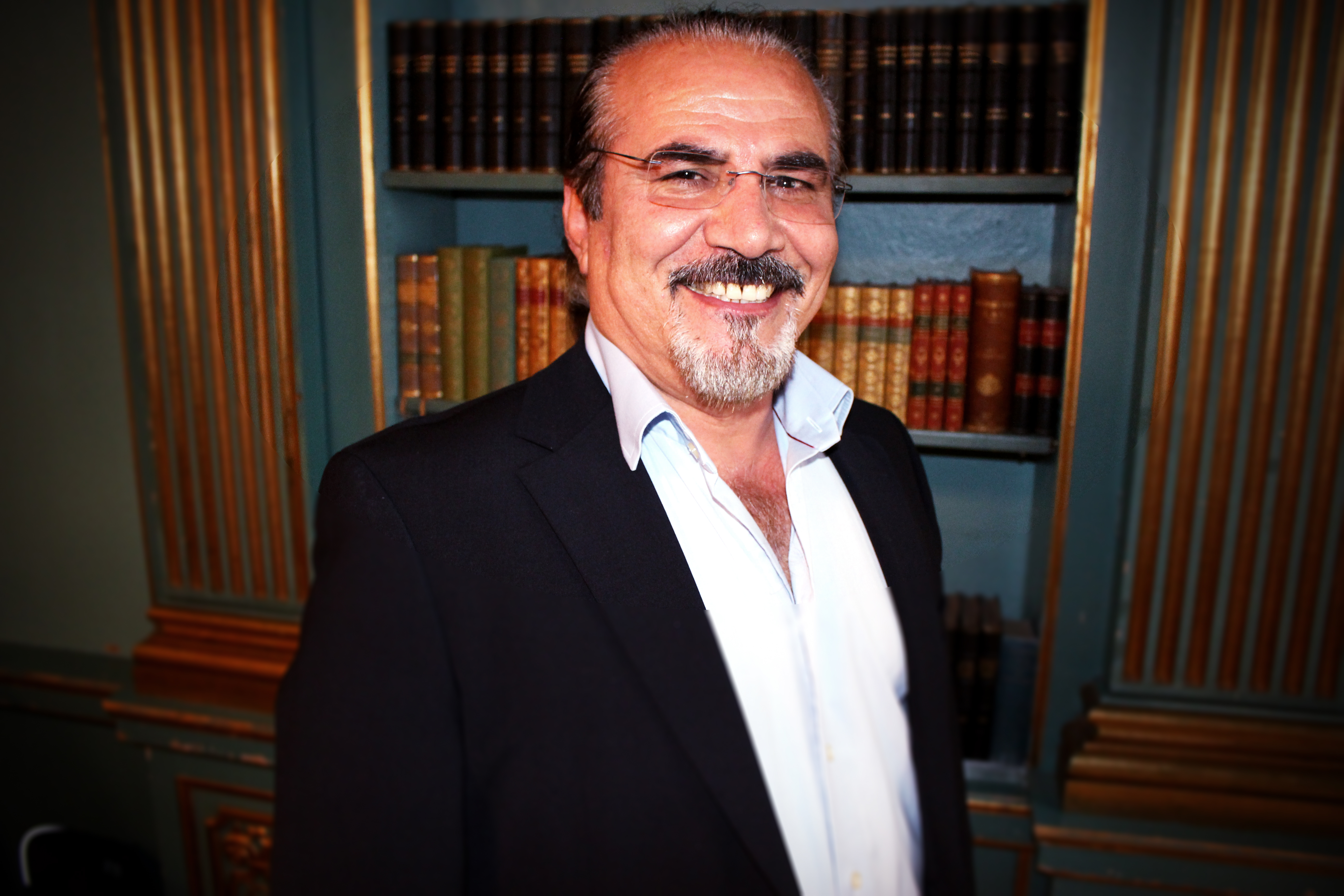 A new study, conducted by researchers at Karolinska Institutet´s Department of Neurobiology, Care Sciences and Society (NVS), shows that amyloid-β-peptides, which are thought to be toxic and a suspected cause of Alzheimer’s disease, actually have a biological function.

Back to Division of Translational Alzheimer Neurobiology

The discovery, which is published in the journal Brain, can help to explain why the so-called cholinergic signal systems are the first to be damaged on the onset of the disease.

Research on amyloid-β-peptides in Alzheimer’s disease has mainly been based on their presumed toxicity and causal role in the development of the disease. At the early stages of development, Alzheimer’s disease particularly affects cholinergic signalling via the neurotransmitter acetylcholine, but why this is the case is still unknown.

The present study indicates that amyloid-β has a physiological function and influences the balance of acetylcholine in the brain. What the researchers have discovered is that amyloid-β forms particular complexes that they call BAβAC (BChE/AChE/Aβ/ApoE complex). The complexes contain two different enzymes that break down acetylcholine at the synapses between nerve cells or between nerve cells and glial cells.

“When amyloid-β binds to them, the enzymes become hyperactive, and the neurotransmitter acetylcholine breaks down more rapidly,” says principal investigator, Dr Taher Darreh-Shori at NVS. “This could, in turn, change the functional status of the brain’s neuroglial cells, such as astrocytes and oligodendrocytes.”