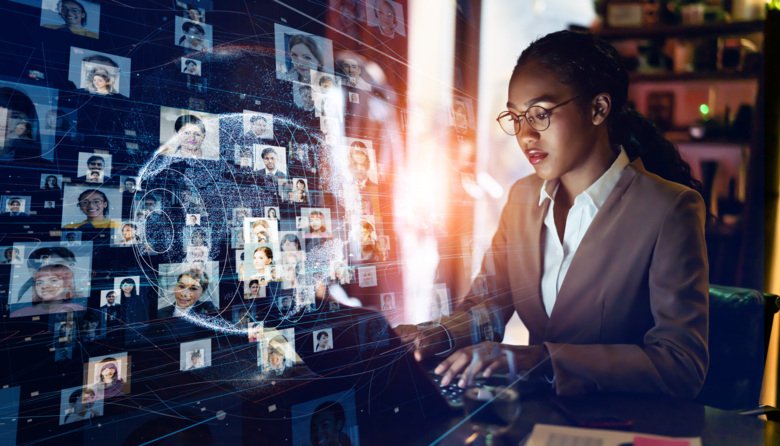 Researchers at Karolinska Institutet reached 1.3 million international readers with articles written for the U.K.-based news platform The Conversation last year. Some 50 researchers also attended their digital workshops on how to pitch and write articles for the public. “I have found it extremely rewarding and hope more KI researchers will take the opportunity,” says postdoc Alessondra Speidel.

At the turn of 2021, KI became a member of The Conversation, which is an international news platform where academics write their own articles within their area of expertise. In the first year, 15 researchers wrote 17 articles that were reprinted by media outlets in countries including the U.K., the U.S., Canada, Australia, South Africa, and Singapore.

Topics ranged from how our genes partly determine how often we poo to new discoveries on how to predict Alzheimer's disease. COVID-related stories naturally played well, as did research on the benefits of napping at a time when many of us worked from home.

Postdoctoral researcher Alessondra Speidel and then-PhD student Richelle Duque Björvang both penned articles. Alessondra first attended a workshop in popular science writing and pitching hosted by the editors of The Conversation. She then wrote two explanatory pieces on vaccine development in a bid to debunk misunderstandings about what’s in the COVID vaccines. Meanwhile, Richelle worked with KI’s press office to pitch a piece about her own study, which linked exposure to toxic chemicals to lower egg counts in women. 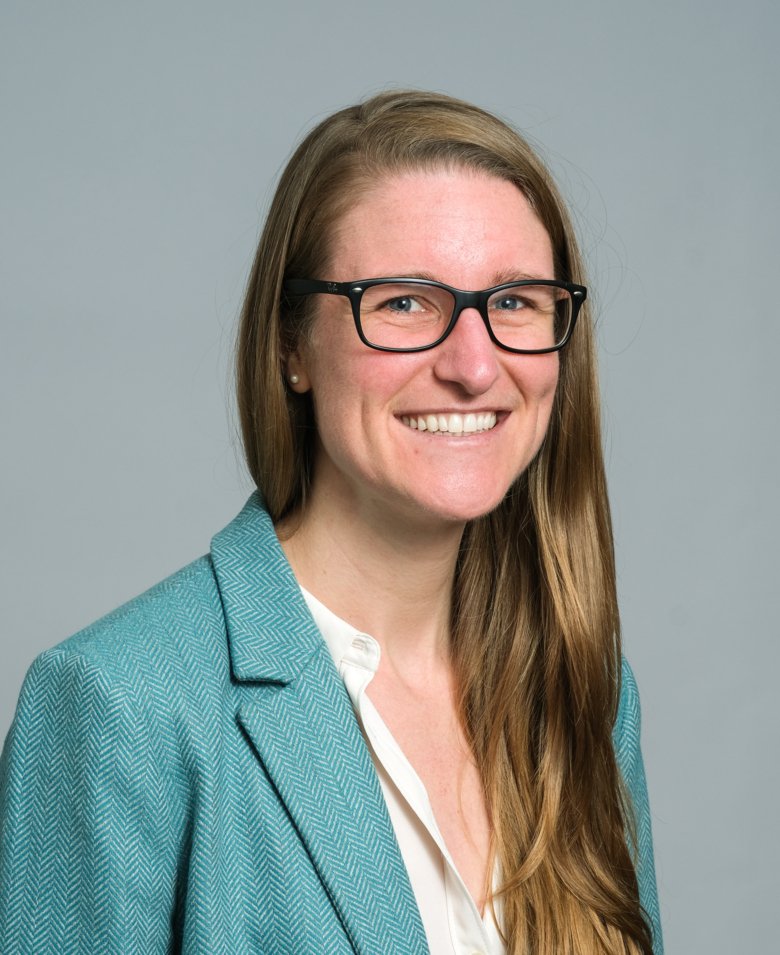 “Both of my ideas grew from interacting with anti-vaxxers during the pandemic,” says Alessondra Speidel. “Seeing the amount of misinformation out there made me want to engage in science communication to make sure people had the right information.”

To date, Alessondra’s pieces have received close to 150,000 reads and been reprinted by 12 publishers. After the articles ran, she was interviewed by a journalist from National Geographic for a feature and approached about a job for TikTok regarding combating medical science misinformation (which she turned down).

“I was blown away by how many reads my articles got, it was a lot more than any of the scientific articles I’ve written,” she says. “It also gave me something that I could share with my friends and family and use to talk about science with people outside the research community.” 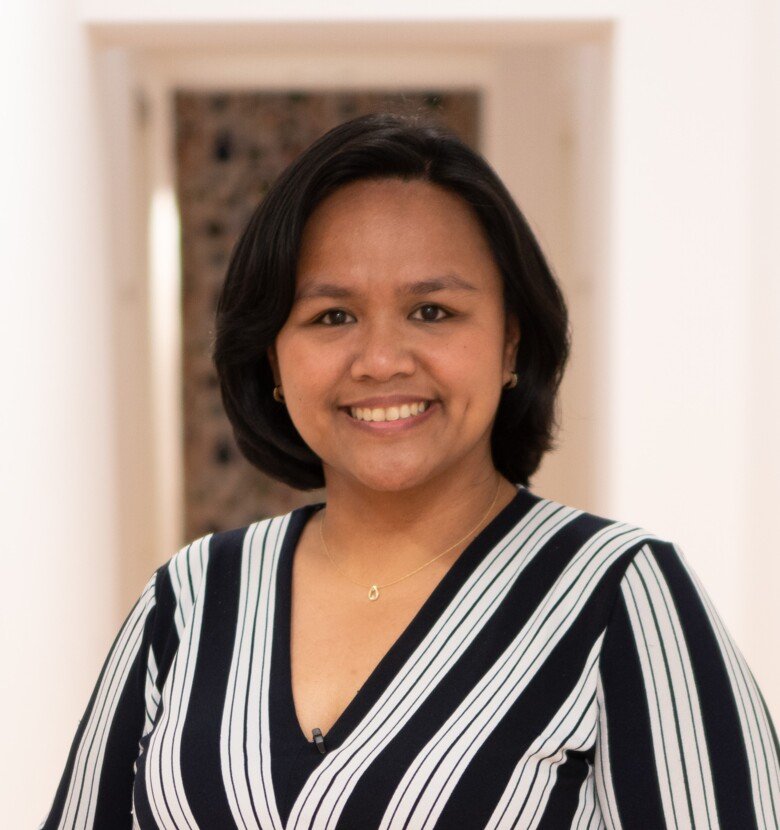 Both Alessondra and Richelle describe the editorial process as “a learning experience.”

“It was definitely different from academic writing,” says Richelle Duque Björvang. “The editor told us to imagine that we were writing for an educated 16-year-old. It forced us to really think about how we could express our points in simple terms that would appeal to a broad audience.”

Richelle’s piece, which she co-authored with PhD student Jasmin Hassan and Associate Professor Pauliina Damdimopoulou, was reprinted by 11 publishers including the U.K.-based Metro edition and The Independent and was among the top read articles of the month. “It had the added benefit of fostering teamwork and camaraderie among my co-authors and I – we had a lot of fun with it,” Richelle says.

Both Alessondra and Richelle recommend that other researchers give it a try.

“It is a great way for your research to reach beyond just your peers, that it is a part of a larger conversation,” says Richelle.

Alessondra adds: “I really appreciate that KI has provided this opportunity. I think all researchers should be engaged in communicating science and countering misinformation, and The Conversation is an excellent platform for doing that.”

Pitch an article or attend a workshop